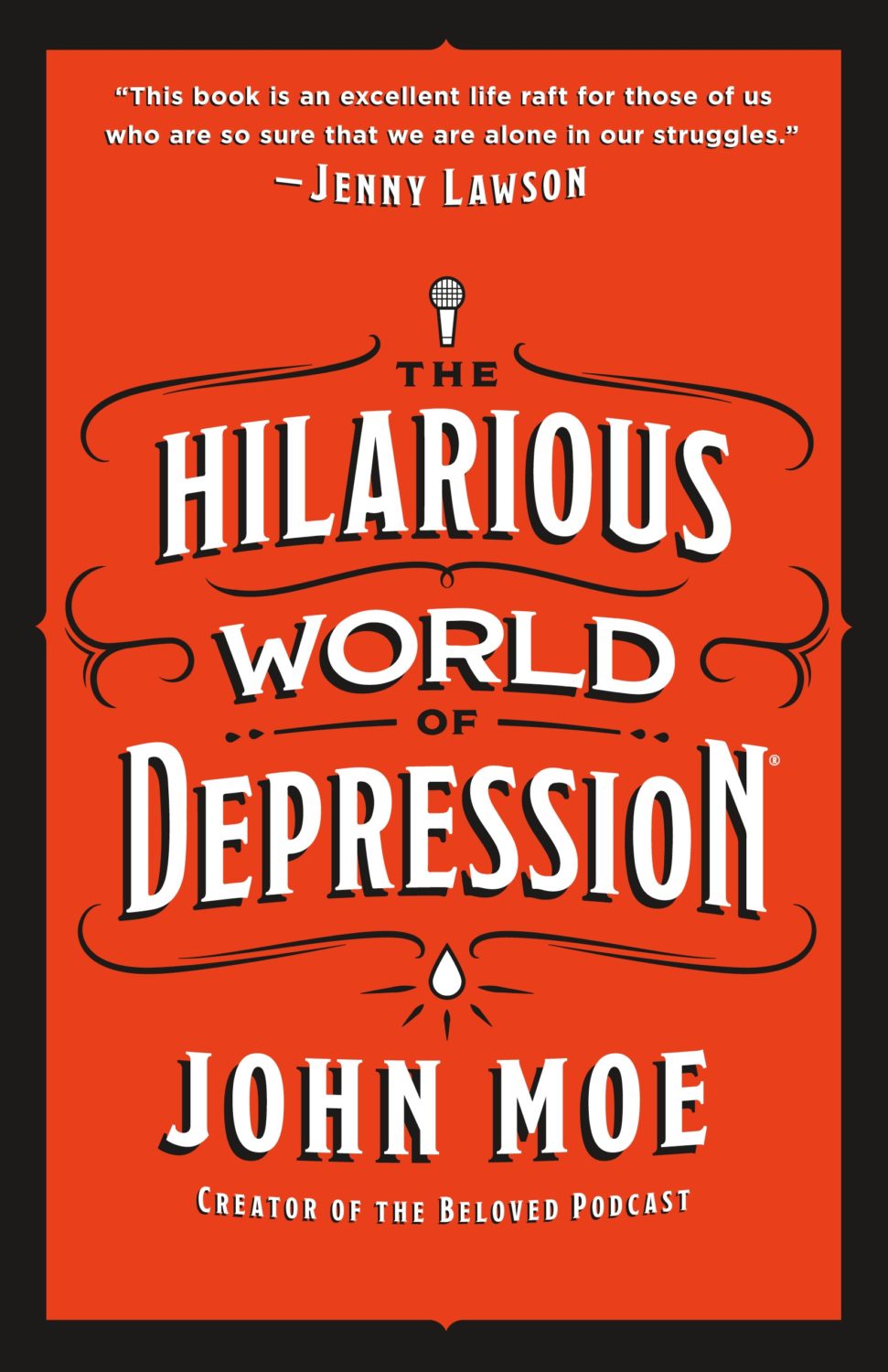 The Hilarious World of Depression

Meet John Moe, critically-acclaimed public radio personality and host of The Hilarious World of Depression Podcast, when he discusses his struggle with depression with Karen K.  It plagued his family and claimed the life of his brother in 2007. As he faced his own illness, he began to see similar behavior patterns and coping mechanisms […]