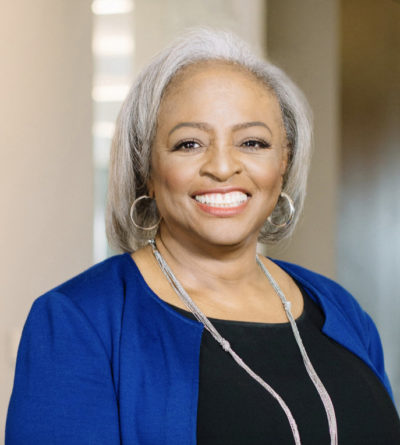 Carol Anderson is the Charles Howard Candler Professor of African American Studies at Emory University and author of White Rage: The Unspoken Truth of Our Nation's Divide, a New York Times Bestseller, Washington Post Notable Book of 2016, and a National Book Critics Circle Award winner. She is also the author of Eyes Off the Prize: The United Nations and the African American Struggle for Human Rights, 1944-1955; Bourgeois Radicals: The NAACP and the Struggle for Colonial Liberation, 1941-1960, and One Person, No Vote: How Voter Suppression is Destroying Our Democracy, which was long-listed for the National Book Award and a finalist for the PEN/Galbraith Award in non-fiction.

This event was made possible in part, and is included in, the Westport Library’s 2019-20 WestportREADS program, "Our Vote. Our Future," a yearlong series of events commemorating the 100th anniversary of the ratification of the 19th Amendment.