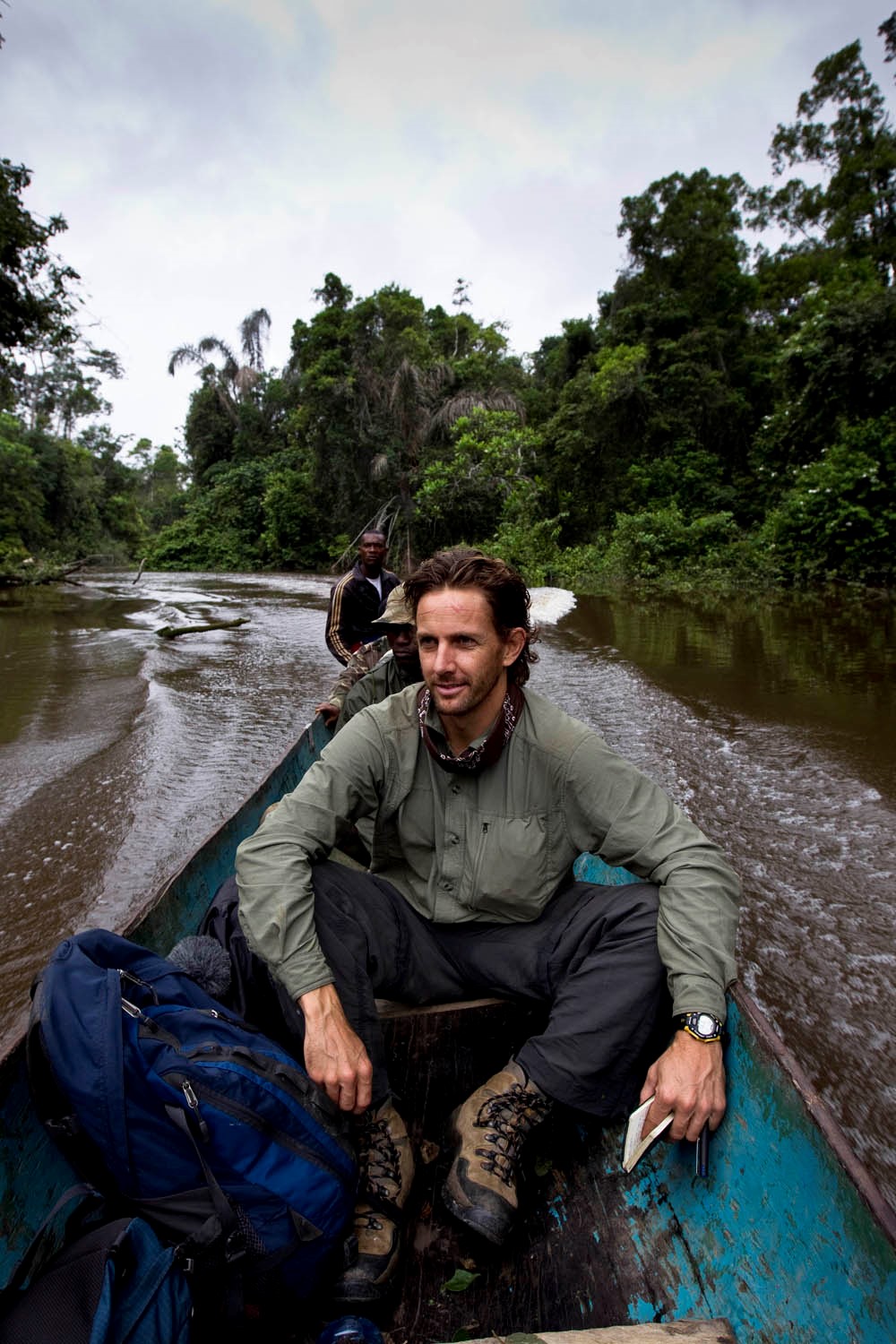 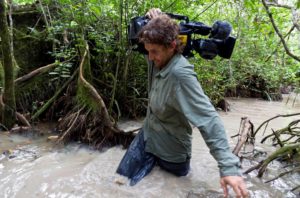 The Westport Library is proud to launch its new event series, “Andrew Wilk Presents…” with an evening featuring Emmy award-winning documentary filmmaker Michael Davie. Davie, who has worked on major projects for Oprah Winfrey, National Geographic, Discovery and many more, will weave together his hair-raising adventures from Kosovo to the Congo with deeply personal reflections on travel, family and connecting with people all over the world. The evening will be moderated by television, film, music and media producer Andrew Wilk and will include film clips and a Q+A.

General seating tickets $20.
VIP tickets $100, include admission to a pre-show meet and greet with Michael Davie and Andrew Wilk, food and drink, and priority seating in the first two rows of the Forum.
Register online.

Michael Davie is a director and cinematographer whose work has earned widespread recognition including the AFI Best Director Award for his feature documentary The Choir and Emmy Awards for the National Geographic films War Child and Gorilla Murders. Most recently Davie was co-creator and a series director on the landmark seven x one-hour series entitled Belief. Armed with a desire to tell tough stories that are unfolding on the world stage, Davie has spent twenty years shooting, directing and reporting news, current affairs and documentary films for National Geographic Television, Discovery Channel, ABC and SBS (Australia), The Seven Network (Australia) HDNet, NBC, Channel Four (UK), PBS, CNN and OWN.

Drawing from Andrew Wilk’s diverse background as a television, film, music and media producer, this pioneering new series will offer audiences extraordinary access to luminaries who are at the forefront of science, conservation, technology, and the arts and humanities. Wilk and Davie first met at National Geographic where Wilk was Executive Vice President and Davie was a young explorer reporter. Wilk then convinced Davie to join the ranks of National Geographic.