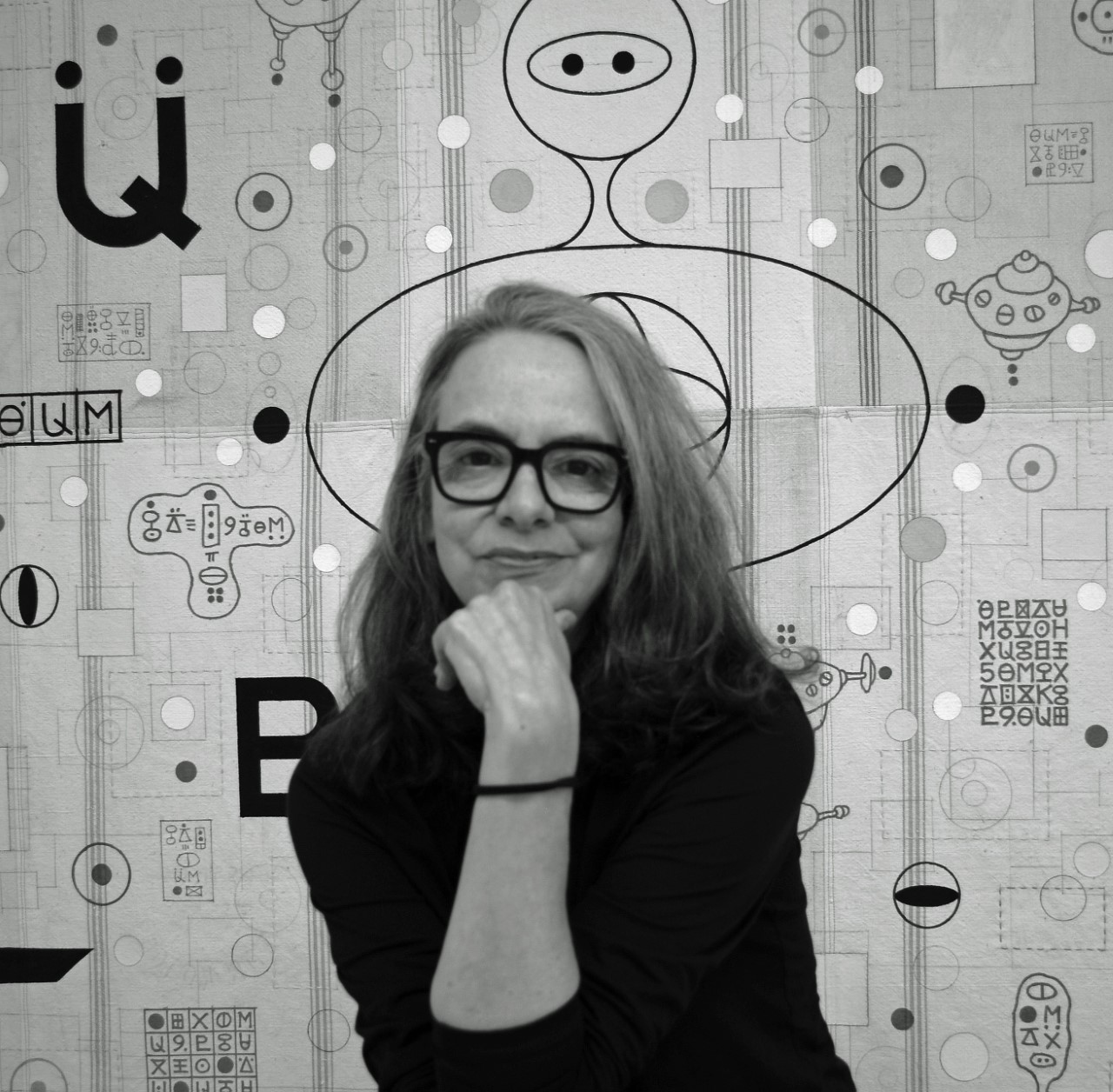 Please join artist Karla Knight and cartoonist Roz Chast for a live conversation and Q&A in conjunction with Karla Knight: Navigator, the artist’s first solo museum exhibition. The speakers will discuss mutual admiration for each other’s work and interests in textiles, paranormal events, and much more. This talk will be presented in-person at The Westport Library and streamed live online. Tickets are available for both viewing options to attend.

Roz Chast was born in Brooklyn, New York. She attended Rhode Island School of Design, graduating with a BFA in Painting in 1977. Her cartoons and covers have appeared continuously in The New Yorker since 1978.

She has published several cartoon collections and has written and illustrated several children’s books. Her graphic memoir chronicling her parents’ final years, Can't We Talk About Something More Pleasant?, won numerous awards, including the National Book Critics Circle Award for autobiography and was a finalist for a National Book Award in 2014. Her book Going Into Town, published in 2017, an illustrated guide to New York City, won the New York City Book Award. The editor of The New Yorker, David Remnick, has called her “the magazine’s only certifiable genius.”

She is represented by Carol Corey Fine Art in Kent, Ct.

Karla Knight is a visual artist born in New York City and currently living and working in Redding, Connecticut. She received her BFA in painting from Rhode Island School of Design in 1980.

Knight's work has been widely exhibited in numerous solo and group exhibitions, and she is represented in the collections of the Museum of Modern Art, the Brooklyn Museum, the Walker Art Center, and Emily Fisher Landau, among others.

She has been the recipient of various awards and fellowships including MacDowell, Yaddo Corporation, and two Connecticut Artist Fellowships. Knight is represented by Andrew Edlin Gallery in New York City, and will have her first solo museum exhibition (with catalogue) in 2021 at The Aldrich Contemporary Art Museum in Ridgefield, CT.