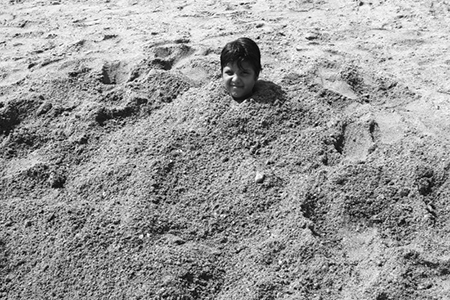 In conjunction with Larry Silver's exhibit "At the Water’s Edge: Beach Photography in Westport & Beyond," he will explore his work in a talk with fellow Westporter, photographer/graphic artist Miggs Burroughs.