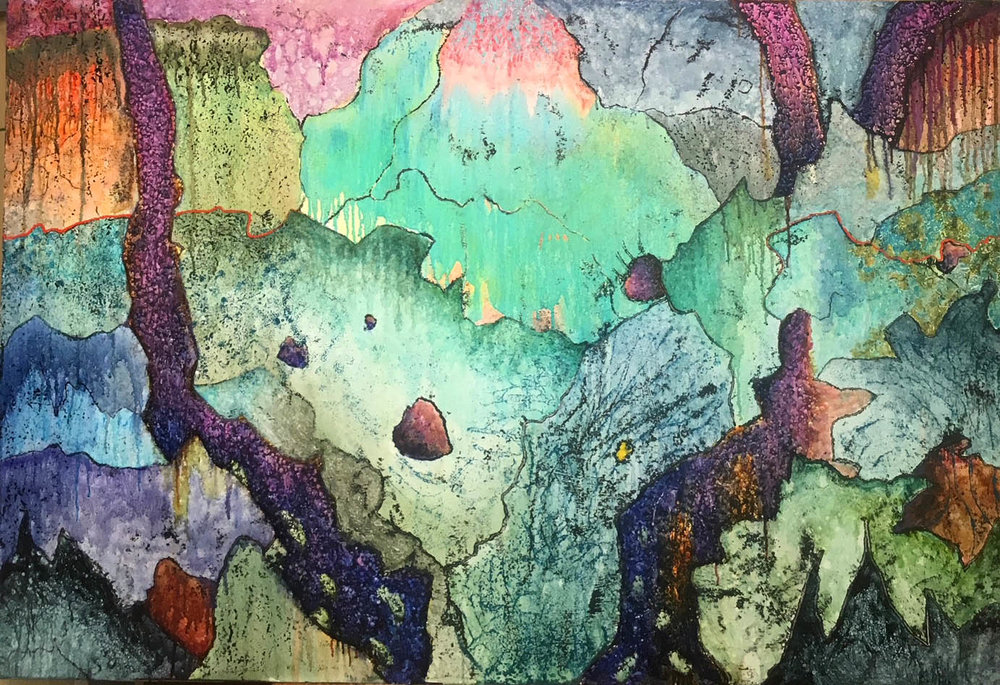 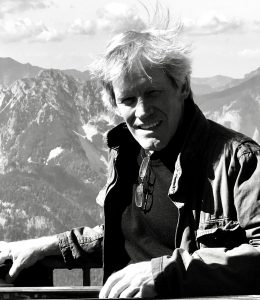 In conjunction with Michael Brennecke's current exhibit, "TERRAIN, Paintings & Drawings by Michael Brennecke," he will explore the evolution of his work in a talk with fellow Westporter, photographer/graphic artist Miggs Burroughs. 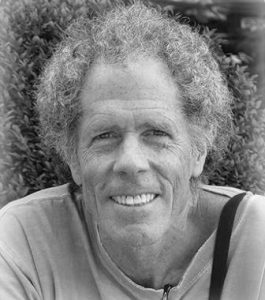