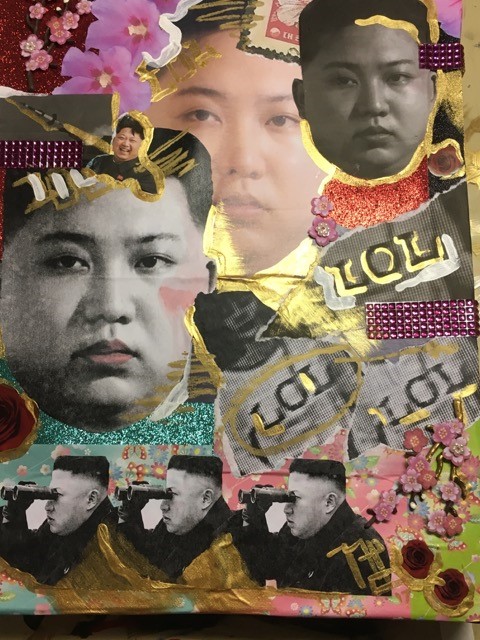 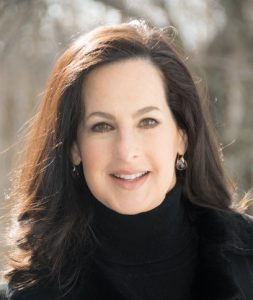 In conjunction with Nancy Landauer's exhibit, ART & TEXT, Mixed-Media Collage & Paintings, she will explore her work in a talk with fellow Westporter, photographer/graphic artist Miggs Burroughs.