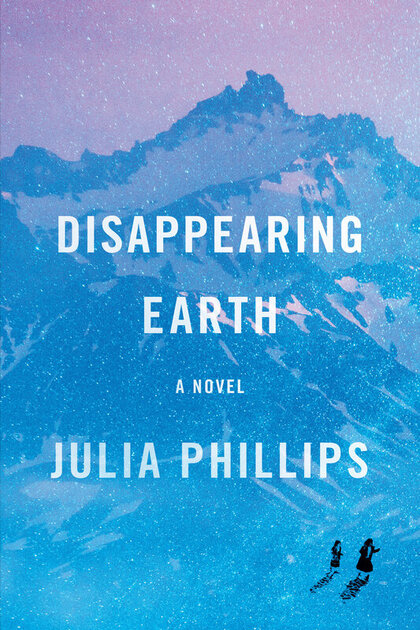 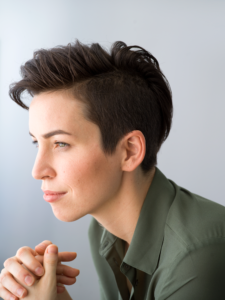 Taking us through a year in a remote peninsula of Russia, Disappearing Earth enters with astonishing emotional acuity the worlds of a cast of richly drawn characters, all connected by the crime: a witness, a neighbor, a detective, a mother. Phillips' debut novel, which is being published in fourteen countries, was one of Sybil's selections in her in May 2019. A Fulbright fellow, Julia has written for The New York Times, The Atlantic and The Paris Review. She lives in Brooklyn. Register for a seat.

Receiving many rave reviews, New York Times says, “A superb debut—brilliant. Daring, nearly flawless...," NPR calls it, "stunning," and the Booklist starred review describes it as "accomplished and gripping." Sybil selected it for one of best new books and provides this summary: "In a remote corner of Russia, two young sisters are kidnapped. Their desperate mother and a cast of interconnected characters never give up hope in this electrifying literary thriller."

“Fascinating, immensely moving . . . The paradox of Ms. Phillips’ novel, set in one of the most remote and mysterious places on the planet: its concerns are instantly recognizable. The book opens with the abduction of two young sisters. Succeeding chapters follow a diverse cast in the year after the unsolved crime; their stories are about the unraveling of bonds: a teenager is dropped by her best friend; a woman learns that her husband has died in a mountain accident; in the simplest and most shattering chapter, a woman reaches the brink of despair when her dog runs away. You wonder if the kidnapped girls are going to be forgotten, but Ms. Phillips returns to their fate, tying together subtly dropped clues . . . Engrossing.” —Sam Sacks, The Wall Street Journal