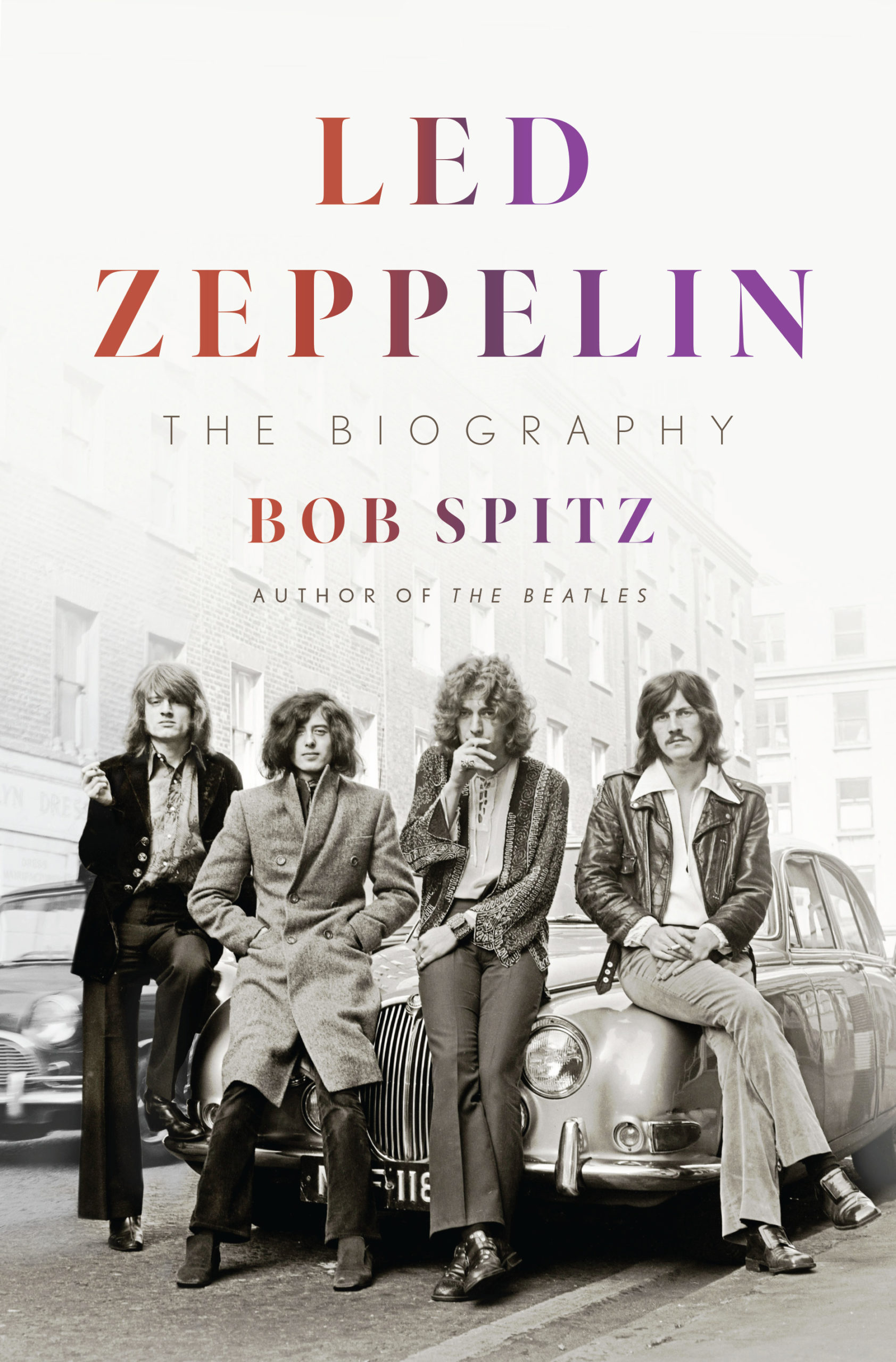 Bestselling journalist, Bob Spitz tells the story of the great '70s band in Led Zeppelin: The Biography and will share with Brendan Toller.

If you missed this event, watch it here!

Publishing at the 50th anniversary of the band’s legendary rock hit “Stairway to Heaven”, Led Zeppelin is the full and honest reckoning the band has long awaited, and richly deserves. Unlike previous works on Led Zeppelin, Spitz’s book is full of first-person accounts of key events from those who closely participated in the band’s story. Spitz conducted over 150 interviews with friends, colleagues, executives, even groupies, who shared detailed inside accounts of the band’s exploits — everything from who really stole the money at the Drake Hotel robbery, to the step-by-step creation of their albums.

“ Books on popular culture simply don’t get any better than this . . . . Every detail, from their
formation via leader Jimmy Page’s Yardbirds to their last show, in Munich, in 1979—the recordings,
the live shows, the business, the debauchery, the way it all landed in the world—is explored with sophistication. And the book makes a serious contribution to the #MeToo canon.” —Sheila Weller, author of Girls Like Us

Bob Spitz is the award-winning author of the biographies The Beatles and Dearie: The Remarkable Life of Julia Child, both New York Times bestsellers, as well as six other nonfiction books and a screenplay. He helped manage Bruce Springsteen and Elton John at crucial points in their careers. He’s written hundreds of major profiles of figures ranging from Keith Richards to Jane Fonda, from Paul McCartney to Paul Bowles.