Book Launch for The Brass Queen 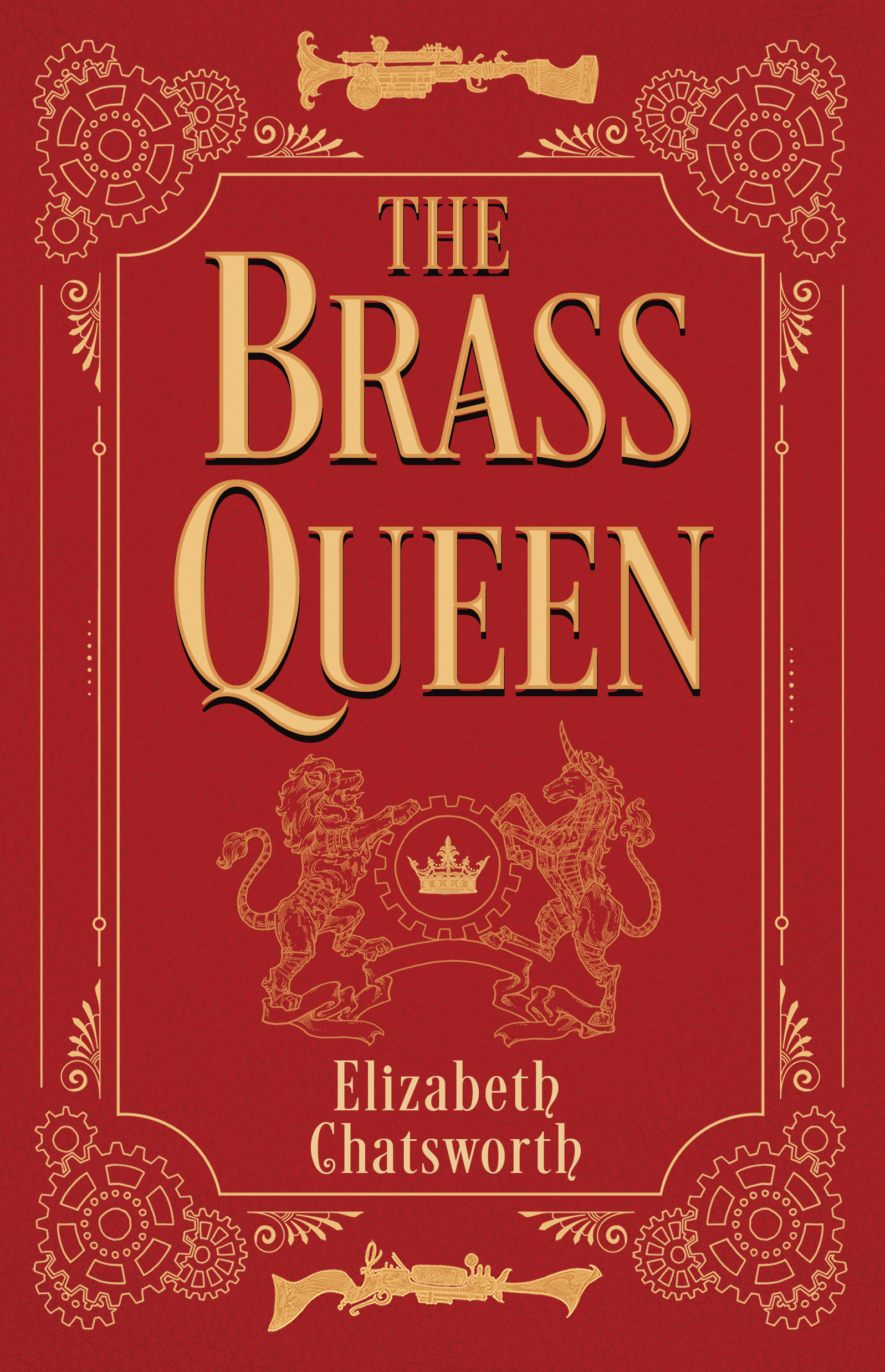 Join Westport Library’s own Elizabeth Chatsworth as she discusses her debut novel, The Brass Queen with fellow writer Gabi Coatsworth on its launch day.

If you weren't able to join us, you can watch this conversation here!

In a steam-powered world, Miss Constance Haltwhistle is the last in a line of blue-blooded rogues. Selling firearms under her alias, the "Brass Queen," she has kept her baronial estate's coffers full. But when US spy J. F. Trusdale saves her from assassins, she's pulled into a search for a scientist with an invisibility serum. As royal foes create an invisible army to start a global war, Constance and Trusdale must learn to trust each other. If they don't, the world as they know it will disappear before their eyes.

"Chatsworth debuts with a fun, frothy blend of fantasy and romance . . . Fans of humorous fantasy and headstrong heroines will be delighted." --Publishers Weekly

Elizabeth Chatsworth is a British author and actor based in Connecticut. She loves to write of rogues, rebels, and renegades across time and space. Elizabeth is a Writers Of The Future winner, a Golden Heart® finalist, a Pitch Wars alumna, and a member of the SFWA. When she’s not writing or acting, Elizabeth is proud to be a member of The Westport Library patron services team.

Gabi Coatsworth is an award-winning British-born writer and blogger, who has spent half her life living in the United States. A member of several national writing associations, she’s active in the Connecticut writing community, and runs an open mic, a weekly write-in, and a monthly get-together for writers, all currently on Zoom. She's been published in anthologies and literary journals, both in print and online. Her novel is represented by Joelle Delburgo Associates.

“With a satisfying bite, this steampunk venture includes an insightful twist on the British Empire, making frequent nods to Queen Victoria’s bloodthirstiness and the era’s inequitable treatment of women. Best of all, Constance stays center stage: a feisty, lovable heroine who is capable of rescuing herself, thank you very much.”