Burning Down the House: The New Republican Party 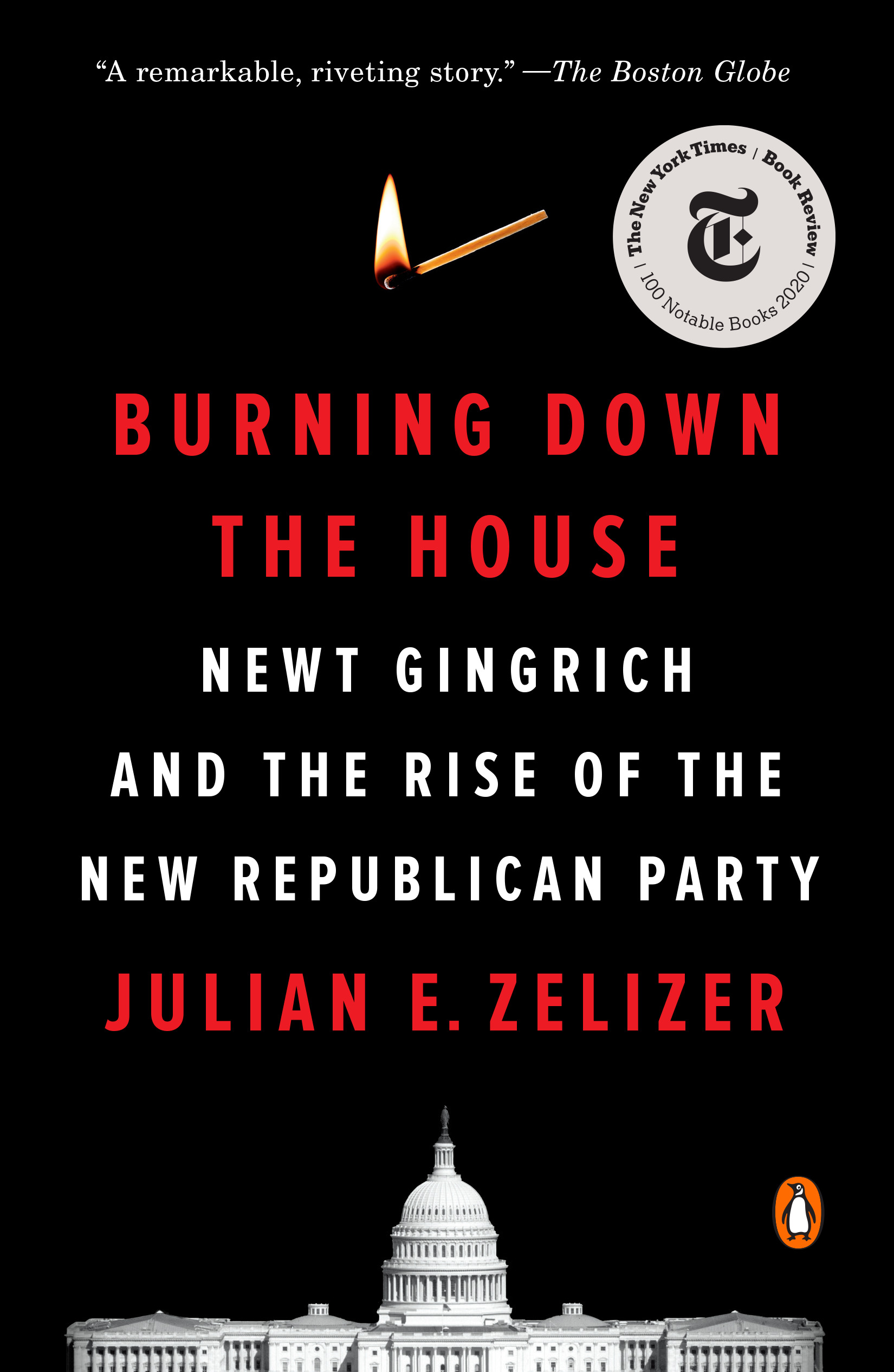 If you missed this event, you can watch the recording in our video gallery here.