Telling Our Stories, and Why it Matters: Memoir with Joyce Maynard 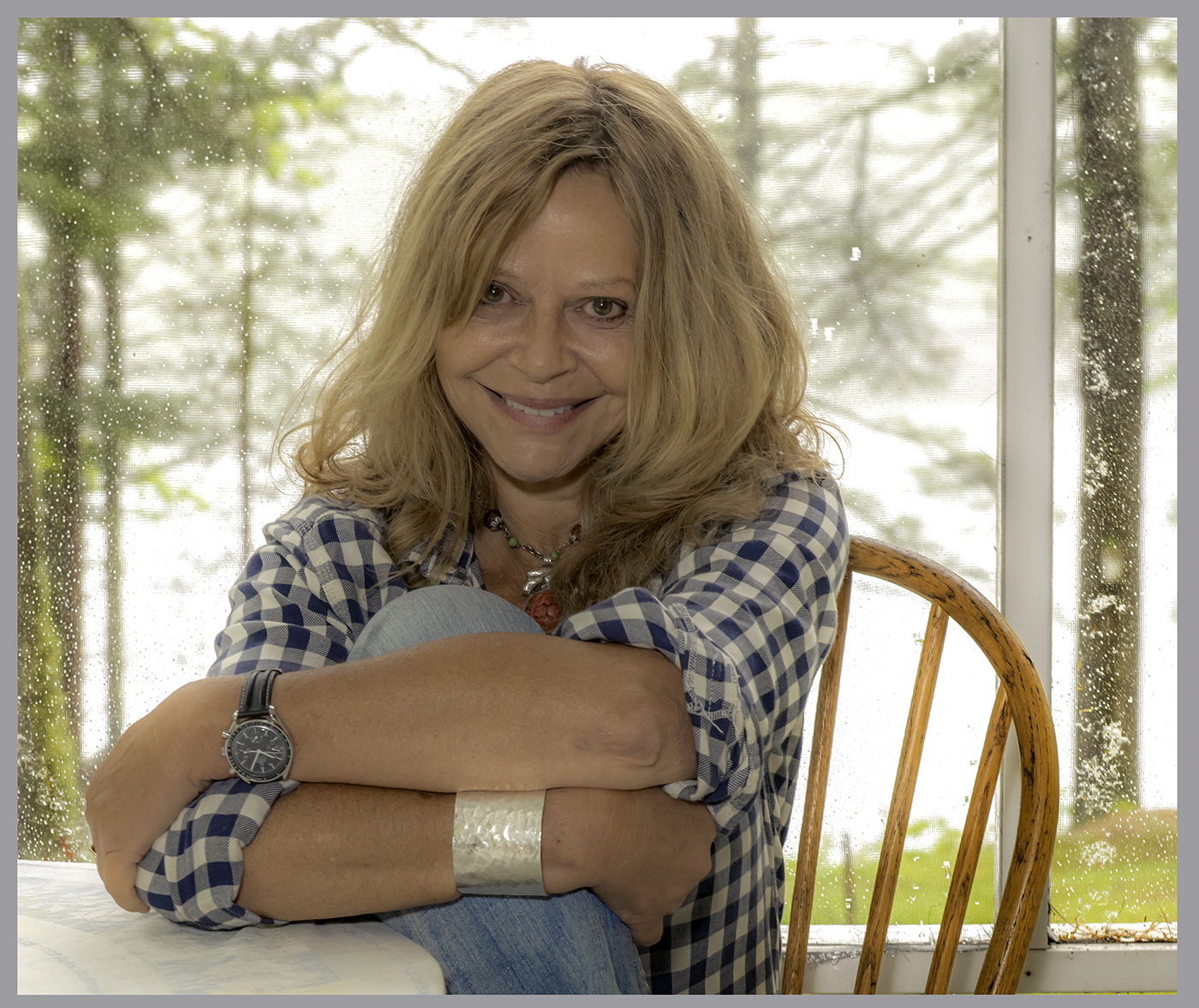 Join Fairfield County Writers' Studio co-founder and journalist Carol Dannhauser for an in-depth conversation with columnist and memoirist Joyce Maynard about her career and life trajectory, the lessons (and gifts) of adversity, the importance of honest and shameless memoir and the role our stories play in each of our lives. Afterwards, Joyce will sign books and chat with audience members in an intimate reception at the library.

Joyce Maynard is the author of seventeen books, including the New York Times bestselling novels, Labor Day, To Die For, and Under the Influence, and the memoir, At Home in the World, translated into seventeen languages. She is a fellow of The MacDowell Colony and Yaddo.

Maynard’s most recent book, The Best of Us, hailed by Dani Shapiro, Ann Lamott, Ann Hood, and Wally Lamb, as “a brilliant,life-affirming work” tells the story of finding and losing her second husband within the space of less than five years, in her late fifties. Her latest novel, The Cork People, will be published by William Morrow in Summer, 2021. Having dropped out of Yale in the fall of 1972, when she was 18, she recently returned to college at Yale, where she is currently a junior.

In addition to pursuing her own work for close to half a century, Maynard has been teaching the art and craft of memoir for over twenty-five years—both in M.F.A. programs around the country and in smaller workshops she leads in California, New Hampshire and in her current home of New Haven. Twenty years ago she founded the Lake Atitlan Writers’ Workshop on the shores of Lake Atitlan, Guatemala, where, for the last twenty years, she has invited small groups of women writers to work with her for seven intense days of workshopping their writing and exploring the art of authentic and shameless memoir.

Fairfield County Writers’ Studio co-founder Carol Leonetti Dannhauser is a journalist, editor and teacher whose work appears in print, online and on television. Her work has appeared in the New York Times, on PBS and National Geographic, and in dozens of national and regional magazines. She is the author of four non-fiction books; has been nominated for three Emmys and has a closet full of awards for her fiction and non-fiction stories. Carol was selected as a Master Teaching Artist (Writing) by the Connecticut Commission on the Arts. She holds two bachelors’ degrees from the University of Connecticut and a master’s in journalism from Columbia University. She teaches memoir and craft workshops at the Fairfield County Writers' Studio.