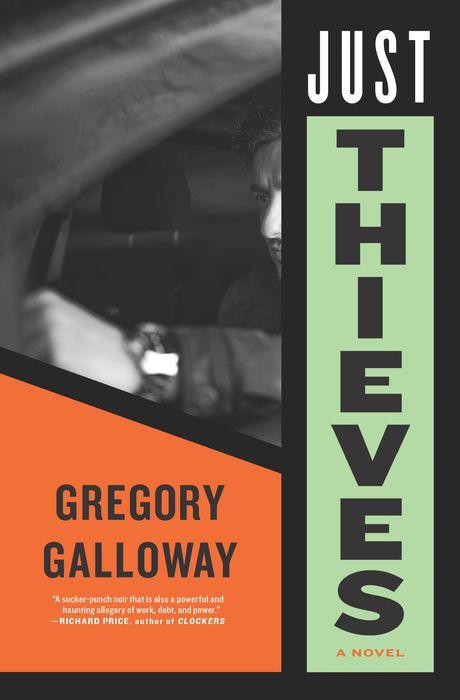 New York Times bestselling author Gregory Galloway returns with one of this season's biggest new releases. Join us for a conversation with Greg about JUST THIEVES.

REGISTER HERE FOR A SEAT AT THE LIBRARY

REGISTER HERE TO WATCH FROM HOME

Just Thieves is a down and dirty gem of a tale, a twisty and twisted crime novel that evokes the worlds of George V. Higgins, Patricia Highsmith, and David Mamet.

Rick and Frank are recovering addicts and accomplished house thieves whose partnership extends beyond their professional lives. They do not steal randomly—they steal according to order, hired by a mysterious handler. The jobs run routinely until they’re tasked with taking a seemingly worthless trophy: an object that generates interest and obsession out of proportion to its apparent value.

Just as the robbery is completed, the two are involved in a freak car accident that sets off a chain of events and Frank disappears with the trophy. As Rick tries to find Frank, he is forced to confront his past, upending both his livelihood and his sense of reality. The narrative builds steadily into a powerful and shocking climax.  Reveling in its con-artistry and double-crosses, Just Thieves is a nail-biting, noirish exploration of the working lives of two unforgettable crooks and the hidden forces that rule and ruin their lives.

Find Your Next Read With Novelist