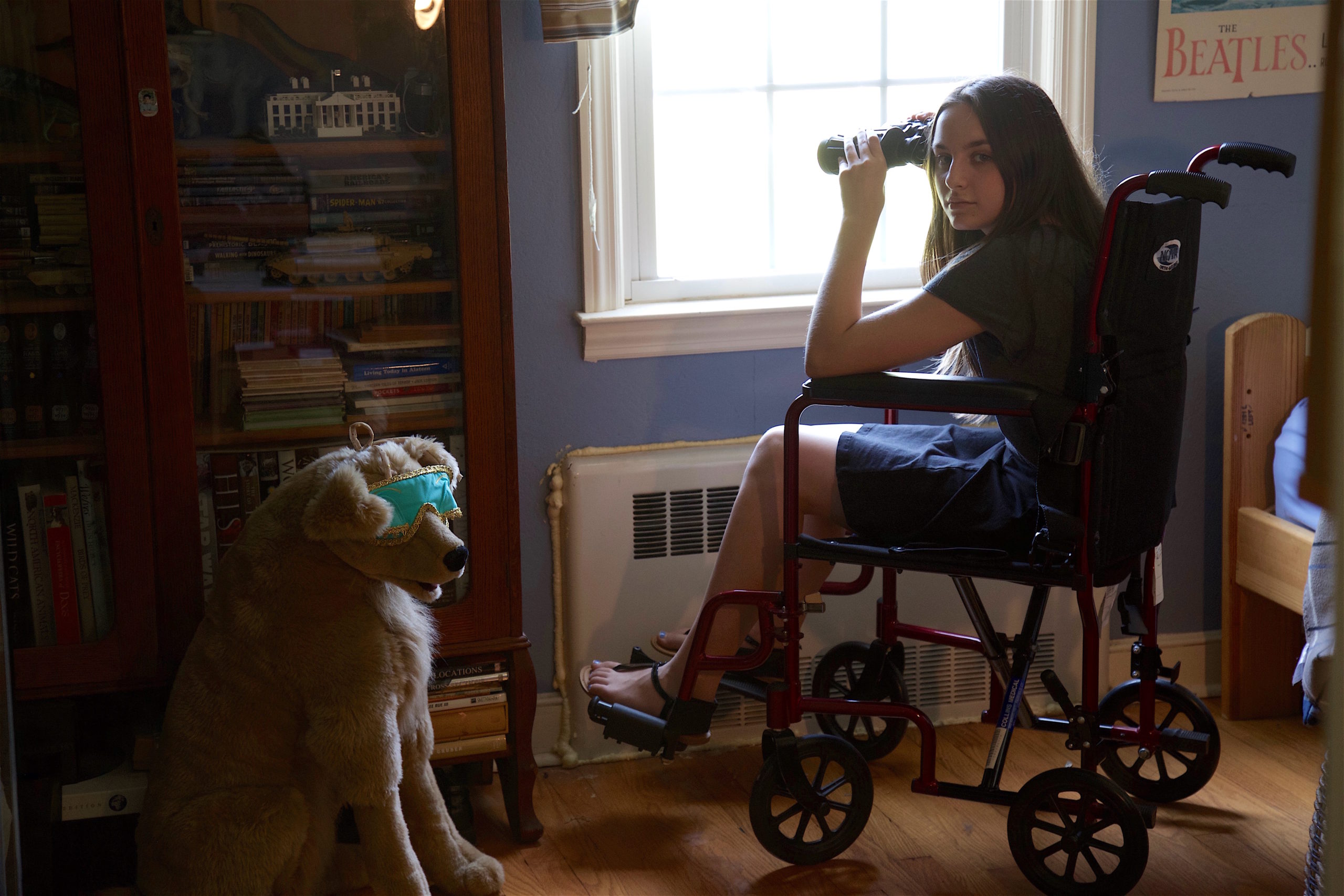 Home Movie is a dark comedy about a wounded family’s struggles with death, deception and general mania. Following the death of her father, Alex Hughes returns home to a growing suspicion that her mother may have killed him. As she struggles to make sense of some very odd occurrences—in council with her equally odd sister, Porter—her mother’s warped behavior drags the family deeper into dark dysfunction.

A native of Westport, Jarret Liotta’s artistic passions root deep in the soil of the community he still calls 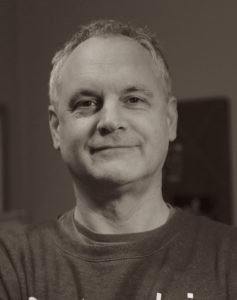 home. A creative professional by trade—award-winning writer, photographer and video producer—his first love has always been film, ever since he was first placed in front of the TV as a small child in a remarkable gesture of inspiration & neglect.

Jarret’s first movie—How Clean is My Laundry—received moderate acclaim, but it wasn’t very good. His second—The Acting Bug—was much better, but no one saw it. Jarret is currently writing a new comedy film that explores racism & gun violence. He intends to shoot it entirely in Westport—hopefully starting next year—and he dreams of seeing a timely & insightful project uniting the community in the spirit of Westport’s artistic tradition.