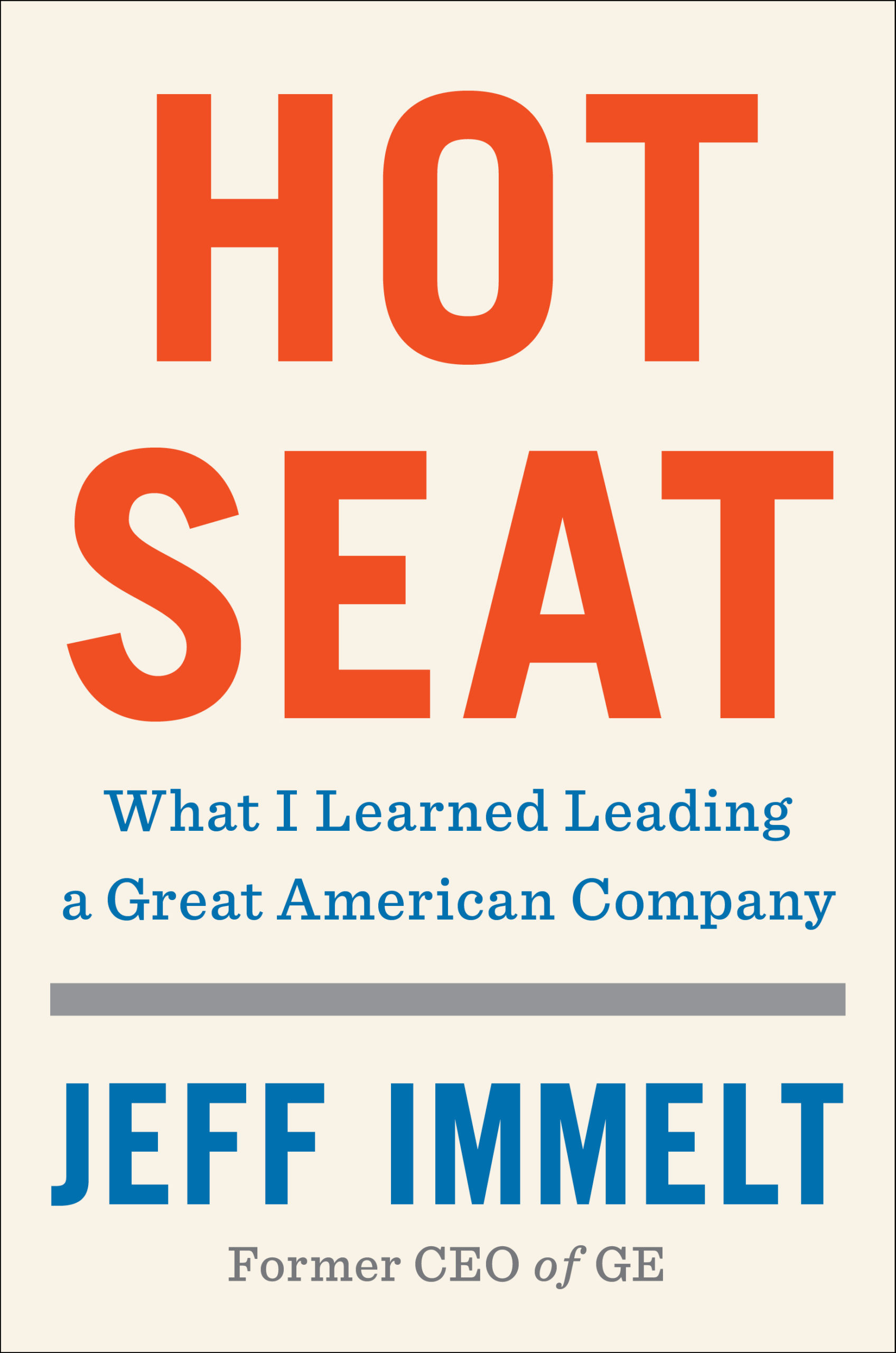 Jeff Immelt will discuss his book HOT SEAT: What I learned Leading a Great American Company with Steve Parrish. Immelt shares the hard-won lessons he learned during his sixteen years as the CEO of one of America's most iconic companies--General Electric.

This is a virtual event. Please click here to register and purchase a copy of HOT SEAT.

Beginning with Immelt's first Monday on the job—the day before September 11, 2001—HOT SEAT offers a rigorous and candid self-interrogation of Immelt's tenure, detailing for the first time, his proudest moments, missteps, and the lessons he learned battling one crisis after another as he led GE into the 21st century. HOT SEAT is a gripping story of American and global business over the past 20 years. It provides leaders with lessons and perspectives on how to handle crises and is a must-read playbook on how to lead with integrity in the face of uncertainty.

Jeff Immelt was the ninth Chairman of GE and served as CEO for sixteen years. He has been named one of the "World's Best CEOs" three times by Barron's. During his tenure as CEO, GE was named "America's Most Admired 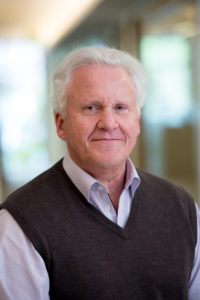 Company" by Fortune and one of "The World's Most Respected Companies" in polls by Barron's and the Financial Times. Immelt has received fifteen honorary degrees and numerous awards for business leadership and chaired the President's Council on Jobs and Competitiveness under the Obama administration. He is a member of The American Academy of Arts & Sciences, and a lecturer at Stanford University. Immelt earned a BA in applied mathematics from Dartmouth College and an MBA from Harvard University.

Steve Parrish is the founder of Steve Parrish Consulting Group, LLC specializing in crisis management, corporate social responsibility, public affairs and communications for senior executives of corporations, law firms, and nonprofit organizations. Prior to founding SPCG, Steve was Senior Vice President, Corporate Affairs, of Altria Group, Inc., serving in that capacity from 1995 until his retirement in 2008. At Altria, Steve was responsible for the Altria family of companies' government relations, communications, issues management, corporate philanthropy and corporate compliance. He chaired the company's crisis management team and served as Secretary of the Public Affairs and Social Responsibility Committee of the Board of Directors of Altria Group, Inc.  Steve led Altria’s efforts to build bridges to a range of stakeholders, including public health organizations, civic groups, the media and government. For more than a decade, Steve actively supported proposals to grant the Federal Food and Drug Administration authority to regulate the tobacco industry. His efforts were documented in network news broadcasts and national publications, including ABC’s “Peter Jennings Reporting”, a New York Times Magazine cover story, “If It’s Good for Philip Morris, Can It Also Be Good for Public Health?” and the national best-seller, “A Question of Intent”, by former Food and Drug Administration Commissioner, Dr. David Kessler.