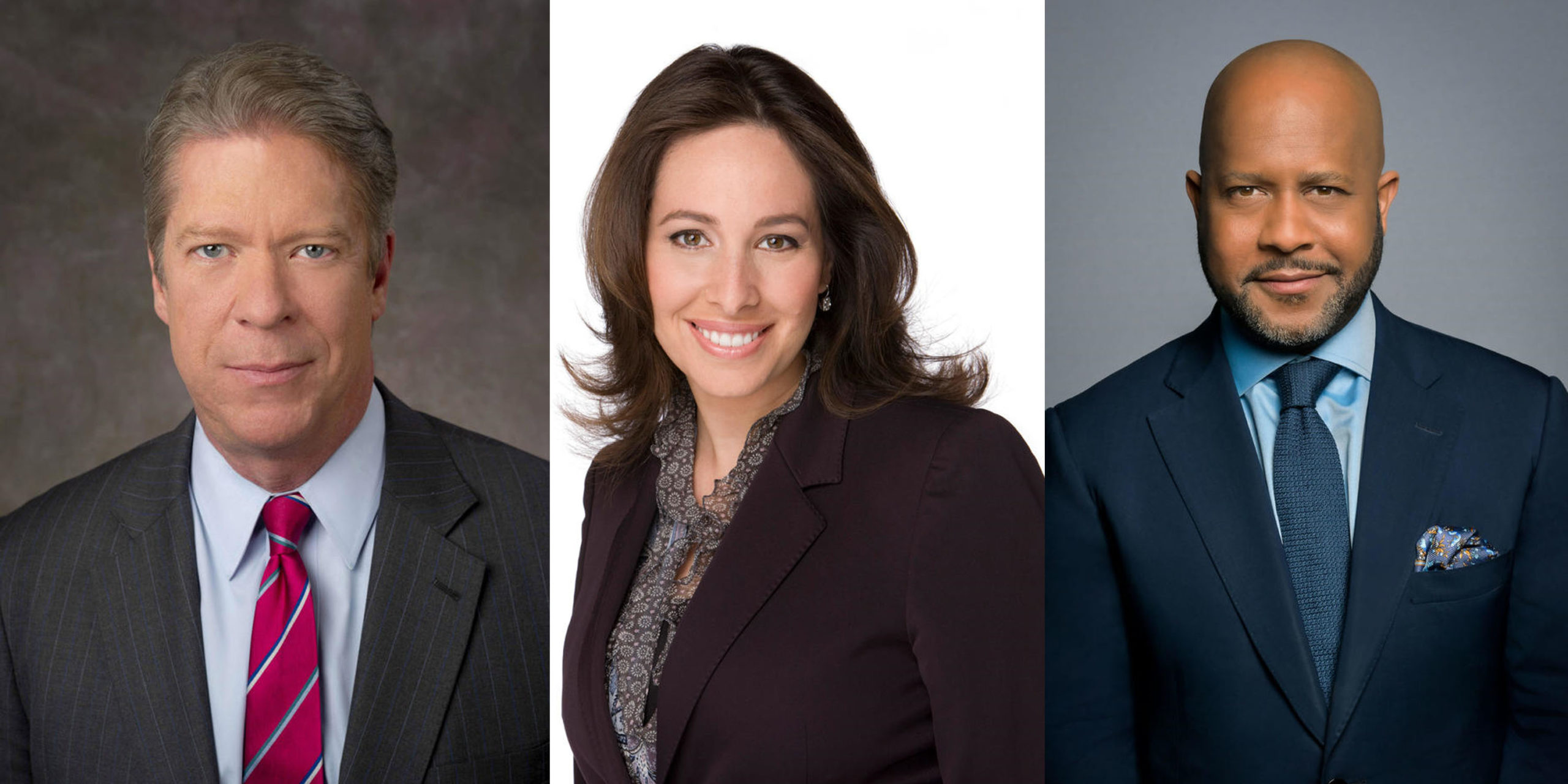 Please note: This is a virtual event. REGISTER HERE.

For five days, the country sat glued to the coverage of the 2020 Presidential Election. We were transfixed, anxious and exhausted.  Now, find out what it was like in the newsroom from the reporters that kept us informed during this extraordinary moment of American history.

Join for this unprecedented look behind the scenes of the most historic and consequential Election Night in American history.

Join CBS News correspondents Jeff Pegues, Major Garrett, and Nancy Cordes for this unprecedented look behind the scenes of the most historic and consequential Election Night in our history.

Nancy Cordes is CBS News' chief Congressional correspondent. She is based in Washington, D.C. and contributes to all CBS news broadcasts and platforms.

Cordes joined CBS News in 2007 as Transportation and Consumer Safety correspondent, where she covered significant stories about the nation's transportation infrastructure and important safety issues.

Previously, Cordes was an ABC News correspondent based in New York (2005-07).

Garrett's also authored three books. His third, The Enduring Revolution (2005), was recently voted one of the best non-fiction political books of all time by readers of Chris Cillizza's Washington Post "The Fix" blog.