"Jay Myself" Film Screening and conversation with director Stephen Wilkes 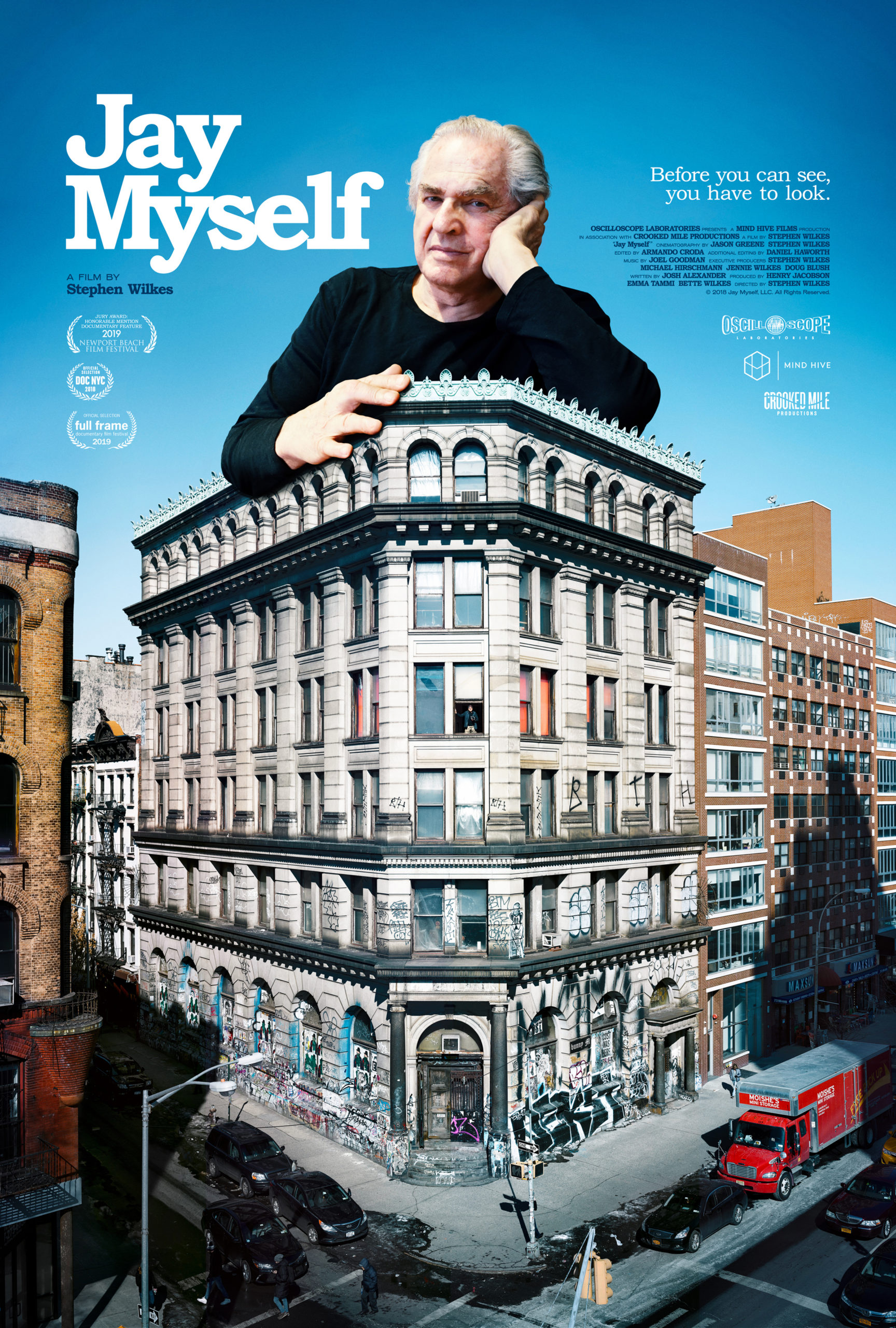 The Westport Library is proud to present a virtual film screening of the documentary, Jay Myself, to be followed by a conversation with filmmaker and photographer Stephen Wilkes.

This is a virtual event. Please register here.

Jay Myself documents the monumental move of renowned photographer and artist, Jay Maisel, who, in February 2015 after 48 years, begrudgingly sold his home; the 35,000 square-foot, 100-year-old landmark building in Manhattan known simply as “The Bank.” Through the intimate lens of filmmaker and Jay’s protégé, noted artist and photographer Stephen Wilkes, the viewer is taken on a remarkable journey through Jay’s life as an artist, mentor, and man; a man grappling with time, life, change, and the end of an era in New York City.

Since opening his studio in New York City in 1983, photographer Stephen Wilkes has built an unprecedented body of work and a reputation as one of America’s most iconic photographers, widely recognized for his fine art, editorial and commercial work.

His photographs are included in the collections of the George Eastman Museum, James A. Michener Art Museum, Houston Museum of Fine Arts, Dow Jones Collection, Carl & Marilynn Thoma Art Foundation, Jewish Museum of NY, Library of Congress, Snite Museum of Art, The Historic New Orleans Collection, Museum of the City of New York, 9/11 Memorial Museum and numerous private collections. His editorial work has appeared in, and on the covers of, leading publications such as the New York Times Magazine, Vanity Fair, Time, Fortune, National Geographic, Sports Illustrated, and many others. 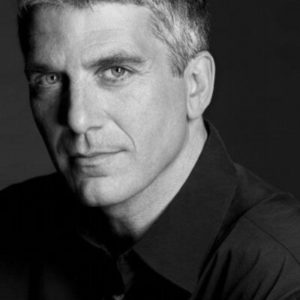 Wilkes’ extensive awards and honors include the Alfred Eisenstaedt Award for Magazine Photography, Photographer of the Year from Adweek Magazine, Fine Art Photographer of the Year 2004 Lucie Award, TIME Magazine Top 10 Photographs of 2012, Sony World Photography Professional Award 2012, Adobe Breakthrough Photography Award 2012 and Prix Pictet, Consumption 2014. His board affiliations include the Advisory Board of the S.I. Newhouse School of Communications; Save Ellis Island Board of Directors, on which he served for 5 years; and the Goldring Arts Journalism Board.