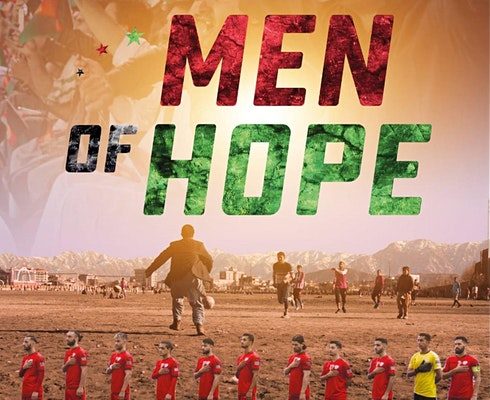 The Westport Library will be hosting the Kicking + Screening Soccer Film Festival for its first in-person showing in two years. The film festival is described by founder Rachel Markus as an "annual series of soccer cultural events that bring together soccer and film enthusiasts to celebrate the beautiful game."

First developed in New York in April of 2009, the festival has developed an international following, helping it spread around the globe. In past years, the festival has been held in major cities such as London, Washington DC, Rio de Janeiro, and Abu Dhabi, among others. This year’s festival will serve as the North American premiere of "Men of Hope," a new film documenting the Afghanistan national team’s adventure of qualifying for the Asian Cup.

Register for the event here. The film will also be available to stream for a limited time for those unable to attend in-person.