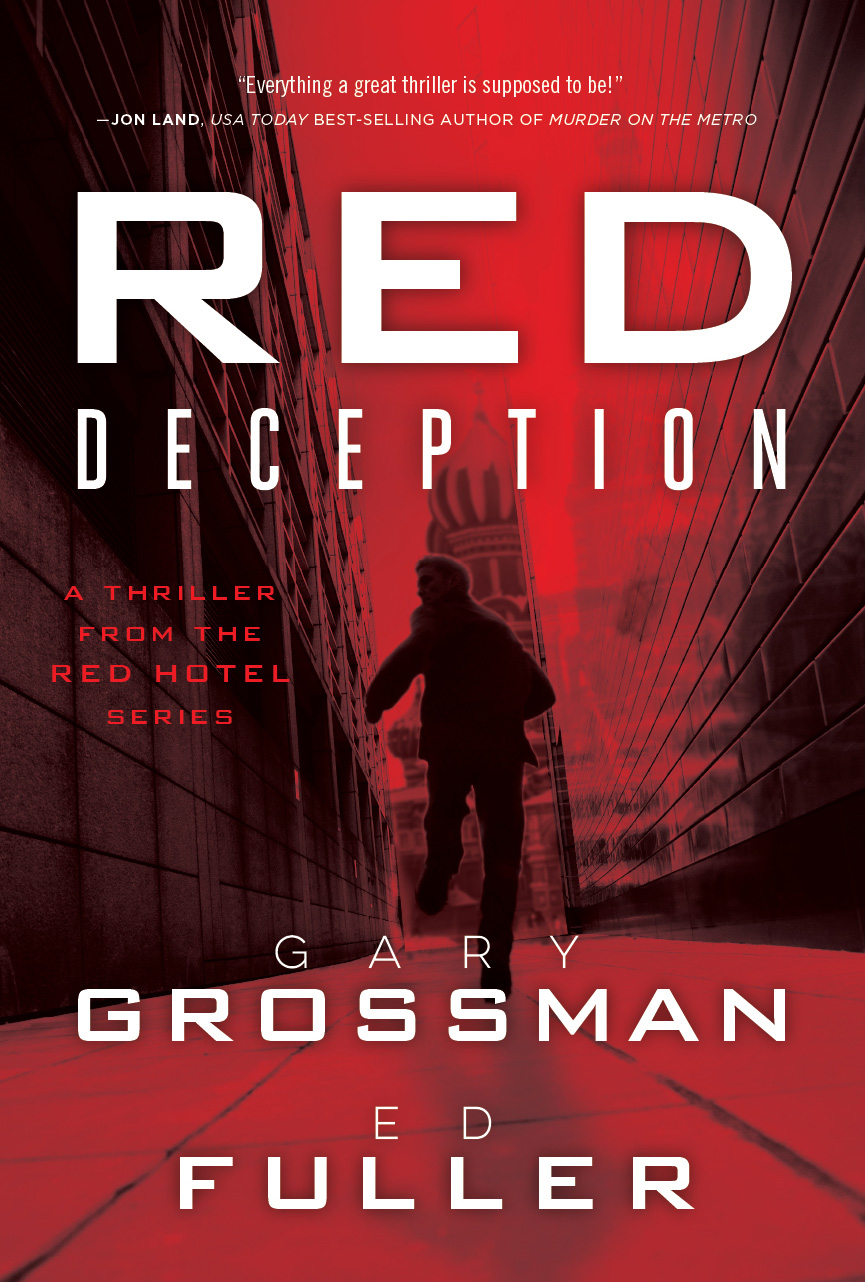 This is a virtual launch, please register. You can also purchase a bookplate signed copy.

When terrorists bomb bridges across the country and threaten the Hoover Dam, the vulnerability of America’s infrastructure becomes a matter of national security. But Dan Reilly, a former U.S. Army intelligence officer, predicted the attacks in a secret State Department report written years earlier – a virtual blueprint for disaster that was somehow leaked and is now in the hands of foreign operatives.

With Washington distracted by domestic crises, Russian President Nicolai Gorshkov sends troops to the borders of Ukraine and Latvia, ready to reclaim what he feels is Russia’s rightful territory. Tensions in Europe threaten to boil over as a besieged American president balances multiple crises that threaten to upend the geopolitical order.  With the U.S. at the mercy of an egomaniacal leader, and reporters and covert agents on his tail, Reilly may be the one man who can connect the dots before an even bigger catastrophe unfolds.

Blending career insight with first-hand knowledge of global politics, Fuller and Grossman have once have drawn a chilling portrait of the fragile fault lines in Europe and the players poised to seize power. The importance of protecting America’s critical infrastructure has rarely been so powerfully depicted.

Gary Grossman is the author of EXECUTIVE ACTIONS and the sequel EXECUTIVE TREASON, is a print and television journalist, an Emmy Award-winning network television producer, and a film and TV historian. His career has included stints producing for NBC News, ABC, CBS NBC, Fox, PBS, and more than 27 cable networks. Grossman is also a partner at Weller/Grossman Productions, a prolific documentary and service and information television production company.