Leadership and Followership in the Pandemic with Barbara Kellerman

An event every week that begins at 5:00 pm on Tuesday, repeating until Tue, June 16 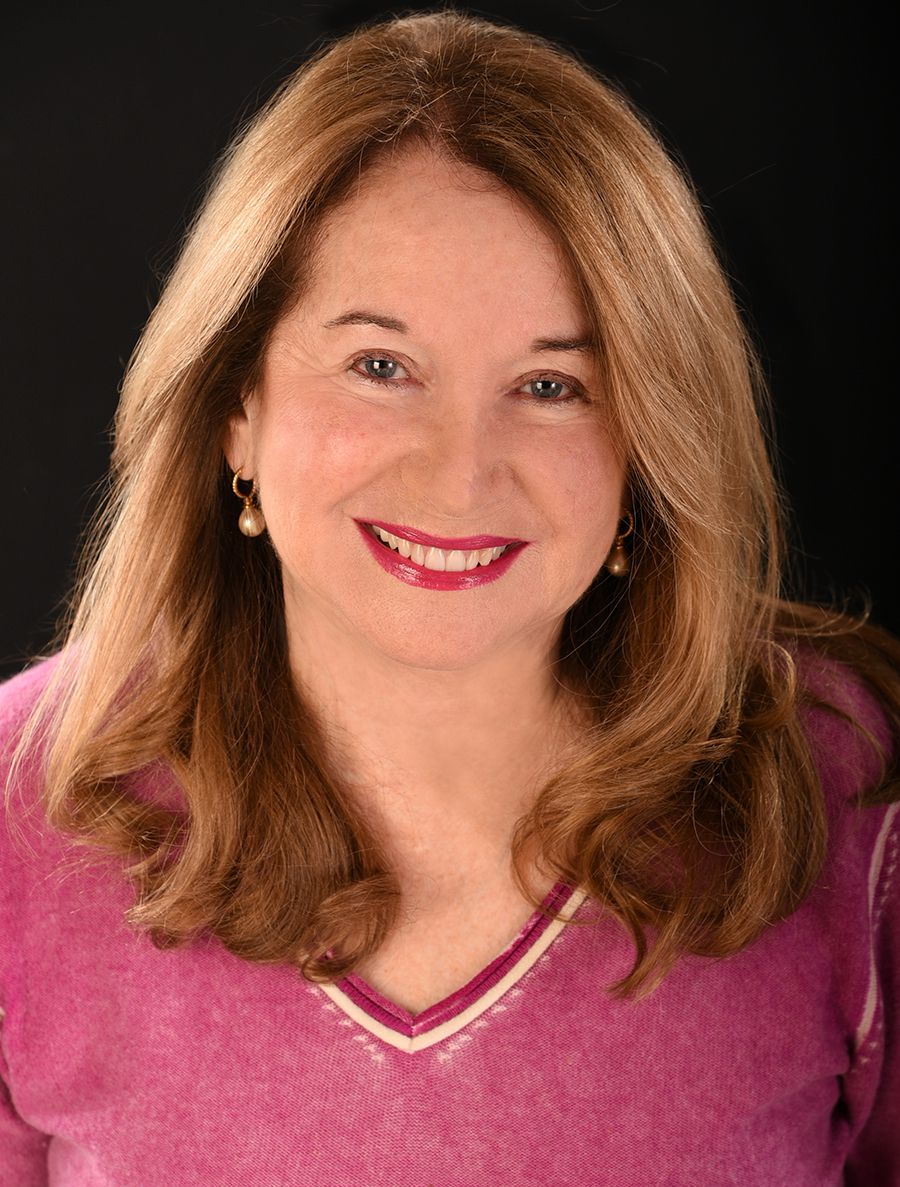 This short course consisting of three separate sessions will scan the American leadership landscape during the first quarter of 2020. The series, led by Barbara Kellerman, will look at current leaders and their followers -- both at home and abroad -- to reflect on what leadership looks like in this time of crisis.

This short course consists of three weekly virtual sessions, focused on conversation. While attendance for all three sessions is ideal, individual sessions can be attended as single events.

UPDATE: The final session of this series will take place on Monday, June 22 at 5 pm.

Register for any of the sessions here.

Barbara Kellerman is the James MacGregor Burns Lecturer in Public Leadership at the Harvard Kennedy School. She is the Founding Executive Director of the School’s Center for Public Leadership. And from 2003 to 2006 she served as the Center’s Research Director. Kellerman has held professorships at Fordham, Tufts, Fairleigh Dickinson, George Washington, Uppsala, and at both Dartmouth and the Tuck School of Business at Dartmouth. She also served as Dean of Graduate Studies and Research at Fairleigh Dickinson, and as Director of the Center for the Advanced Study of Leadership at the University of Maryland.

Kellerman received her B.A. from Sarah Lawrence College, and her M.A. (in Russian and East European Studies), M.Phil., and Ph.D. (in Political Science) degrees from Yale University. She was awarded a Danforth Fellowship and three Fulbright fellowships. At Uppsala (1996-97), she held the Fulbright Chair in American Studies. Kellerman was cofounder of the International Leadership Association (ILA), and is author and editor of many books including Leadership: Multidisciplinary Perspectives; The Political Presidency: Practice of Leadership; Bad Leadership; Followership; Women and Leadership (co-edited with Deborah Rhode); Essential Selections on Power, Authority, and Influence (2010); The End of Leadership (2012); and Hard Times: Leadership in America (2014).The End of Leadership was long listed by the Financial Times as among the Best Business Books of 2012, and selected by Choice as “essential” reading. It was also named by Choice as an “Outstanding Academic Title for 2013.” In 2015 Hard Times: Leadership in America received an Honorable Mention Award for its “significant contribution to the field of leadership” from the University of San Diego. And, in 2016 it too was selected by Choice as an “Outstanding Academic Title.” Kellerman has appeared often on media outlets such as CBS, NBC, PBS, CNN, NPR, MSNBC, Reuters and BBC, and has contributed articles and reviews to the New York Times, the Washington Post, the Boston Globe, the Los Angeles Times, and the Harvard Business Review.

Barbara Kellerman speaks to audiences all over the world, including Berlin, London, Moscow, Rome, Sao Paolo, Shanghai, Zurich, St. Gallen, Jerusalem, Turin, Toronto, Montreal, Mumbai, New Delhi, Amsterdam, Kyoto, Munich, Beijing, Sydney, Buenos Aires, Leipzig, and Seoul. She has served on many different boards and was ranked by Forbes.com as among “Top 50 Business Thinkers” (2009) and by Leadership Excellence in top 15 of “thought leaders in management and leadership” in 2008-09 and 2010-2011. In 2010, she was given the Wilbur M. McFeeley award by the National Management Association for her pioneering work on leadership and followership. In 2015, 2016, 2017, 2018, 2019, and 2020 she was ranked by Global Gurus as among the top 20 on the list of “World’s Top 30 Management Professionals.” In 2016, she was given the Lifetime Achievement Award by the International Leadership Association. Her most recent book, Professionalizing Leadership, was published in 2018 by Oxford University Press. It was reviewed as “exceptional” and “highly recommended” by Choice. And it appeared on Forbes’ “Recommended Books for Creative Leaders in 2018.” Kellerman’s next book (co-authored with Todd Pittinsky) is titled, Leaders Who Lust: Power, Money, Sex, Success, Legitimacy & Legacy. It will be published in September 2020 by Cambridge University Press. She also posts digital articles regularly at barbarakellerman.com.