A Conversation with Michael Lewis 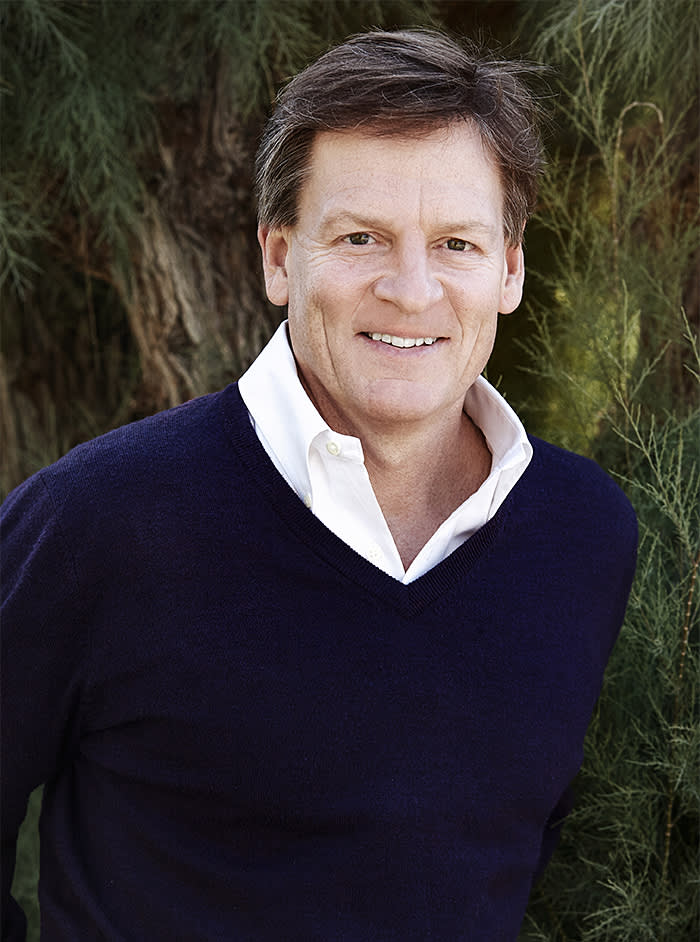 Financial journalist and New York Times best-selling author, Lewis has published sixteen books on subjects ranging from politics to Wall Street. His newest book, The Premonition: A Pandemic Story follows three central characters – a biochemist, a public health worker and a federal government employee who worked in the White House – as they confront the pandemic and find that the response from the United States government is woefully inadequate.

Lewis will be interviewed by award-winning journalist and author Lisa Belkin. Belkin spent thirty years at the New York Times, with titles that varied from national correspondent to medical reporter, to the New York Times Magazine. Belkin and Lewis are graduates of Princeton University, class of ’82.

This is a virtual event, please register here.

The Library is very grateful to Fermat Capital for their generous sponsorship of this program.

Michael Lewis has published many New York Times bestselling books on various subjects. His most recent works are The Fifth Risk, The Undoing Project, Flash Boys, and The Big Short. The Blind Side, published in 2006, tells the story of Michael Oher, a poor, illiterate African American kid living on the streets of Memphis whose life is transformed after he is adopted by white Evangelical Christians. Before that he wrote Moneyball, a book ostensibly about baseball but also about the way markets value people. Both of his books about sports became movies, nominated for Academy Awards, as did his book about the 2008 financial crisis, The Big Short. His other works include Boomerang, The New New Thing, about Silicon Valley during the Internet boom; Coach, about the transformative powers of his own high school baseball coach; Losers, about the 1996 Presidential campaign; and Liar’s Poker, a Wall Street story based in part on his own experience working as a bond salesman for Salomon Brothers.

Mr. Lewis is a columnist for Bloomberg View and a contributing writer to Audible. His articles have also appeared in Vanity Fair, The New York Times Magazine, The New Yorker, Gourmet, Slate, Sports Illustrated, Foreign Affairs, and Poetry Magazine. He has served as editor and columnist for the British weekly The Spectator and as senior editor and campaign correspondent for The New Republic. He has filmed and narrated short pieces for ABC-TV’s “Nightline;” created and presented a four-part documentary on the social consequences of the internet for the British Broadcasting Corporation; and recorded stories for the American public radio show, This American Life.

Mr. Lewis grew up in New Orleans and remains deeply interested and involved in the city. He holds a bachelor’s degree in art history from Princeton and a master’s degree in economics from the London School of Economics. He lives in Berkeley, California with his wife, Tabitha Soren, and their three children: Quinn, Dixie and Walker. In 2009 he published Home Game: An Accidental Guide to Fatherhood, about his attempts to raise them. 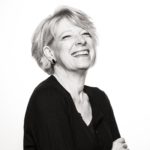 Lisa Belkin is a journalist and author who has spent a career covering American social issues. The author of three books, she is best known for Show Me a Hero, about a public housing battle in Yonkers, New York. In 2015 the book was made into an HBO miniseries of the same name, winning a Best Actor Award for its star, Oscar Isaac.

Ms. Belkin has worked as a journalist and columnist for Yahoo News and HuffPost. Her articles have appeared in a wide variety of major US publications. She hosted a radio show on XM, an outgrowth of her NYT Life's Work column, been a regular contributor to Public Radio’s The Takeaway and NBC’s Today Show, created the Motherlode blog for The New York Times, and teaches narrative non-fiction writing at the Columbia Graduate School of Journalism.

Currently, Ms. Belkin is completing her next book, about the murder of a cop in 1960 and what it meant for three generations of three American families -- one of them her own. Her most ambitious work to date, it is due to be published by WW Norton in 2022.

Fermat Capital Management, LLC (“Fermat”) is a Connecticut, USA based investment management company specializing in Insurance-Linked Securities (ILS). Since it was founded in 2001 by John and Nelson Seo, Fermat has remained dedicated to the ILS sector, with particular focus on catastrophe bonds.