My Millionaire: The Million Pound Bank Note - An Original Performance and Conversation 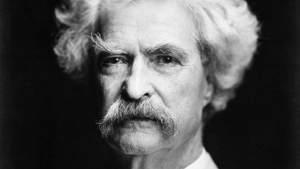 The show explores the themes of money and power and how people behave toward those who possess them....

Two wealthy brothers in London make a wager... they will lend a penniless, honest man, Henry Adams, a Million Pound Bank Note for thirty days.  The note will not be negotiable or cashable, and the man will not be told about the wager.  One brother claims the man will remain penniless; the other brother claims the Note will effect the man’s status and make him wealthy.

An audience and cast “talk back” discussion around the themes, facilitated by local writer and workshop instructor Jan Bassin, will follow the performance.

If you missed the LIVE performance, you may view it HERE. 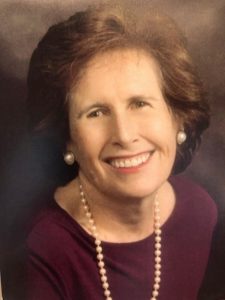 Barbara Backlar Reis is a composer with expertise in translating concepts and characterizations into music. She attended Juilliard Preparatory School (NYC), The High School of Music and Art (NYC) and the University of Michigan (Ann Arbor) before receiving her M.A. in Music Education from Columbia University (NYC) and her M.A. in Music Therapy from New York University.

Her musicals have been produced at The Straight Wharf Theatre in Nantucket, Lucille Lortel’s White Barn in Westport, CT., The Public Theatre in NYC, and the Fairfield Playhouse in CT.

Nancy Becklean Tobin has written the book and lyrics for a number of original musicals, as well as authored short stories and several children’s picture books. She is a graduate of Smith College (Northampton, MA).