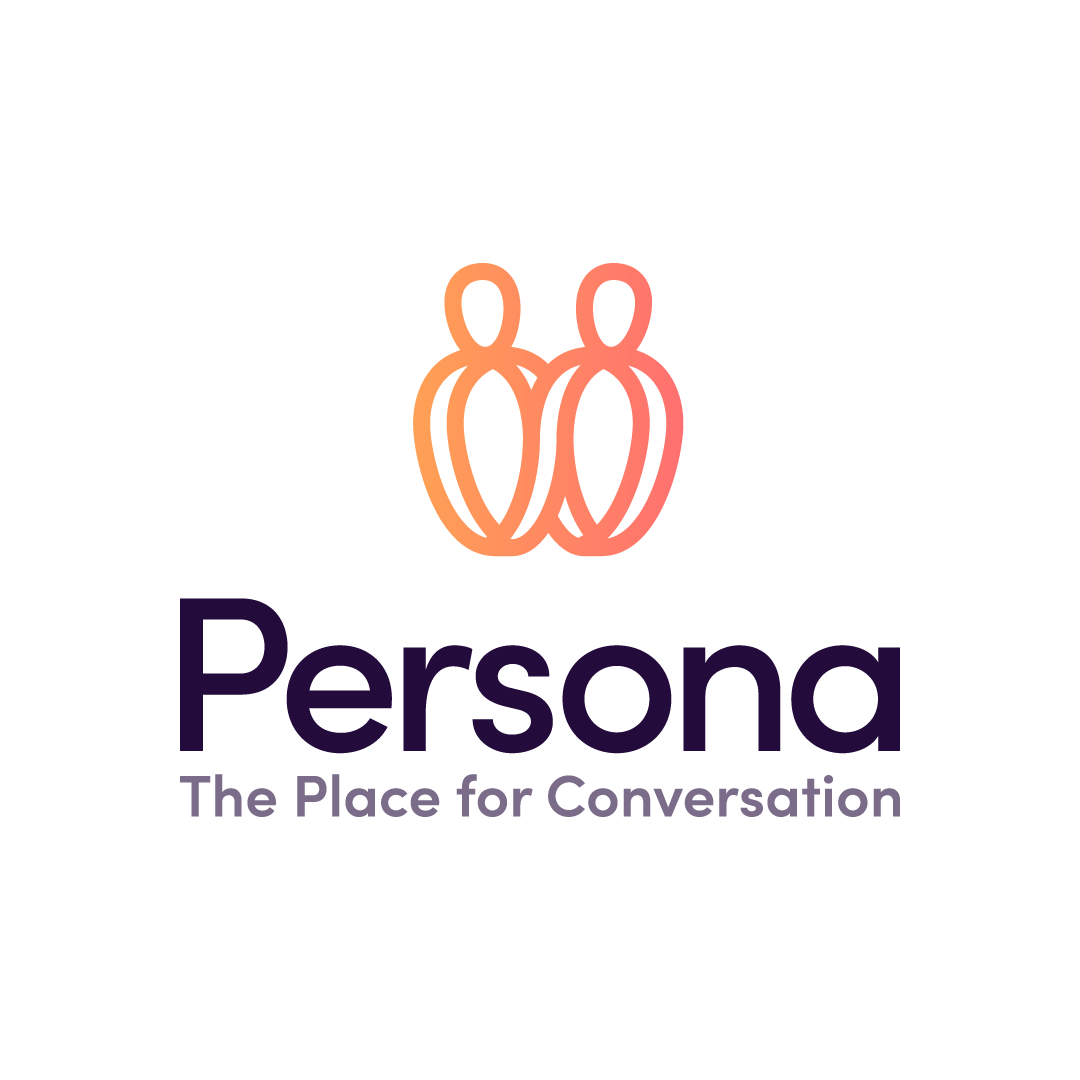 The Westport Library is pleased to host a recurring interview series in partnership with Persona Media ("Persona"), a Westport-based social media startup platform founded by former ESPN, ABC News and NBC Sports executive and journalist Rob Simmelkjaer. Interviews will take place on Monday evenings at 6:00 p.m. in the forum of The Westport Library and will also be available on demand via the Persona mobile app. The interview series is open to the public and admission is free.

The March 16th Persona will feature a conversation with Kiana Danial, Author of Bitcoin for Dummies.

The Persona Live interview series will feature Connecticut business people, politicians, journalists, celebrities, athletes and more opening up about their careers, the steps they've taken to achieve success, the challenges they've overcome along the way, and the state of their respective industries.