Philip Fracassi on Beneath a Pale Sky 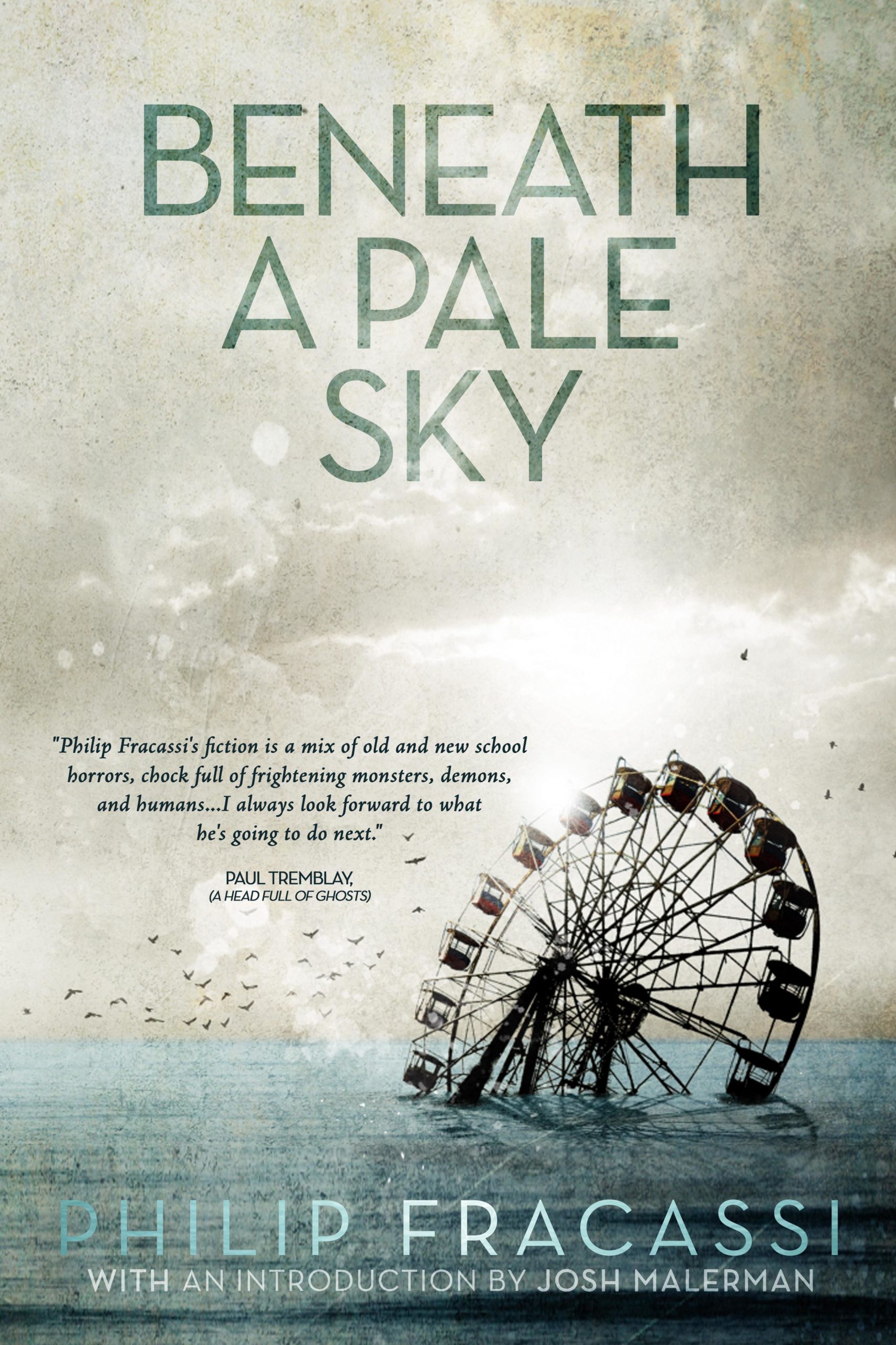 Join award-winning author and screenwriter Philip Fracassi as he talks about his latest short story collection, BENEATH A PALE SKY. Philip will be in conversation with John Palisano, President of the Horror Writer's Association and a Bram Stoker Award winner.

BENEATH A PALE SKY collects eight stories of horror, including two original novellettes, that will take you from the high-security ward of a mental hospital to the top of a Ferris Wheel on an ocean pier. These stories will bury you in the rubble of an earthquake, pull back the veil on a soul’s journey into the afterlife, and turn a small midwestern town into the secret domain of cross-dimensional gods. Combining old-school horror with the modern weird, BENEATH A PALE SKY will take you places you’ve never been before, and show you sights you won’t soon forget.

“Fracassi draws you in with a hand as sure as the tap of an orchestra conductor’s baton. The stories in Beneath a Pale Sky are elegant, unsettling, and beautifully wrought. One of the best collections I’ve read in a long while.” - Christopher Golden, New York Times-bestselling author of Ararat and Red Hands 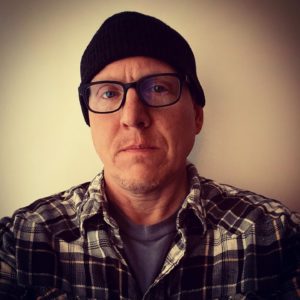 Philip Fracassi is the author of the award-winning story collection, Behold the Void, which won “Best Collection of the Year” from both This Is Horror and Strange Aeons Magazine. His upcoming collection, Beneath a Pale Sky, will be published in Summer 2021 by Lethe Press.

His stories have been published in numerous magazines and anthologies, including Best Horror of the Year, Nightmare Magazine, Black Static, Dark Discoveries, Cemetery Dance and others.

Philip’s work has been translated into multiple languages. His books have been favorably reviewed in publications such as The New York Times, LOCUS Magazine, and Rue Morgue. The New York Times called his work “terrifically scary.”

As a screenwriter, his feature films have been distributed by Disney Entertainment and Lifetime Television. He currently has several stories under option for film/tv adaption.

He lives in Los Angeles, California, and is represented by Elizabeth Copps at Copps Literary Services ([email protected]).

John Palisano’s nonfiction, short fiction, poetry and novels have appeared in literary anthologies and magazines such as Cemetery Dance, Fangoria, Weird Tales, Space & Time, Shmoop University and many more. He won the Bram Stoker Award© for excellence in short fiction in 2016 and is currently serving as President of the Horror Writers Association.