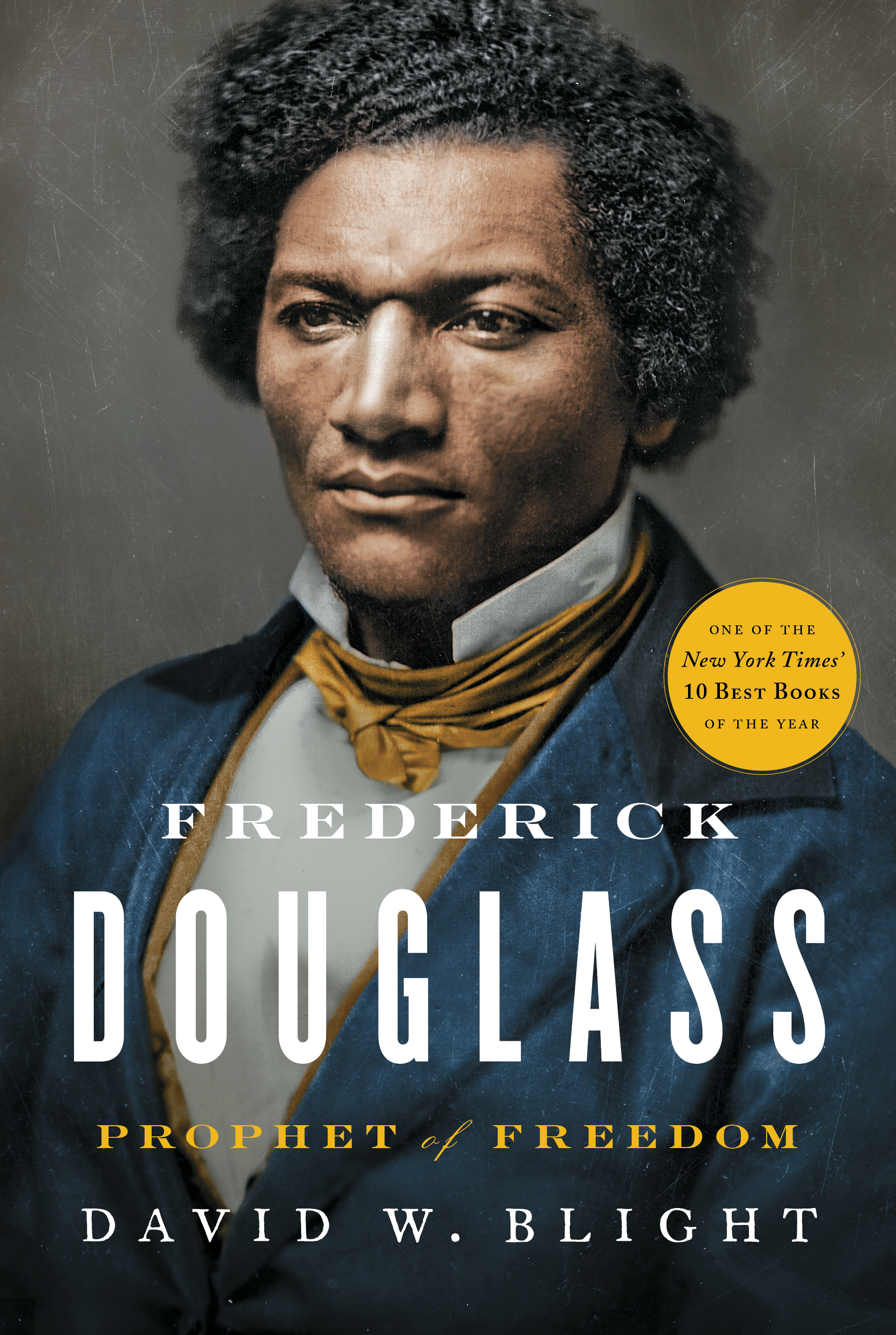 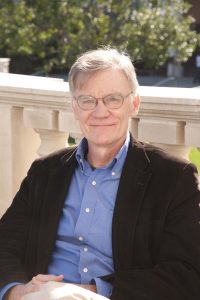 Historian and Pulitzer-prize winner David Blight discusses his book, Frederick Douglass: Prophet of Freedom. Blight’s masterpiece is the first major biography of abolitionist and political activist Douglass in a quarter century, and offers new insight into the life and legacy of one of this country’s most towering figures. Register for a seat and to purchase a copy of the book.

Blight’s Frederick Douglass sheds new light on Douglass, particularly the last thirty years of his life, thanks to a trove of papers and letters in a private collection that no other historian previously used in any full-length biography of Douglass. Blight writes that the collection, owned by Walter O. Evans of Savannah, GA, “Makes possible many new insights into the final third of Douglass’s life. The younger Douglass—the heroic escaped slave and emerging abolitionist—is better known, in part because of the author’s masterful first two autobiographies. The older Douglass, from Reconstruction to the end of his life in 1895, has never been so accessible or rendered so fascinating and complicated as in the Evans collection.”

Blight is Professor of American History and Director of the Gilder Lehrman Center for the Study of Slavery, Resistance, and Abolition at Yale University. He began studying Douglass over 35 years ago, beginning with his PhD dissertation on Douglass, which he completed in 1985. He has been awarded the Bancroft Prize, the Abraham Lincoln Prize, and the Frederick Douglass Prize. In 2018, Blight was named to the Frederick Douglass 200, a project established by the Frederick Douglass Family Initiative to honor the 200 living individuals who best embody the work and spirit of Frederick Douglass.
Author image: Courtesy of Huntington Library, San Marino, California