Reflections of the Holocaust in Film and Music 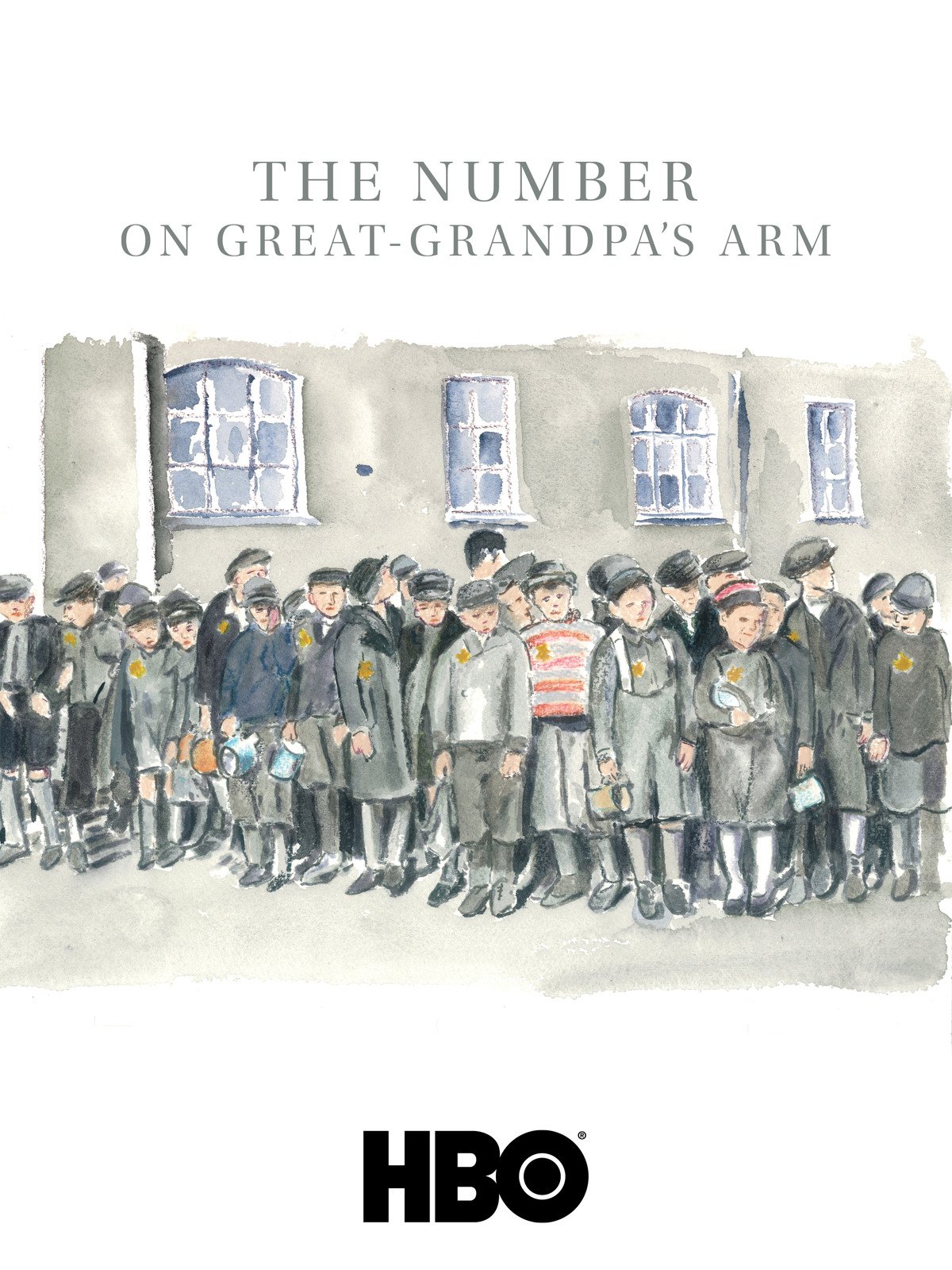 Join this screening of HBO’s Emmy-winning short film, The Number On Great-Grandpa’s Arm, which combines historical footage and hand-painted animation to share memories and stories of loss and survival during the Holocaust. The film (2018, 19m) will be followed by a discussion, moderated by Rev. John D. Betit of Christ & Holy Trinity Church,  with Elliott Saiontz, the film’s young narrator, his mother Stacey Saiontz and Jeff Scher, animator and local resident. The film is suitable for ages 9 & up. 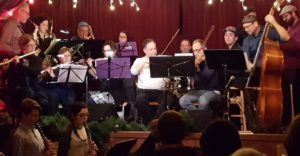 After the film, join the Nu Haven Kapelye on a musical journey from sorrow to joy through the Klezmer tradition. The Nu Haven Kapelye is a group of area musicians who have been playing Klezmer and Yiddish music for over twenty years. The group has been around so long that some of the musicians you’ll hear at this performance weren’t even born when it started!! The Nu Haven Kapelye explores both the traditional and the innovative in the world of Klezmer. This concert will bring you an array of Klezmer and Yiddish music from Romania, Hungary, Bessarabia, and other Eastern European locales. Unlike a more formal concert, if you feel the urge to dance you will be honoring, not insulting the musicians. You are all welcome to get up and form a circle. What makes this all so exciting? It’s some combination of the energy of the performers, the diversity of age, gender, experience, background and most especially the commitment of the musicians. The Nu Haven Kapelye recorded and released their first CD, What’s Nu, in 2016. Come join in the freylekh (fun)!