Regan Good: The Needle - Poetry and Storytelling in The Cafe 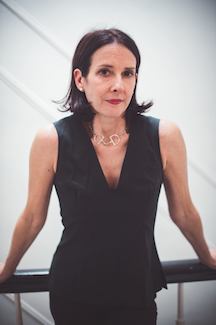 Join poet Regan Good for a special evening of creativity and conversation in The Cafe! Regan will read from her newest book of poems, The Needle (2020) as well as share stories from her experiences living in Westport, many of which inspired her poems.

The reading will be followed by a Q&A session, moderated by Westport Poet Laureate Diane Lowman, and a light reception.

This event is in-person in The Cafe! Please register here.

Regan Good grew up in Westport where she attended nursery school, kindergarten, Greens Farms Elementary, Long Lots Junior High and Staples High.  Her father, Paul Good, was a noted journalist during the Civil Rights Movement, and her mother, Ruth Good, was a poet.  Good attended Barnard College and then the Writers' Workshop at the University of Iowa.  She has published two books of poems, THE ATLANTIC HOUSE (2011), and THE NEEDLE (2020).  She is at work on a memoir in which the old Westport figures prominently.  She currently teaches writing at Pratt's School of Architecture, and teaches poetry writing at NYC colleges.  She lives in Brooklyn, where she was born.

Diane Lowman is Westport, Connecticut's first poet laureate. Her essays have appeared in many publications, including O, The Oprah Magazine; Brain, Child; Brevity Blog; and When Women Waken. She writes a weekly column called Everything’s an Essay. In addition to essays, she has written a memoir called Nothing But Blue, which was published in November 2018. Shortly thereafter, she received her M.A. in Shakespeare Studies from the University of Birmingham’s Shakespeare Institute. She has explored other forms of literary expression in more than 2,000 haiku and essays analyzing each of Shakespeare's 37 plays. 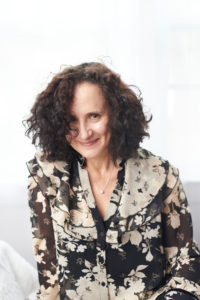