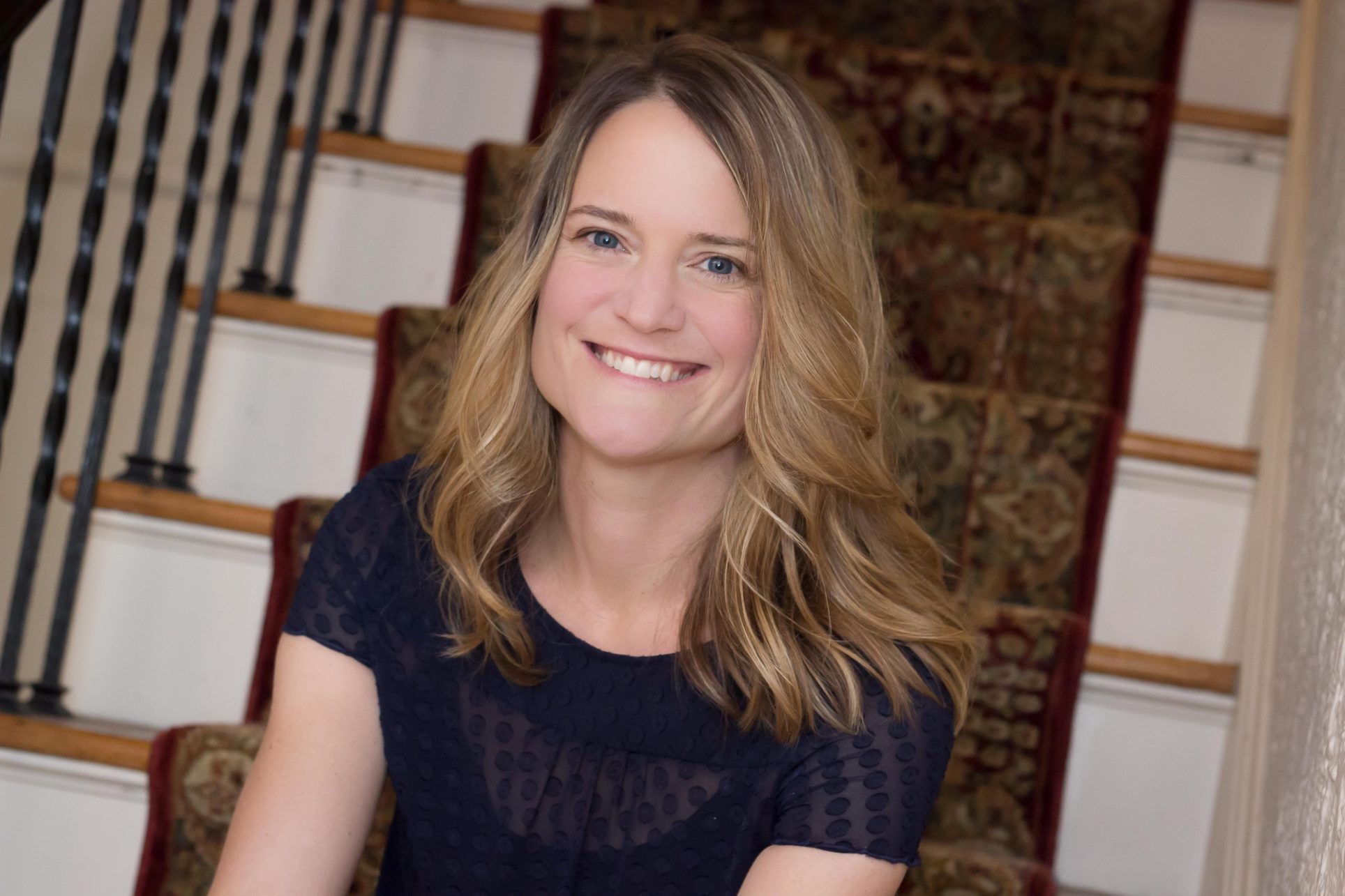 In this new novel, Reputation, from Sara Shepard, the women of a tight-knit college town learn through gossip, scandal, betrayal, and even murder, who their neighbors and husbands really are. Shepard is the #1 New York Times bestselling author of the Pretty Little Liars series, The Lying Game, The Heiresses, The Elizas and The Perfectionists.

Wendy Walker is a former family law attorney in Fairfield County, Connecticut who began writing while at home raising her three sons. She published two novels with St. Martin’s Press and edited multiple compilations for the Chicken Soup for the Soul series before writing her debut psychological thriller, All is Not Forgotten in 2016. Her second thriller, Emma In The Night, was released the following year. Her latest novel, The Night Before, was published in May 2019.