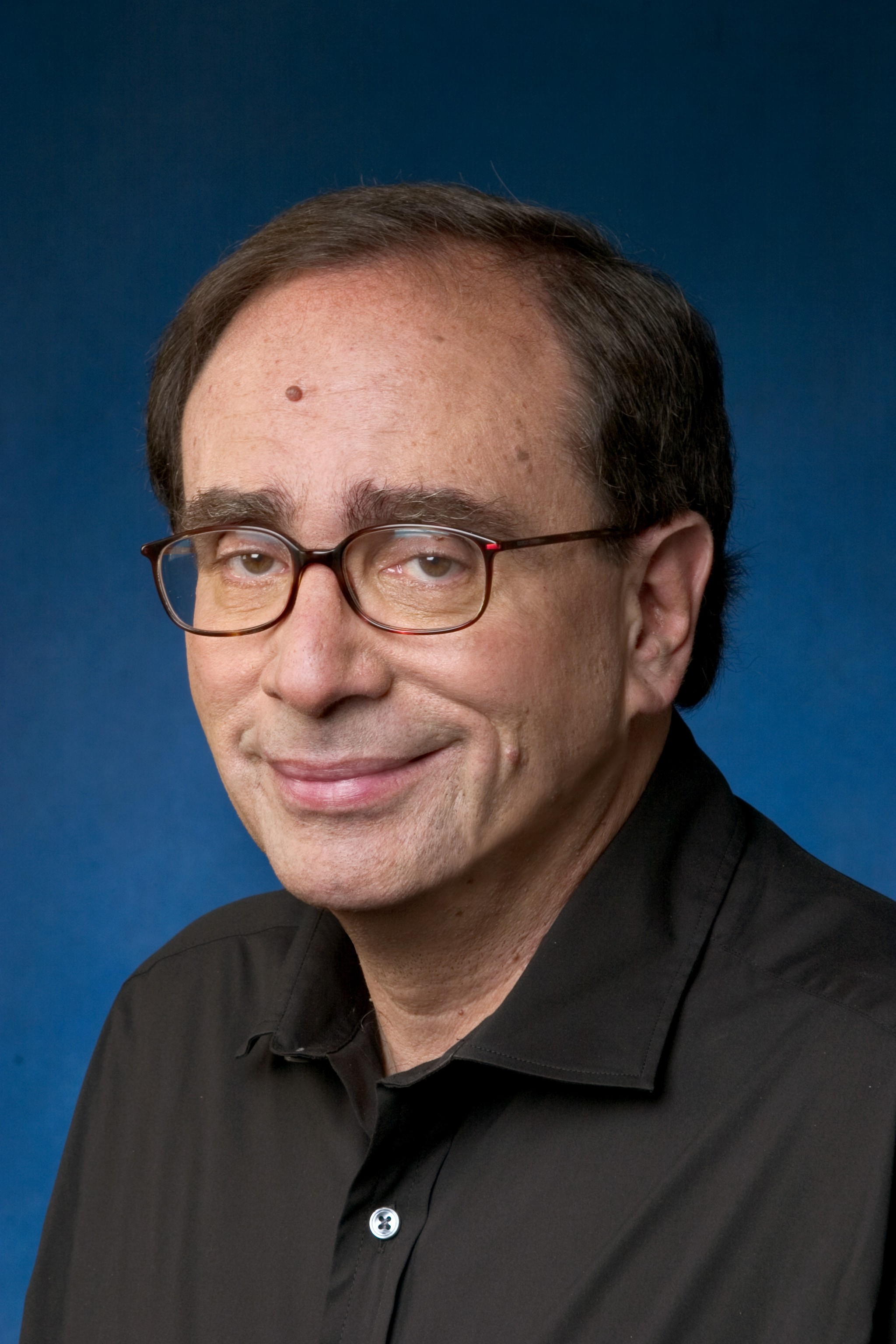 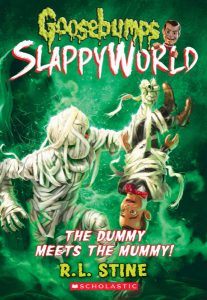 The keynote address will be given by beloved bestselling author R. L. Stine, whose wildly popular Goosebumps series have sold more than 45 million copies.

Stine been scaring people all around the world for a lot of years. So far, he has sold over 400 million books and his books have been translated into 35 languages, making him one of the bestselling authors in history. Among his many awards, Stine has won 3 Nickelodeon Kids’ Choice Awards, the Thriller Writers of America Silver Bullet Award, and in 2014, he earned the Horror Writers Association’s Lifetime Achievement Award.

Stine joins a roster of authors for the festival taking place at the newly renovated Westport Library. This year’s StoryFest boasts an impressive lineup of award-winning authors and creatives representing a variety of genres and will build upon the success and diversity of the inaugural festival held last October.

The second annual Saugatuck StoryFest promises to deliver just as much excitement starting with a celebration of the stories beyond our Earth. Authorized Ray Bradbury biographer Sam Weller returns to StoryFest to talk about Bradbury’s science fiction legacy. Author Kate Howells (Space is Cool as F**k) takes the audience on an interplanetary adventure to worlds far beyond our galaxy. New Media artist Balam Soto transforms the Forum into an interactive, interplanetary experience. This event is made possible by the Anne Eyes Foundation and registration is required.

On Friday, September 27, come experience Creature Stories and Monstersongs featuring screenwriter, filmmaker and co-host of the hit podcast Reading Glasses, Mallory O’Meara as she discusses her bestselling book The Lady from the Black Lagoon, which uncovers the life and career of Millicent Patrick, the woman who created the Creature from the Black Lagoon. Then, musical theatre composer Rob Rokicki and illustrator Dave O’Neill are joined by a cast of New York performers for Rokicki’s Monstersongs, a rock musical song cycle celebrating an array of literary monsters. Registration information can be found here.

Saturday, September 28 is a full day of panels and author signings in the Library’s new Forum featuring:

The Library’s Children’s Department will host a day of interactive experiences with StoryFest’s picture book authors.