StoryFest 2020: World in the Mirror - How Genre Imagines the Present 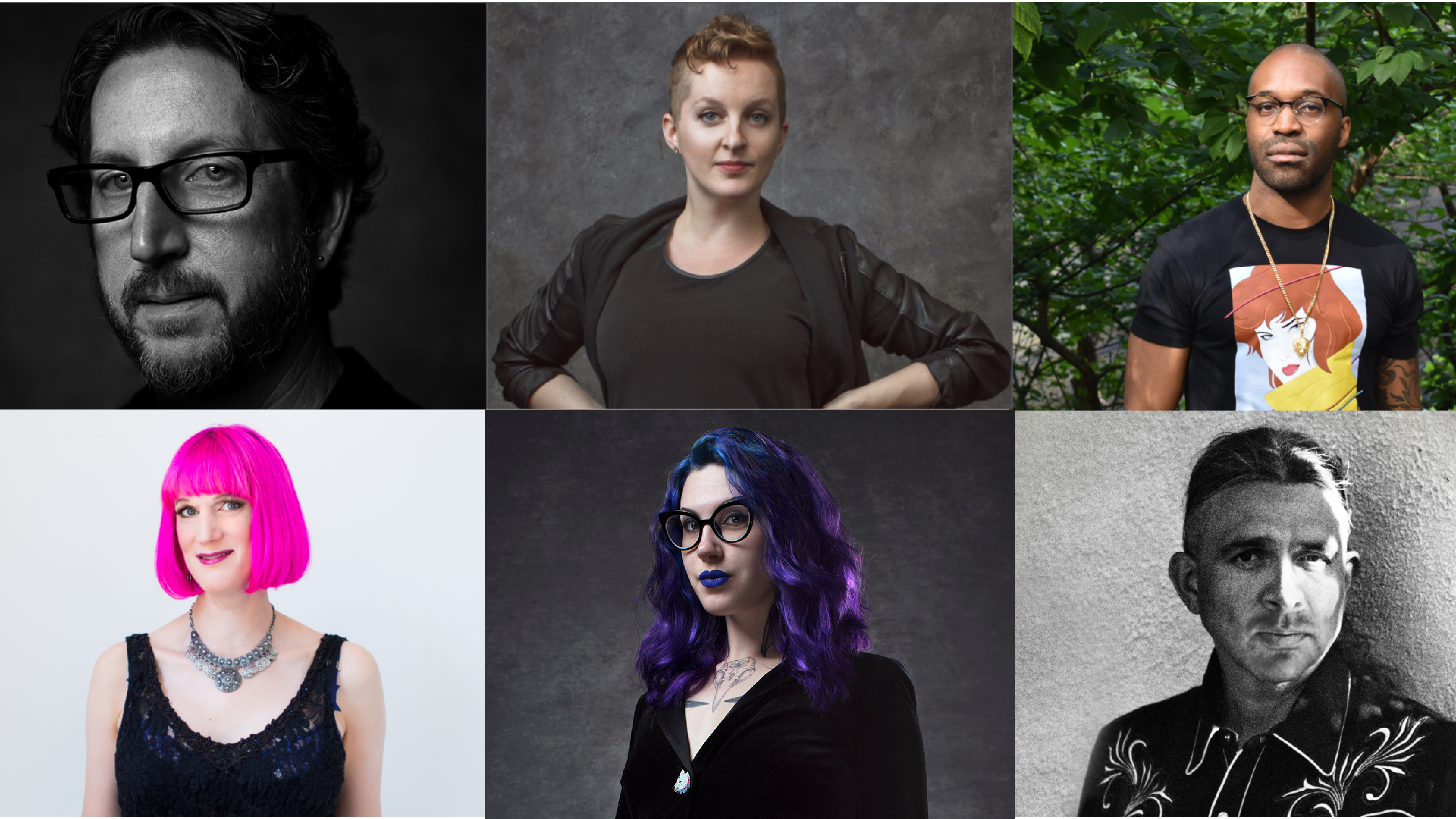 StoryFest continues with some of science fiction, fantasy and horror's finest writers discussing the urgency and necessity of genre fiction in today's world. The panel is moderated by bestselling author and "Reading Glasses" podcast host, Mallory O'Meara.

This is a virtual event. Click here to register and view the event.

Whether propelling readers into richly imagined futures, infusing the world we know with supernatural surprises, or creating fantasy worlds that look nothing like our own, these writers are telling us truths about our present world that are too vital to be ignored.

Paul Tremblay has won the Bram Stoker, British Fantasy, and Massachusetts Book awards and is the author of Survivor Song, The Cabin at the End of the World, Disappearance at Devil’s Rock, A Head Full of Ghosts, and the collection Growing Things and Other Stories. His essays and short fiction have appeared in the Los Angeles Times, Entertainment Weekly online, and numerous year’s-best anthologies. He has a master’s degree in mathematics and lives outside Boston with his family.

Stephen Graham Jones has been an NEA Fellowship recipient; has won the Jesse H. Jones Award for Best Work of Fiction from the Texas Institute of Letters, the Independent Publishers Award for Multicultural Fiction, a Bram Stoker Award, and four This Is Horror Awards; and has been a finalist for the Shirley Jackson Award and the World Fantasy Award. He is the Ivena Baldwin Professor of English at The University of Colorado Boulder.

Charlie Jane Anders is the former editor-in-chief of io9.com, the popular Gawker Media site devoted to science fiction and fantasy. She is the author of the highly acclaimed science fiction novel, The City in the Middle of the Night, which recently won the Locus Award for Best Novel, and the upcoming young adult science fiction novel Victories Greater Than Death, coming spring 2021 from Tor Teen. Her debut novel, All the Birds in the Sky, won the Nebula Award for Best Novel and was a Hugo Award finalist. Her story, "Six Months, Three Days" won a Hugo Award. She has also had fiction published by McSweeney's, Lightspeed, and ZYZZYVA. Her journalism has appeared in Salon, The Wall Street Journal, Mother Jones, and many other outlets.

Tochi Onyebuchi is the author of the young adult novel Beasts Made of Night, which won the Ilube Nommo Award for Best Speculative Fiction Novel by an African, its sequel, Crown of Thunder, and War Girls. He holds a B.A. from Yale, a M.F.A. in screenwriting from the Tisch School fo the Arts, a Master's degree in droit économique from Sciences Po, and a J.D. from Columbia Law School. His fiction has appeared in Panverse Three, Asimov’s Science Fiction, Obsidian, Omenana Magazine, Uncanny, and Lightspeed. His non-fiction has appeared in Tor.com, Nowhere Magazine, the Oxford University Press blog, and the Harvard Journal of African American Public Policy, among other places. Riot Baby is his adult fiction debut.

Hugo Award-winning and bestselling author Sarah Gailey is an internationally published writer of fiction and nonfiction. Their nonfiction has been published by Mashable and The Boston Globe, and they won a Hugo Award for Best Fan Writer. Their fiction credits include Vice and The Atlantic. Their debut novella, River of Teeth, was a 2018 finalist for both the Hugo and Nebula Awards. Their bestselling adult novel debut, Magic For Liars, was published in 2019.