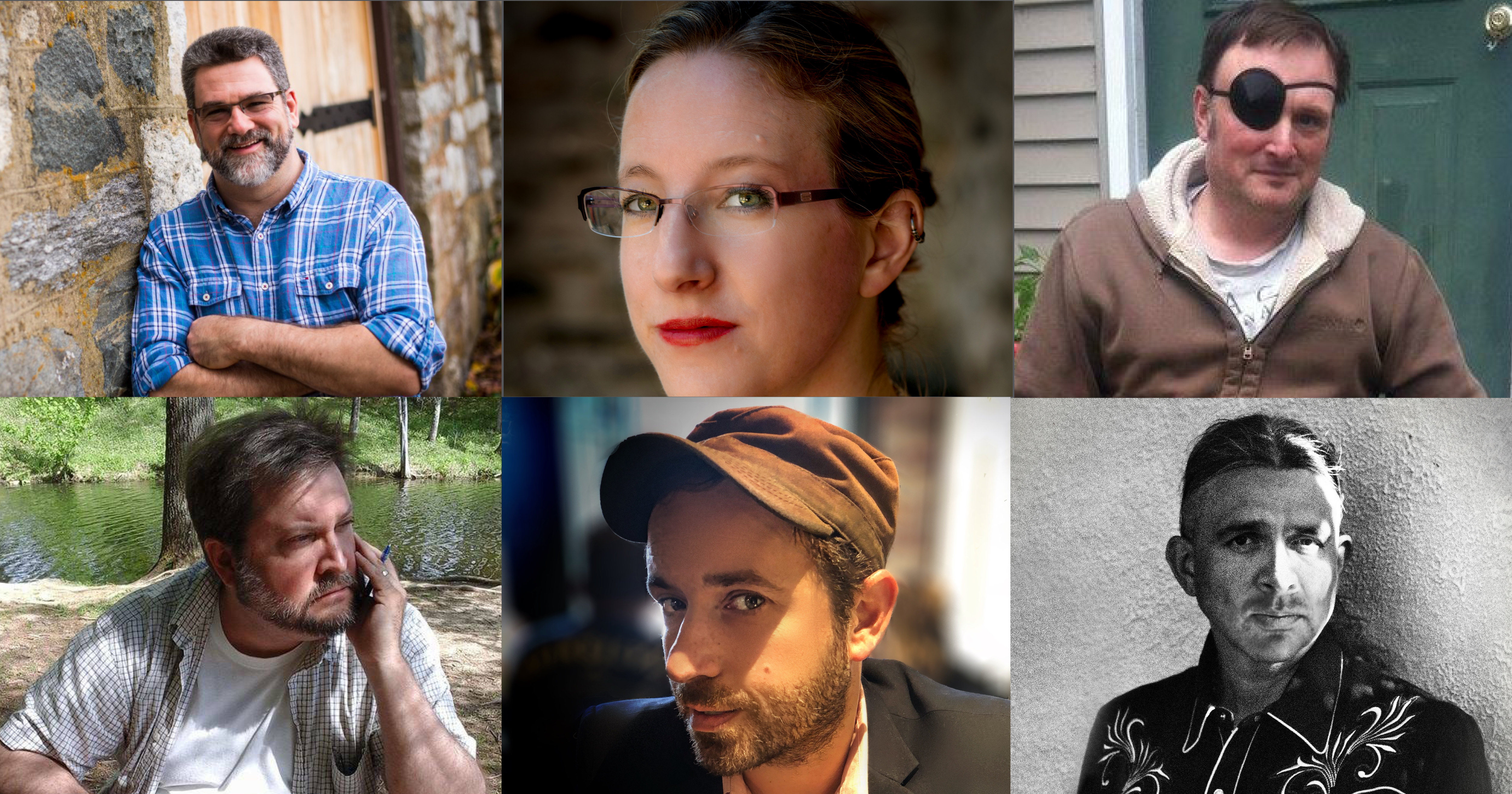 StoryFest concludes with a panel dedicated to the nightmares of the silver screen. Legendary genre editor Ellen Datlow leads the discussion on her anthology, Final Cuts: New Tales of Hollywood Horror and Other Spectacles. She is joined by an all-star lineup of authors included in the anthology.

This is a virtual event. Click here to register and view the event.

Ellen Datlow brings together eighteen dark and terrifying original stories inspired by cinema and television. From the secret reels of a notoriously cursed cinematic masterpiece to the debauched livestreams of modern movie junkies who will do anything for clicks, Final Cuts brings together new and terrifying stories inspired by the many screens we can't peel our eyes away from. 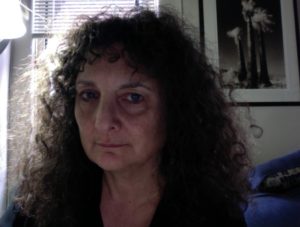 Ellen Datlow has been editing sf/f/h short fiction for four decades. She was fiction editor of OMNI Magazine and SCIFICTION and currently acquires short stories and novellas for Tor.com. She has edited many anthologies for adults, young adults, and children, including The Best Horror of the Year series, Echoes: The Saga Anthology of Ghost Stories, and Final Cuts: New Tales of Hollywood Horror and Other Spectacles . She has won multiple Locus, Hugo, Stoker, International Horror Guild, Shirley Jackson, and World Fantasy Awards plus the 2012 Il Posto Nero Black Spot Award for Excellence as Best Foreign Editor. Datlow was named recipient of the 2007 Karl Edward Wagner Award, given at the British Fantasy Convention for "outstanding contribution to the genre" and was honored with the Life Achievement Award given by the Horror Writers Association, in acknowledgment of superior achievement over an entire career and honored with the World Fantasy Life Achievement Award at the 2014 World Fantasy Convention.

Laird Barron spent his early years in Alaska. He is the author of several books, including The Beautiful Thing That Awaits Us All; Swift to Chase; and Worse Angels. His work has also appeared in many magazines and anthologies. Barron currently resides in the Rondout Valley writing stories about the evil that men do.

Christopher Golden is the New York Times bestselling, Bram Stoker Award-winning author of ARARAT, SNOWBLIND, THE PANDORA ROOM, and many other novels. With Mike Mignola, he co-created the comic book series BALTIMORE and JOE GOLEM: OCCULT DETECTIVE. As an editor, his anthologies include HEX LIFE, DARK CITIES, and THE NEW DEAD, among others. Golden has also written screenplays, video games, and non-fiction books.

Stephen Graham Jones has been an NEA Fellowship recipient; has won the Jesse H. Jones Award for Best Work of Fiction from the Texas Institute of Letters, the Independent Publishers Award for Multicultural Fiction, a Bram Stoker Award, and four This Is Horror Awards; and has been a finalist for the Shirley Jackson Award and the World Fantasy Award. He is the Ivena Baldwin Professor of English at The University of Colorado Boulder.

John Langan is the author of two novels and four collections of stories, the most recent of which is Children of the Fang and Other Genealogies.  His work has received the Bram Stoker Award, the This Is Horror Award, and the Russian Masters of Horror Award.  He is one of the founders of the Shirley Jackson Awards, for which he currently serves as Vice President.  He lives in New York's Mid-Hudson Valley with his wife, younger son, and a tiny but vociferous Godzilla.

Josh Malerman is a New York Times bestselling author and one of two singer/ songwriters for the rock band The High Strung. His debut novel, Bird Box, is the inspiration for the hit Netflix film of the same name. His other novels include Unbury Carol and Inspection. Malerman lives in Michigan with his fiancée, the artist/musician Allison Laakko.

A.C. Wise is the author of two collections of short fiction published with Lethe Press, and the novella, Catfish Lullaby, published by Broken Eye Books. Her short fiction has appeared in Uncanny Magazine, Shimmer, and the Best Horror of the Year Volume 10, among other places. Her work has won the Sunburst Award for Excellence in Canadian Literature of the Fantastic, and been a finalist for the Sunburst Award and the Lambda Literary Award. For more information visit www.acwise.net