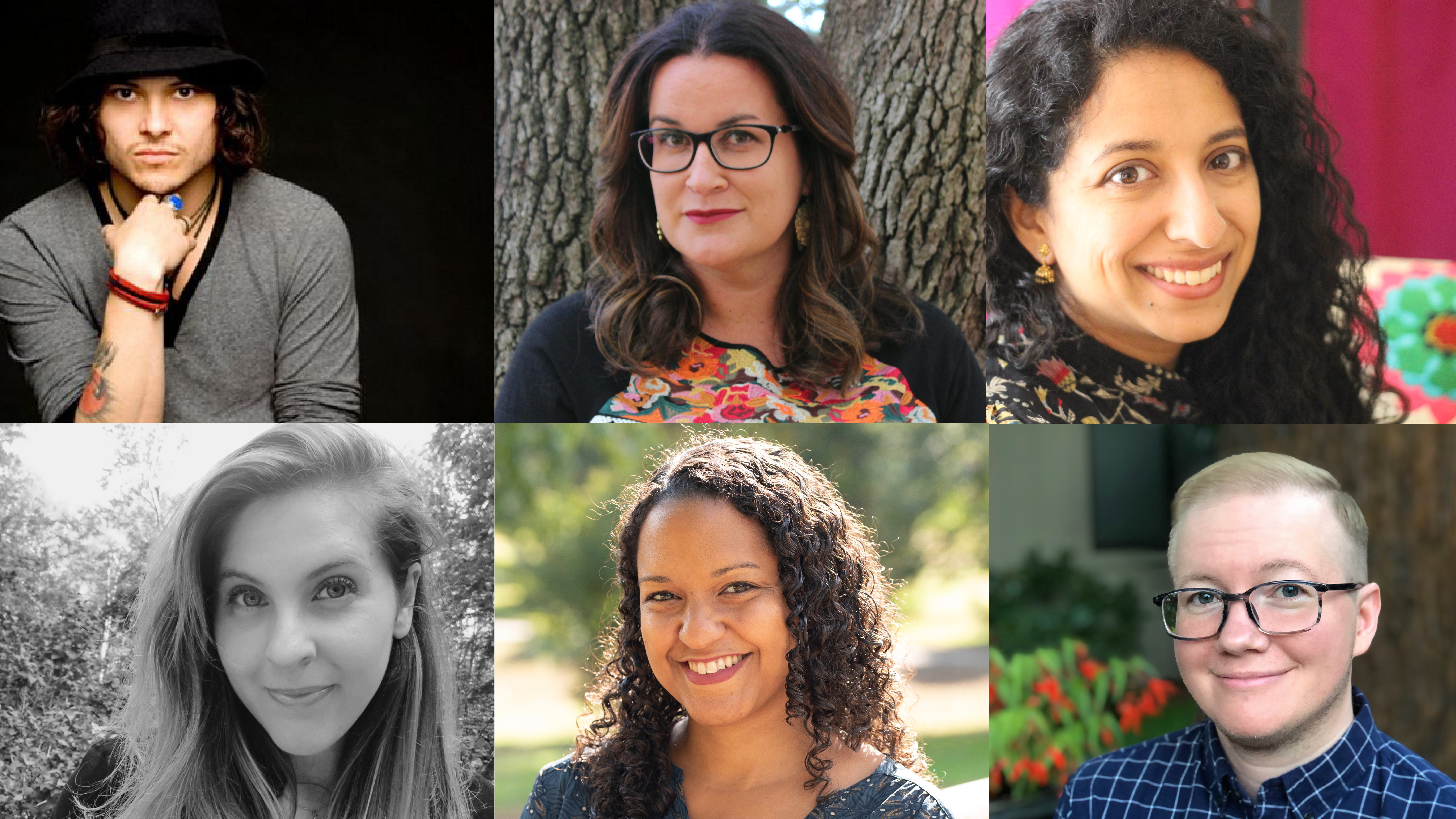 This is a virtual event. Register and view the event here.

Through sharing their thoughts about the power of reading, these authors will model how books can teach young readers about the world and themselves, specifically with regard to discussing stories of empathy, courage, adventure, and heart.

James Bird is a screenwriter and director at the independent film company, Zombot Pictures; his films include We Are Boats and Honeyglue. A California native of Ojibwe descent, he now lives in Swampscott, Massachusetts with his wife, the author and actor Adriana Mather, and their son. The Brave is his debut novel.

Adrianna Cuevas is a first-generation Cuban-American originally from Miami, Florida. After teaching Spanish and ESOL for sixteen years, she decided to pursue her passion for storytelling. Adrianna currently resides outside of Austin, Texas with her husband and son where they enjoy hiking, traveling, and cooking lots of Cuban food. The Total Eclipse of Nestor Lopez is her middle-grade debut.

Supriya Kelkar grew up in the Midwest, where she learned Hindi as a child by watching three Hindi movies a week. Winner of the New Visions Award for her middle grade novel AHIMSA, (Tu Books, 2017), Supriya is a screenwriter who has worked on the writing teams for several films. Supriya’s books include AHIMSA, THE MANY COLORS OF HARPREET SINGH (Sterling, 2019), AMERICAN AS PANEER PIE (Aladdin/Simon & Schuster, 2020) STRONG AS FIRE, FIERCE AS FLAME (Tu Books, 2021), BINDU’S BINDIS (Sterling, 2021), and THAT THING ABOUT BOLLYWOOD (Simon and Schuster BFYR, 2021).

Lorien Lawrence is a writer and middle school English teacher from Connecticut. She has creative writing degrees from Wheaton College and Bath Spa University. When she’s not reading or writing, she can be found hunting ghosts with her family. The Stitchers is her debut novel.

Janae Marks has an MFA in Creative Writing with a concentration in Writing for Children from The New School. She grew up in the suburbs of New York City, and now lives in Connecticut with her husband and daughter. From the Desk of Zoe Washington is her debut novel. Find Janae online at janaemarks.com

A. J. Sass (he/them) is a writer, editor, and competitive skater. A long-time figure skater, he has passed his U.S. Figure Skating Senior Moves in the Field and Free Skate tests, medaled twice at the U.S. Synchronized Skating Championships, and currently dabbles in ice dance. A. J. lives in the San Francisco Bay Area with his boyfriend and two cats who act like dogs. Ana on the Edge is his first novel.