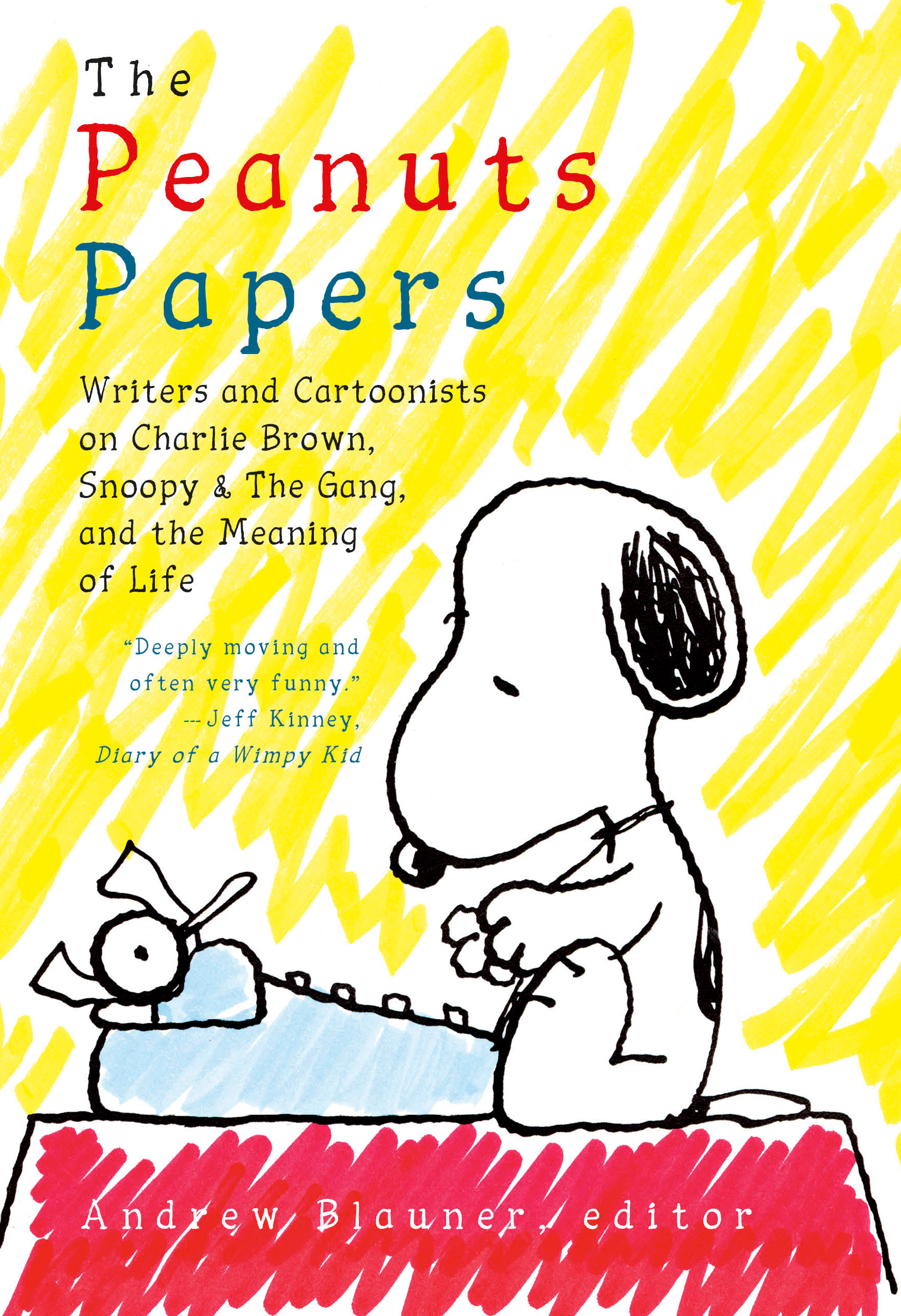 Join editor Andrew Blauner and contributing author Rich Cohen when they discuss The Peanuts Papers: Writers and Cartoonists on Charlie Brown, Snoopy & the Gang, and the Meaning of Life.

Over the span of fifty years, Charles M. Schulz created a comic strip that is one of the glories of American popular culture—hilarious, poignant, inimitable. In The Peanuts Papers, thirty-three writers and artists reflect on the deeper truths of Schulz’s deceptively simple comic, its impact on their lives and art and on the broader culture. These essays show just how much Peanuts means to its many admirers—and the ways it invites us to ponder, in the words of Sarah Boxer, “how to survive and still be a decent human being” in an often bewildering world. Featuring essays, memoirs, poems, and two original comic strips, here is the ultimate reader’s companion for every Peanuts fan.

“A heartwarming tribute to Schulz’s inimitable strip and the influence it had on its everyday audience.” —Publishers Weekly (Starred Review)

Andrew Blauner is the founder of Blauner Books Literary Agency. His other anthologies are Coach, Brothers, Central Park, Our Boston, The Good Book, In Their Lives: Great Writers on Great Beatles Songs, and (as co-editor) For the Love of Baseball. 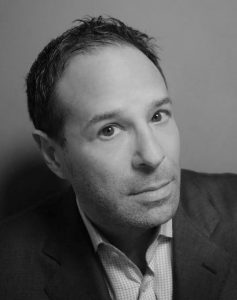 Rich Cohen is the author of the New York Times bestsellers Tough Jews; Monsters; Sweet and Low; When I Stop Talking, You’ll Know I’m Dead (with Jerry Weintraub); The Sun & the Moon & the Rolling Stones; and The Chicago Cubs: Story of a Curse. He is a co-creator of the HBO series "Vinyl" and a contributing editor at Vanity Fair and Rolling Stone. He has written for The New Yorker, The Atlantic and Harper’s Magazine, among other publications. Cohen has won the Great Lakes Book Award, the Chicago Public Library’s 21st Century Award, and the ASCAP Deems Taylor Award for outstanding coverage of music. His stories have been included in The Best American Essays and The Best American Travel Writing.