An event every month that begins at 10:00 am on day Third of the month, repeating until Wed, October 23 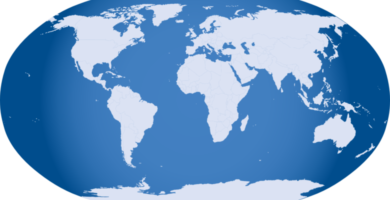 Meet monthly to explore  and discuss selected articles from The New Yorker, Bloomberg Business Week and Mother Jones. We will look at US relationships with the world's people, countries and organizations on issues of economy, technology, regulation, politics, society and environment. Alex Anvari will facilitate this discussion where all points of view are respected. Magazines will be available through the Library's digital magazine app Flipster or copies available at the Library. Selected articles to read in advance of the discussion will be announced two weeks prior to meeting.

At our monthly meeting September 18, we will discuss an article about cross border electric grids, friendliness as a counter narrative to evolutionary violence, the methods other countries use to counter fake news and the invention of money.

Alex Anvari, moderator, completed his Master's in Public and Private Management at Yale University with a concentration on Regulation and Competitive Strategy.  Alex’s career highlights include:  global program director for a Fortune 10 financial services customer, VP Controller at a Fortune 100 company and sales leader (North America commercial sector) at the world’s 2nd largest software company.  He also spent years delivering advisory services to ethics, compliance, risk and legal departments of global organizations.  Alex is currently the Sportsmanship Director of Westport Soccer, President of the United Nations Association of Southwestern Connecticut and moderator of The New Yorker discussion group at Manchester Community Library in Vermont.  He previously served on the Board of Directors for the Native American Health Center in Oakland, CA and the International Theater of Tehran.  In recent years he has been coaching for Stratton Mountain’s alpine ski racing program.