Mondiant Dogon: THOSE WE THROW AWAY ARE DIAMONDS 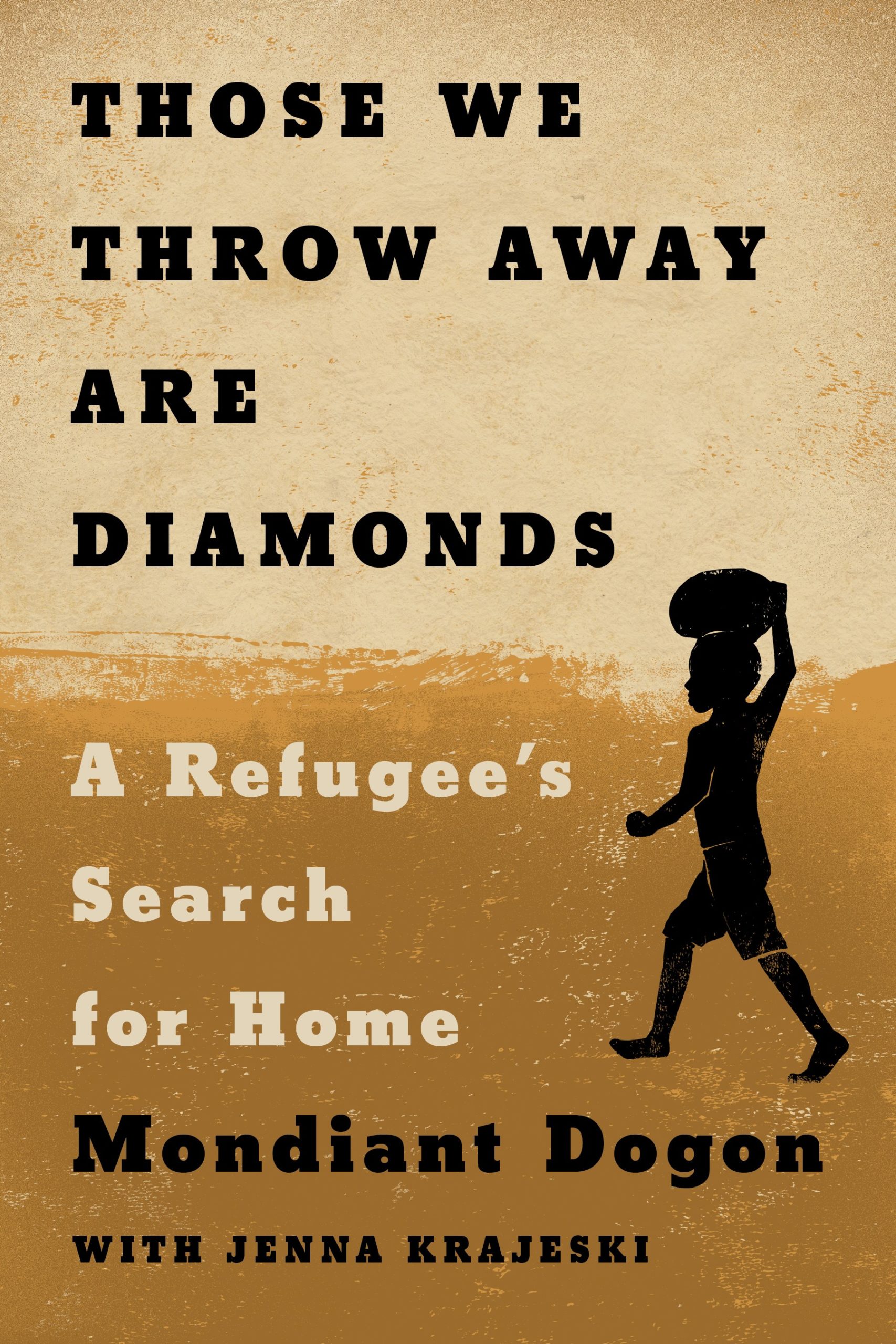 "Those We Throw Away Are Diamonds offers an immersive, riveting look at one Bagogwe man’s singular journey from war in Congo to safety, in which good and evil are relative when war offers no good choices to anyone, when safety is an illusion, and when forgiveness is fraught." Jessica Goudeau

Hear about life as a refugee from Mondiant Dogon, a Bagogwe Tutsi born in Congo, when he talks with the Reverend John Morehouse.

Rarely do refugees get to tell their own stories. But through his writing, Mondiant took control of his own story and spoke up for forever refugees everywhere. As he once wrote in a poem, “Those we throw away are diamonds.”

If you missed the event you can watch the recording here.

Mondiant Nshimiyimana Dogon is a Congolese author, human rights activist, and refugee ambassador. Born in 1992 in to a Congolese Tutsi family in Bagogwe tribe in North Kivu province, he was forced to leave his home village, Bikenke, at the age of three because of the Rwandan genocide against Tutsis that spilled over into Congo. He has lived in refugee camps since 1996.  In 2017, was able to leave Rwanda to attend New York University.

Rev. Dr. John Morehouse serves as Senior Minister of the Unitarian Church in Westport. Throughout his long career he has been an avid social activist, working with Interfaith organizations in Maryland and California on issues that impact under resourced communities. In Los Angeles, he worked with migrant communities protesting air pollution downwind from the Ports of Los Angeles and Long Beach. Since coming to Westport, his congregation has partnered with CIRI and other communities supporting immigrant and refugee populations, including setting up apartment for newly arriving refugees. He is active in anti-racism work in Westport and Bridgeport.

"Mondiant Dogon takes us on a journey through a heartrending window into the lives of the humans that live in Congo, Rwanda and Gihembe. Besides the heartbreaking accounts in the story, Mondiant also gives us the positive and human stories that do exist in his story, his families and his fellow refugees. This book should be read world-wide to counter the rhetoric of refugees as nothing but helpless, unable to do anything for their lives. This book shows otherwise.”—Abdi Nor Iftin, author of Call Me American

"This incandescent book will transform you. Those We Throw Away Are Diamonds offers an immersive, riveting look at one Bagogwe man’s singular journey from war in Congo to safety, in which good and evil are relative when war offers no good choices to anyone, when safety is an illusion, and when forgiveness is fraught. It is an uncompromising study in colonial powers as the root cause of rising displacement after centuries of redrawing boundaries, fomenting ethnic crises, and robbing regions of natural resources. But even as it offers high-level, international context, the book remains focused on the people whose lives are destroyed by war and policies, by disinterest and pity. Mondiant Dogon writes the stories of his community with such candor, compassion, and love that they can never be erased. I know I will never forget them.”—Jessica Goudeau, author of After the Last Border