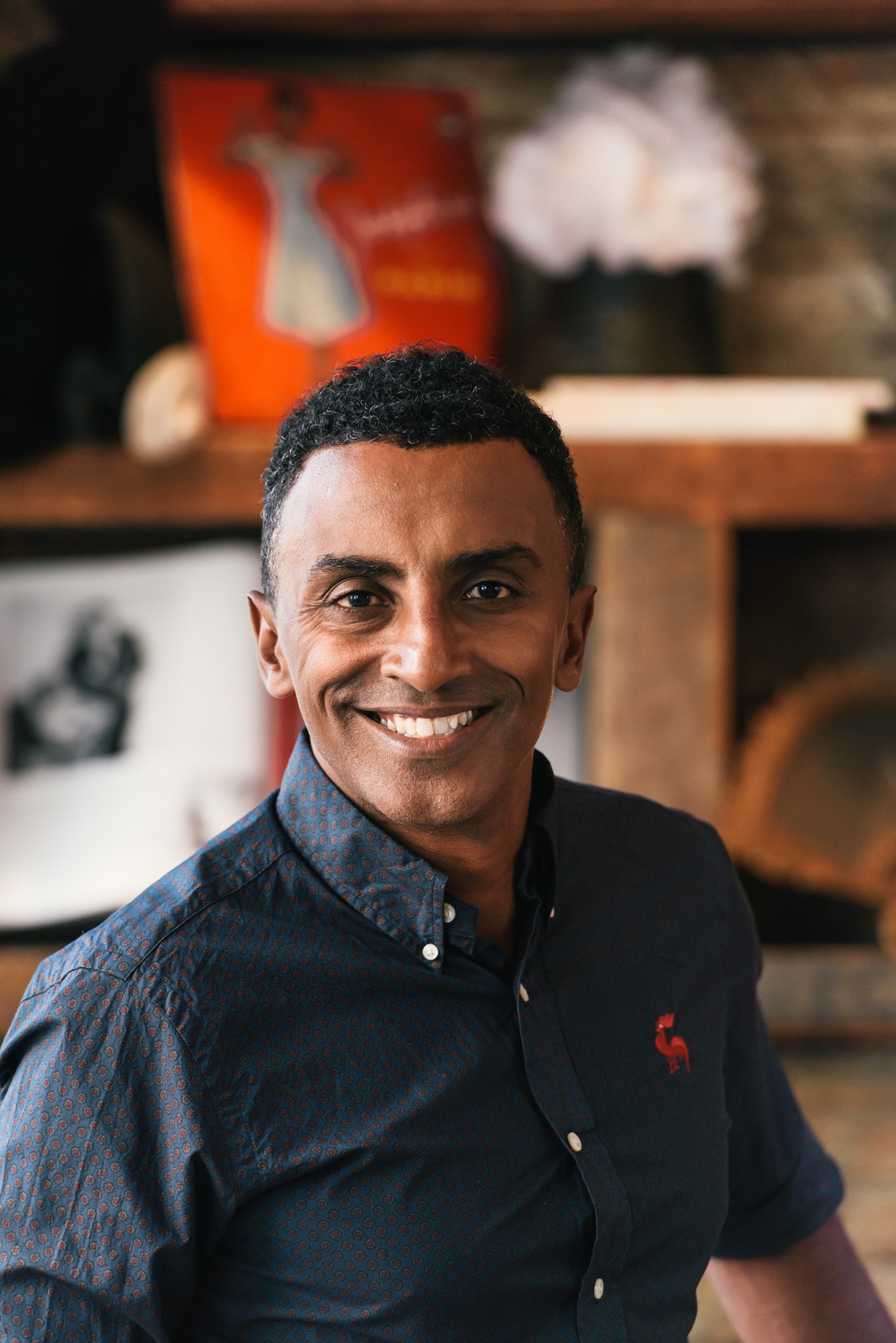 The Westport Library is thrilled to continue its Trefz Newsmakers event series featuring CBS Correspondent Jeff Pegues with an appearance by acclaimed chef and restaurateur Marcus Samuelsson at the Library on Thursday, December 2 at 7 pm. 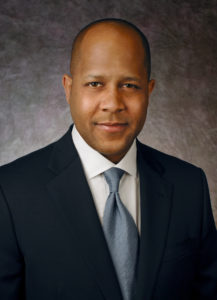 The yearlong series aims to connect intellectuals, foreign policy experts, artists, athletes and other newsmakers who are contending with topical issues. Each event in the series will be moderated by Pegues.

This event will not be livestreamed.

Books will be available to purchase at the event.

The 2019-2020 Newsmakers Series is made possible thanks to a generous donation from Christian J. and Eva Trefz.

Thank you for your support!

Jeff Pegues is the justice and homeland security correspondent for CBS News. In this capacity he has participated in closed-door interviews with FBI Director James Comey, CIA Director John Brennan, and DHS Secretary Jeh Johnson. In the aftermath of Michael Brown’s death in Ferguson, Missouri in 2014, Pegues orchestrated an interview with the chiefs of police representing four major U.S. cities. In 2015, he covered all angles of the Charleston, South Carolina, church killings, beginning with the manhunt for the suspect and culminating with a special report analyzing President Obama’s eulogy at the funeral of State Senator Clementa Pinckney. Previous to joining CBS News, Pegues spent ten years at WABC-TV in New York. He is the recipient of three Emmy Awards, numerous Emmy Award nominations, and the Sigma Delta Chi Award from the Society of Professional Journalists.

Marcus Samuelsson is the acclaimed chef behind many restaurants worldwide including Red Rooster Harlem, Red Rooster Shoreditch, and Marcus B&P. Samuelsson was the youngest person to ever receive a three-star review from The New York Times and has won multiple James Beard Foundation Awards including Best Chef: New York City. He was tasked with planning and executing the Obama Administration’s first State dinner honoring Indian Prime Minister Manmohan Singh. Samuelsson was also crowned champion of television shows Top Chef Masters and Chopped All Stars, and served as a mentor on ABC’s The Taste. A committed philanthropist, Samuelsson co-produces the annual week-long festival Harlem EatUp!, which celebrates the food, art, and culture of Harlem. Samuelsson is co-chair of the board of directors for Careers through Culinary Arts Program (C-CAP). In May 2016, he was inducted into the James Beard Foundation Who’s Who of Food and Beverage in America. He is the author of multiple books including The New York Times bestselling memoir Yes, Chef, the young adult version-- Make It Messy, Marcus Off Duty cookbook, and his latest book-- The Red Rooster Cookbook: The Story of Food and Hustle in Harlem. In addition, he is one of the founders of the website Food Republic. Recent restaurant openings include: Red Rooster Shoreditch in East London; Marcus B&P in Newark, New Jersey; and Streetbird Express at the world-famous Madison Square Garden. He most recently announced the opening of his newest restaurant, Marcus, coming to Montreal in Spring 2019. Samuelsson’s new TV series titled No Passport Required with VOX/Eater and PBS debuted summer of 2018. He most recently joined Buzzfeed's Tasty as Executive Chef-in-Residence of their newly launched talent program. Follow him on Instagram, Facebook, and Twitter at @MarcusCooks.”