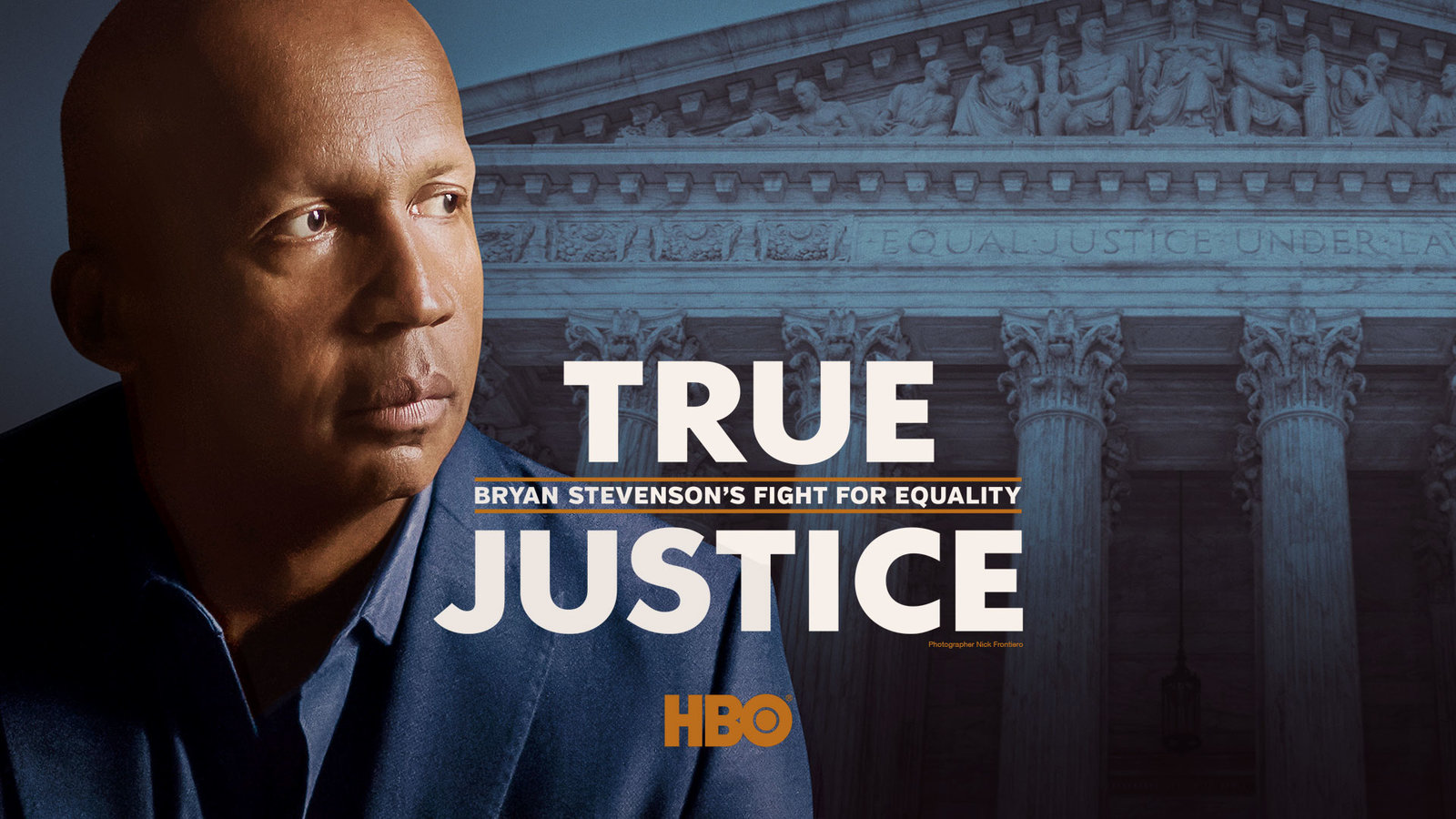 The Westport Library is proud to host a screening of Trey Ellis’ critically acclaimed HBO documentary, "True Justice: Bryan Stevenson's Fight For Equality.” The screening will be followed by a brief conversation with Ellis and TEAMWestport’s Harold Bailey.

Told primarily in his own words, True Justice shares Bryan Stevenson’s experience with a criminal justice system that, he asserts, “treats you better if you’re rich and guilty than if you’re poor and innocent.” The burden of facing this system is explored in candid interviews with associates, close family members and clients.

This feature documentary focuses on Stevenson’s life and career – particularly his indictment of the U.S. criminal justice system for its role in codifying modern systemic racism – and tracks the intertwined histories of slavery, lynching, segregation and mass incarceration. Highlighting watershed moments involving cases and clients, True Justice offers a rare glimpse into the human struggle that is required when the poor and people of color are wrongly condemned or unfairly sentenced, and explores the personal toll it has taken on Stevenson and his colleagues.

The film also documents the monumental opening one year ago, on April 26, 2018, of the Equal Justice Initiative’s Legacy Museum and its National Memorial for Peace and Justice, the country’s only lynching memorial, which is dedicated to the more than 4,400 African American victims of lynching. These sites are part of the EJI’s nationwide effort to engage in a truth and reconciliation process around this country’s legacy of Native American genocide, slavery, lynching and racial segregation. As part of the campaign, Stevenson and the EJI are also working with communities to recognize lynching victims by collecting soil from lynching sites and erecting historical markers.

True Justice: Bryan Stevenson’s Fight for Equality reveals a history that can’t be forgotten in the pursuit of genuine justice.

The screening is free. Registration is recommended at this link.