WestportREADS Kickoff: Author Elaine Weiss on the Battle for the 19th Amendment 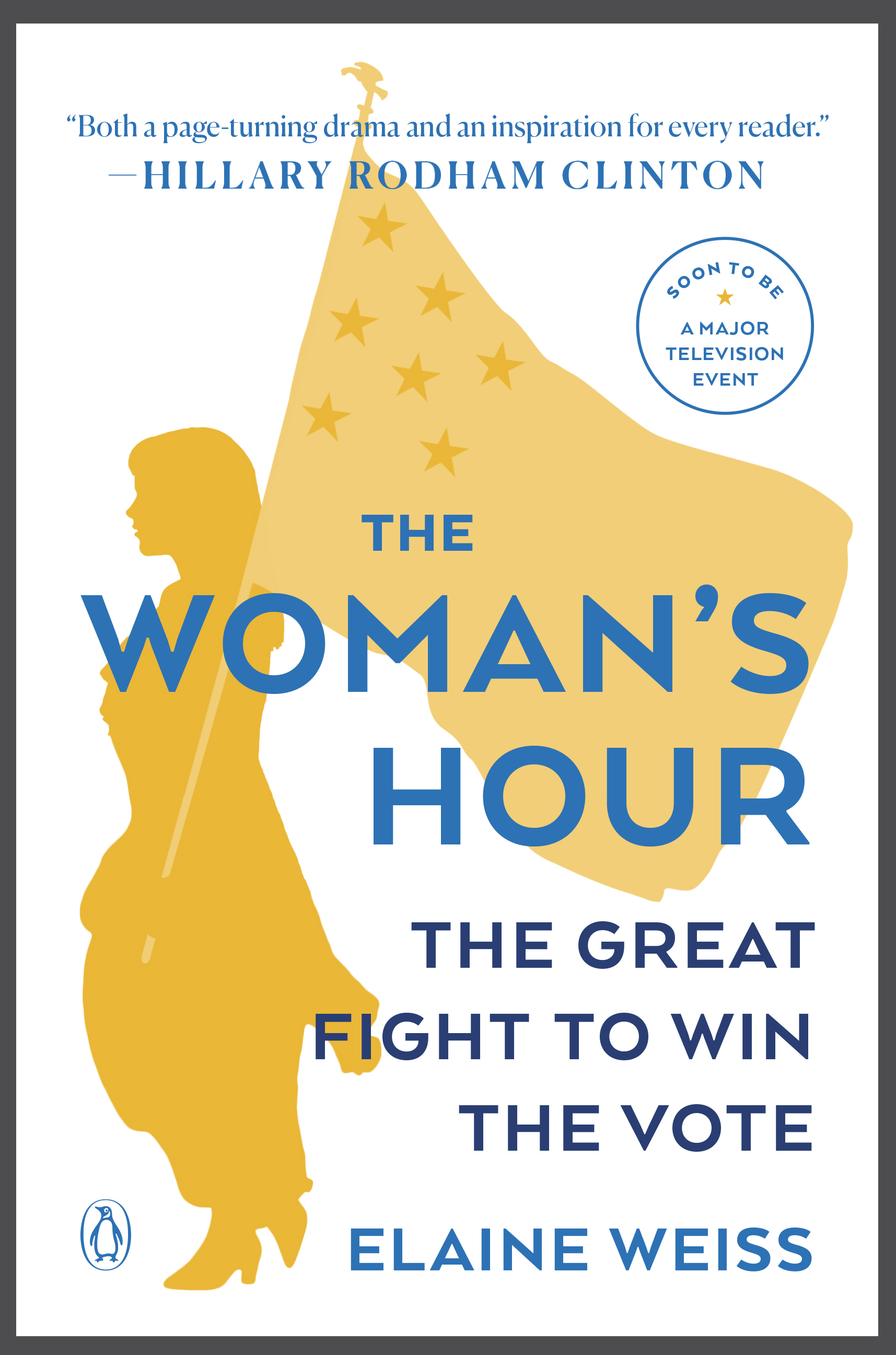 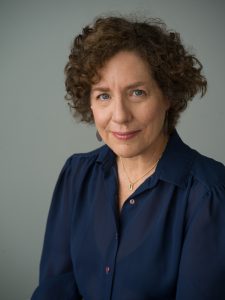 Journalist Elaine Weiss, author of The Woman’s Hour: The Great Fight to Win the Vote, will kick off a year of WestportREADS that will celebrate the history, contemporary challenges and future of women’s suffrage.

This year, WestportREADS is a year-long program that will celebrate the centennial anniversary of the ratification of the 19th amendment and the history of women’s suffrage. Two books — one nonfiction and one fiction — have been chosen as our community reads. The nonfiction choice is The Woman’s Hour: The Great Fight for the Vote by Elaine Weiss, and the fiction choice is A Short History of Womenby Kate Walbert. Copies of both books will be available at the Library. Link to more information on WestportREADS 2019-2020.

"The book grippingly recounts the twists and reversals that took place in the weeks leading up to the suffrage victory, but it is even more thrilling in its presentation of ideas—both those of the suffragists and those of the people who opposed them." — The New Yorker 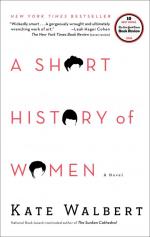