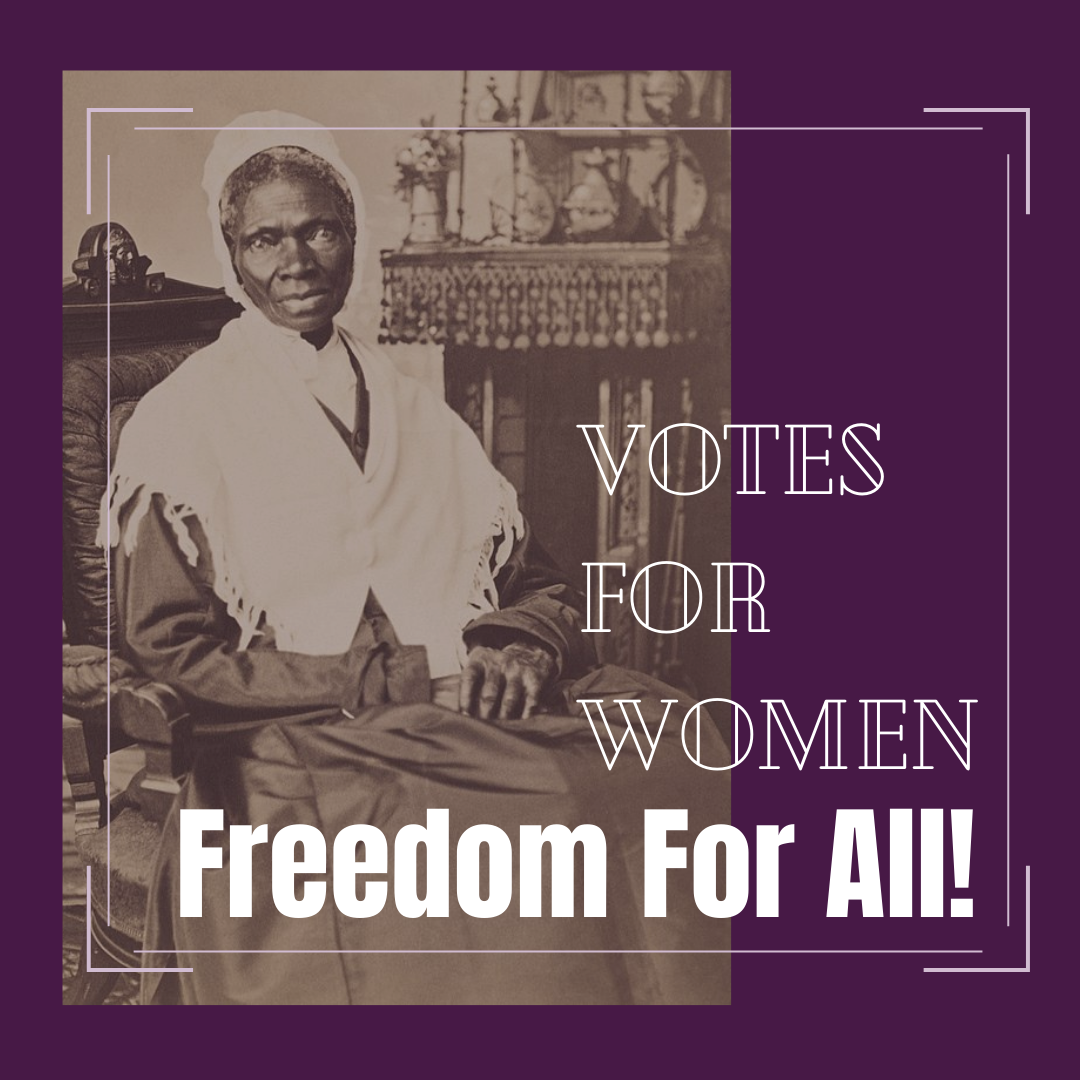 Join the Westport Museum for History & Culture for a reprisal of their dramatized 2018 debate between Sojourner Truth, abolitionist and women’s rights activist and Thomas Dew, a pro-slavery minister of the 19th century.

Please note: This is a virtual event, livestreamed from the Library Forum. REGISTER HERE

The two historic figures, one a black woman, the other a white man, both prominent speakers in their own time will discuss their stances on slavery and women. Though the two never actually meet, their debate—an original composition by the museum—is taken from their speeches and adapted to create a one-of-a-kind performance.

This event is produced in collaboration with the Westport Library as a part of WestportREADS. 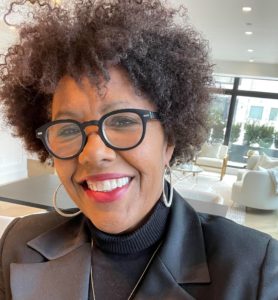 A native of Minneapolis, MN, Kimberly Wilson first pursued theater studying and performing at the Minneapolis Children’s Theatre and in local community and professional theaters. She was a founding acting company member of Mixed Blood Theater in Minneapolis while also performing at the renowned Penumbra Theater in St. Paul. After graduating from Breck School, Kimberly studied Fine Arts at Howard University in Washington, D.C.  After college, Kimberly returned home and continued performing in national television commercials, stage, and touring productions.

In 1992, Kimberly and her daughter moved from Minneapolis to Connecticut and has made it her home ever since. In addition to her other talents and passions, she continued performing, notably Glory Road, A Civil War Christmas, and Ragtime the Musical.

In 2012, Kimberly wrote her own musical one-woman show A Journey, and has been performing in theaters, schools, universities, churches, libraries, historical societies, and community organizations throughout the country. In 2016, she was awarded the Best Playwright Award for A Journey at the 2016 Atlanta Black Theatre Festival.

A Westport resident for the past 15 years, Kimberly has been a Board Member of the Westport Museum for History and Culture.  She continues to volunteer and perform for various WMHC programs and events.  Kimberly is also a founding member of SurviveOARS rowing team at Saugatuck Rowing Club in Westport. SurviveOars is more than a rowing team. It is a support community providing a unique and holistic approach to healing the spiritual, mental and physical well-being of breast cancer survivors through the sport of rowing.

Kimberly Wilson is a Realtor with Coldwell Banker Realty in Greenwich.   She’s also a Board Member of the Mid-Fairfield County Association of Realtors located in Westport. Kimberly is a loving mother and mother-in-law to her daughter Clorasteen Wilson and husband Garrett Gobillot who live in Weston.