When Things Get Dark: A Shirley Jackson Anthology 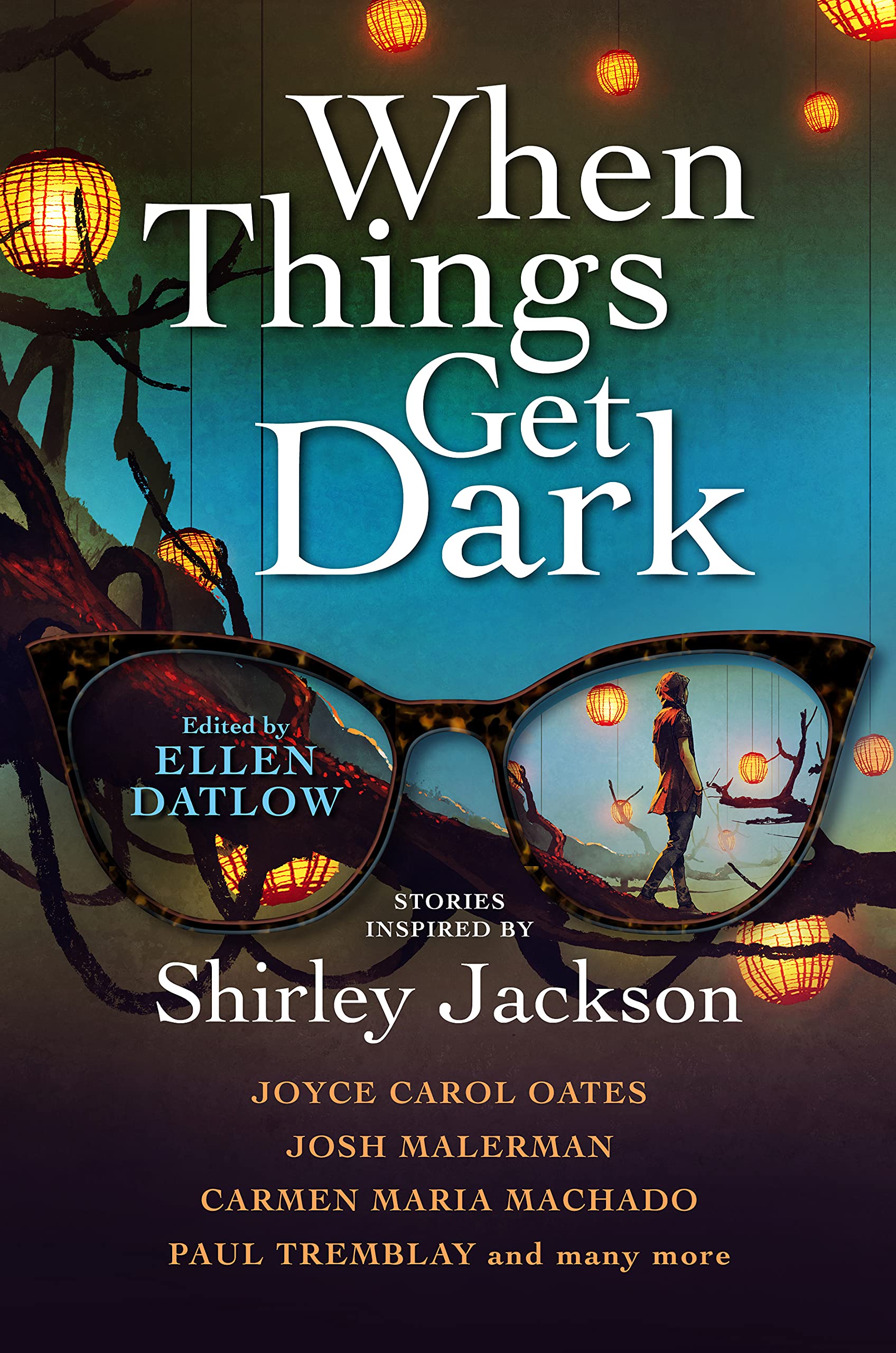 From legendary horror editor Ellen Datlow, When Things Get Dark is a collection of new and exclusive short stories inspired by, and in tribute to, Shirley Jackson. Shirley Jackson is a seminal writer of horror and mystery fiction, whose legacy resonates globally today. Chilling, human, poignant, and strange, her stories have inspired a generation of writers and readers. This anthology brings together today’s leading horror writers to offer their own personal tribute to the work of Shirley Jackson. Ellen will be live and in conversation with contributors from the anthology, which includes such speculative fiction luminaries as Stephen Graham Jones, Seanan McGuire, John Langan, and Paul Tremblay!

Ellen Datlow has been editing sf/f/h short fiction for four decades. She currently acquires short stories and novellas for Tor.com and its horror imprint Nightfire. She has edited anthologies for adults, young adults, and children, including The Best Horror of the Year series and most recently Echoes: The Saga Anthology of Ghost Stories. Forthcoming are  Final Cuts: New Tales of Hollywood Horror and Other Spectacles, and the reprint anthologies Edited By and Body Shocks. She’s won multiple Locus, Hugo, Stoker, International Horror Guild, Shirley Jackson, and World Fantasy Awards plus the 2012 Il Posto Nero Black Spot Award for Excellence as Best Foreign Editor. Datlow was named recipient of the 2007 Karl Edward Wagner Award, given at the British Fantasy Convention for "outstanding contribution to the genre" and was honored with the Life Achievement Award given by the Horror Writers Association, in acknowledgment of superior achievement over an entire career and honored with the World Fantasy Life Achievement Award at the 2014 World Fantasy Convention. She runs the Fantastic Fiction at KGB reading series in the east village, NYC, with Matthew Kressel.
+ Google Calendar+ iCal Export