Who Do You Need to Meet? with Rob Thomas 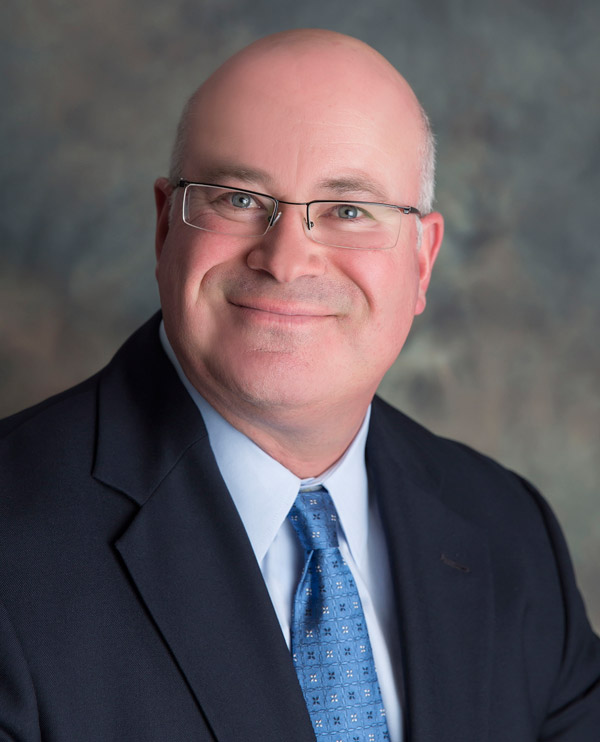 Relationships are the backbone of business success. Rob Thomas has proven that who you don’t know is costing you.  In his book, Who Do You NEED to Meet, Rob Thomas unlocks the secrets of his Rob Thomas Method™ (RTM™) of networking to provide readers with an easy, logical, systematic and actionable process for efficient, successful networking.
Join Rob, the founder and President of Rob Thomas USA, as he explains his system to network more effectively.
This event is virtual. Please register here.

Whether you are business owner, salesperson or part of a large corporate organization, success thrives on a foundation of strong business connections. Finding and cultivating those connections is the role networking plays. Why do even the most seasoned professionals fail at networking? Because they don’t know how to connect with the right people, or how to turn those connections into profitable relationships.

That is the reason Rob created the Rob Thomas Method (RTM) of Networking. Over the course of his career in business development and relationship management, he perfected the process of turning “It’s nice to meet you,” into an interesting, productive and strategically focused method for cultivating business. The principles work for individuals who need to sell, as well as for those who need to gain support from stakeholders within a corporation.