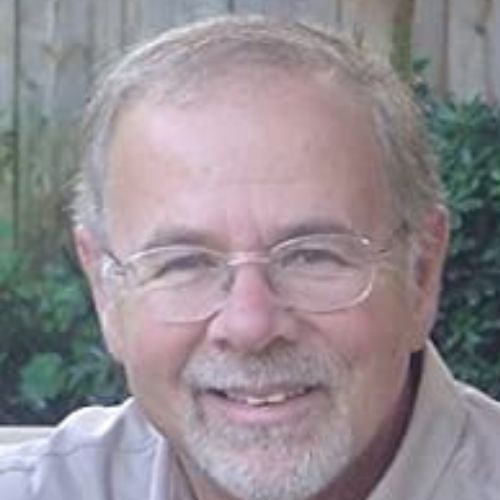 Ang Pompano’s ties to Westport go back to his college days when he spent many happy times there with his future wife. His latest novel, Diet of Death, is set in the area and draws upon some of his memories. His novel, When It’s Time for Leaving, was nominated for an Agatha Award. His short stories have appeared in many anthologies, including the Anthony Award-winning, Mystery Most Edible. A member of MWA, he’s been on the New England Crime Bake committee for sixteen years. A long-time Sisters in Crime New England board member, he is now on the board of the Connecticut chapter. He lives in Guilford with his wife, Annette, and their two rescue dogs. 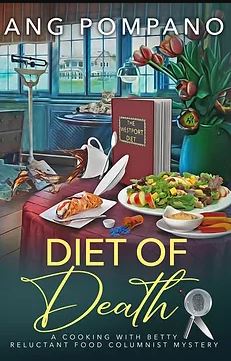 Book: Diet of Death
Genre: Mystery
Panel: Murder in the Morning
A Panel with the Sisters in Crime
Date: Sept. 10
Time: 10 am
BACK TO STORYFEST