In this five-week workshop, National Geographic explorer and Emmy Award winning filmmaker Mick Davie will teach the art of documentary storytelling. Participants will work in small teams, and Mick will guide them step-by-step through the process of making their own short documentary. With a focus on personal storytelling, participants will be encouraged to examine their own lives and those of the people around them to identify a meaningful and topical narrative they can translate onto the screen. Weekly classes will focus on practical filmmaking skills illustrated with examples from Mick's 25 year career. Mick will engage participants in small-group and one-on-one sessions with the support of guest experts from the industry. At the end of five weeks participants will screen their work in front of their classmates. It's going to be rigorous and lots of fun!

Sessions will be conducted live on ZOOM. Participants must demonstrate a background in film studies and have basic editing skills on software like iMovie, Adobe Premiere or Avid.

The Filmmaking Camp is made possible by the continuing generosity of Roz and Bud Siegel.
THE WORKSHOP
Each week Mick will conduct virtual workshops on topics ranging from documentary storytelling to the fundamentals of filmmaking including preparing for the shot, framing the shot, and capturing audio.
There will be one-on-one sessions with Mick as well as sessions on editing and other technical elements with experts from the film and television industry.
EQUIPMENT
-Students are required to supply their own technology – camera, sound, and editing – for this course.
-Students can shoot with their own prosumer camera, DSLR or cell phone that can shoot high quality footage.
-Students must use a desktop or laptop computer with a webcam, microphone, and audio capability.
-This online course requires a fast, reliable internet connection.
WHO
Incoming high school freshmen, sophomores, juniors, & seniors
WHEN
5 weeks: July 6 - August 7
Workshops will be held Tuesday, Wednesday, and Thursday from 10:00 to noon
THE TEAM
MICK DAVIE, Instructor
DAVID BIBBEY, Technical Advisor
COST
The cost of the program is $450.
Tuition assistance is need-based.

Michael Davie is a Producer, Executive Producer and Director who has been chasing dramatic, real-life stories for more than 20 years, from the glaciers of Denali to the frontlines of the Balkans and the Middle East. Most recently, Michael co-created and served as Series Director on Oprah Winfrey’s BELIEF, a landmark television event The Atlantic called “an epic spiritual series” and “not to be missed.”

As an Executive Producer for Harbers Studios in New York Michael oversaw production on a dozen documentaries investigating the impact of climate change in the developing world for RIPPLE EFFECT IMAGES. At National Geographic Television he created WORLD DIARIES a series which took viewers into some of the planet’s most dangerous places. Films included HONOR AMONG MEN and APARTHEID’S CHILDREN which featured Nelson Mandela.

His feature documentary THE CHOIR, about music in a South African prison, was hailed as “soulful and rigorously tough” by Variety, and won the AFI Best Director Award. His films WAR CHILD and GORILLA MURDERS were both awarded Emmys for outstanding investigative journalism. For the film LIBERIA: AMERICAN DREAM? Michael and his team were awarded the prestigious Edward R Murrow and Columbia DuPont awards.

Michael is comfortable tackling any manner of non-fiction film or television. He has directed commercial campaigns, branded content and more than 60 documentary films for many of the world’s top broadcasters, including National Geographic, Discovery Channel, OWN, History Channel, CNN, NBC, and Channel 4 (UK).

If you're interested in seeing samples of Michael’s work and a full list of credits please visit http://www.michaeldavie.com/ 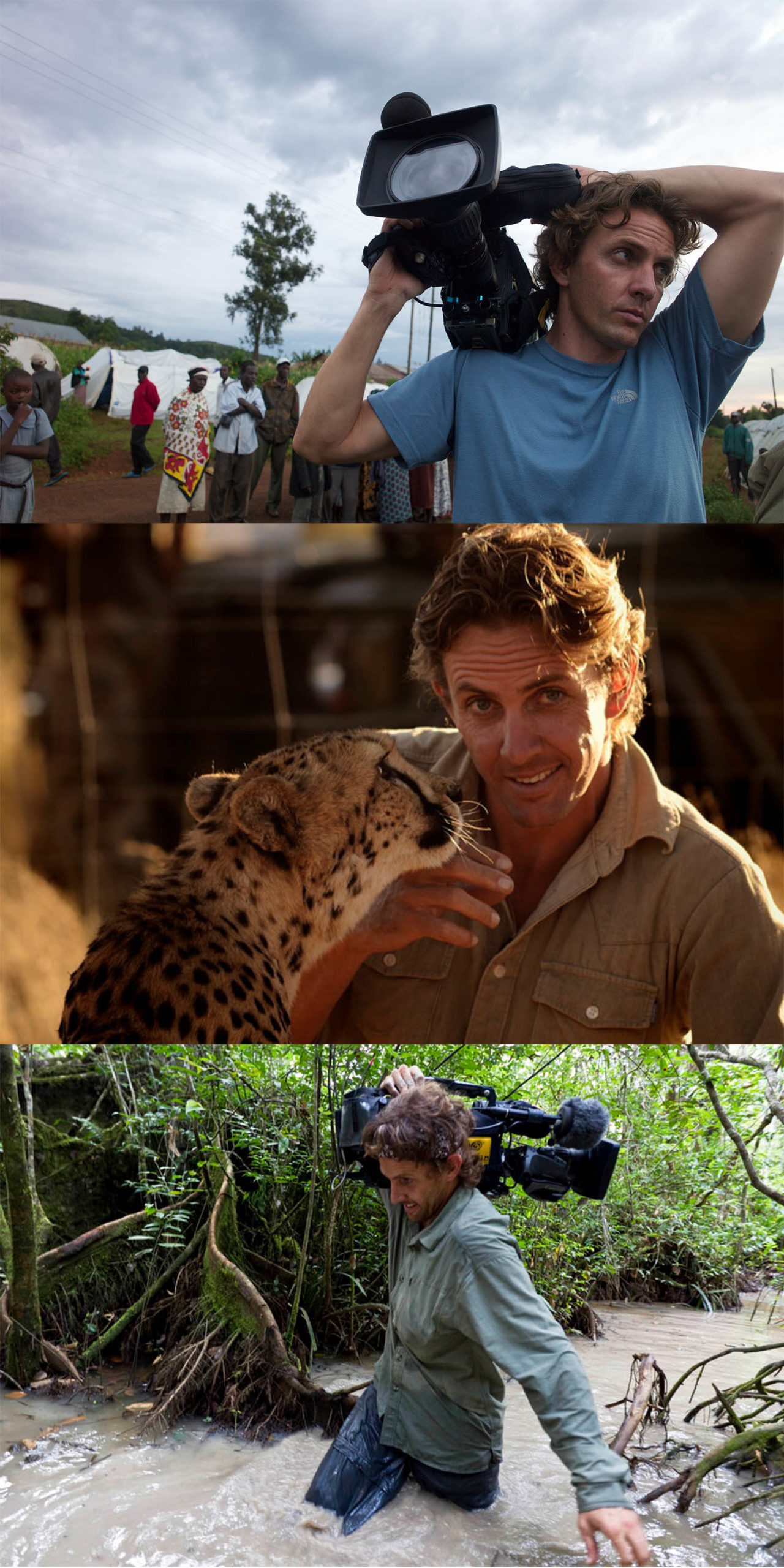 David hosted and produced CPTV’s ‘All Things Connecticut’, ‘Connecticut Cultural Treasures’ and was the concept creator, producer and host of the ‘Breaking Bread’ series. 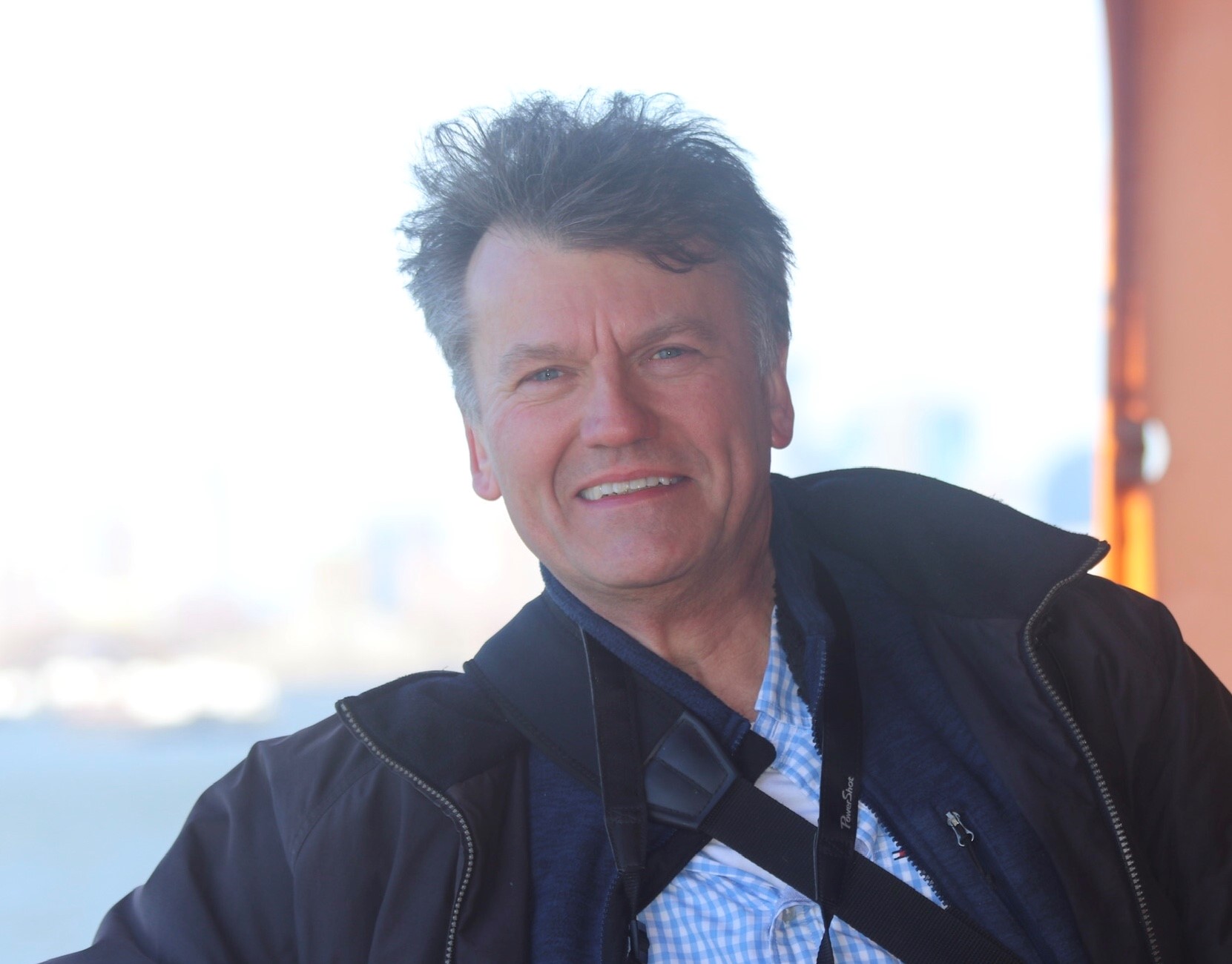 Students shoot their project over the weekend

-The pre-edit: watching and logging footage, identifying story strengths
-The paper-edit: structuring your story and how films are made – or broken – in the edit
-Edit Prep: music and effects; Uploading and media management

Students edit at home over the weekend

Please write a brief statement (100 -150 words) addressing the following:
• Why do you feel documentary filmmaking is an interesting or important medium?
• What unique perspective do you bring to this course?
• What story can you imagine telling through a documentary film?

Additional information:
• List courses you have taken to learn film-making skills (in school, or other)
• Please submit a sample of previous film/video/camera work.

Send completed application or for any questions contact:
Alex Giannini at agiannini@westportlibrary.org 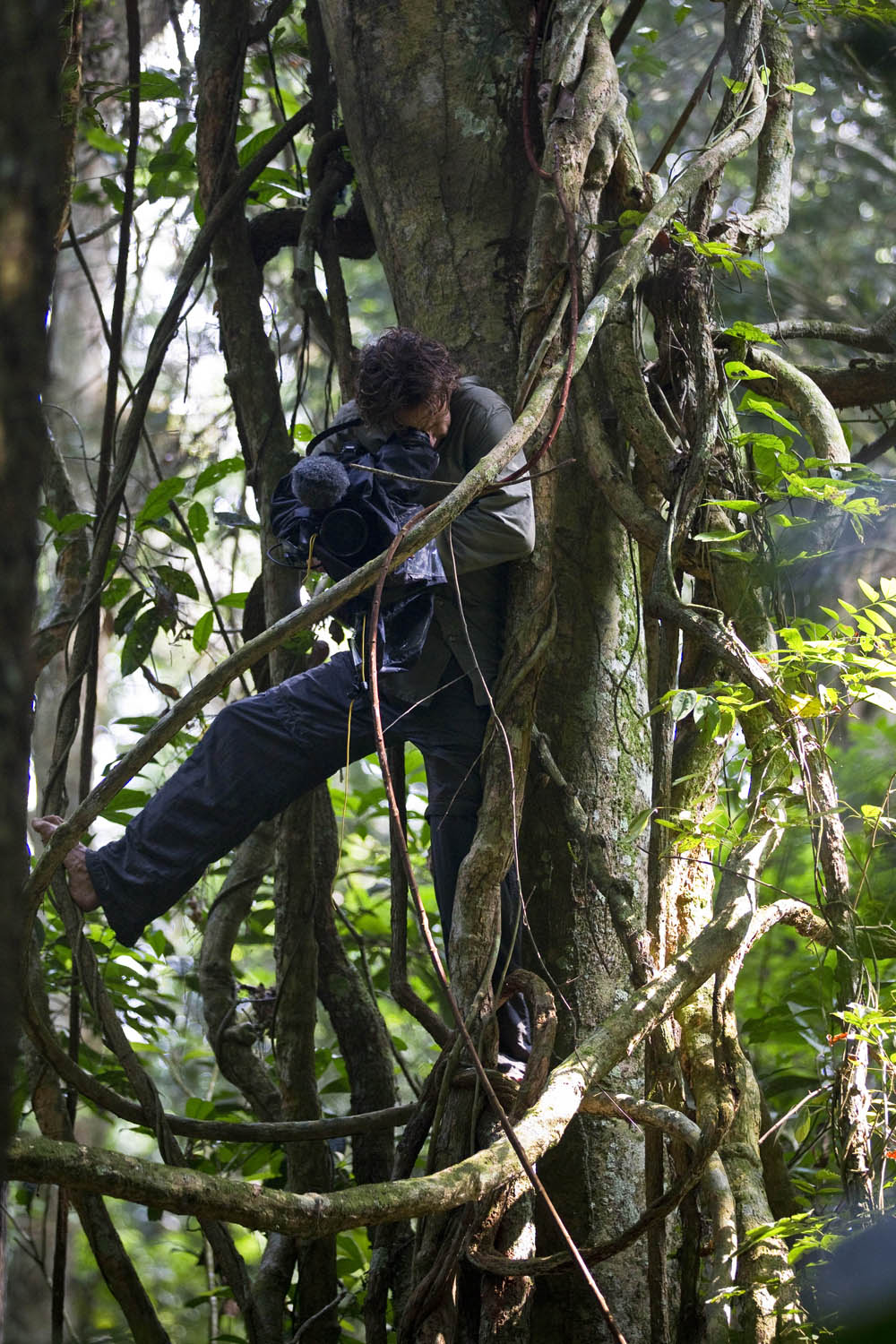