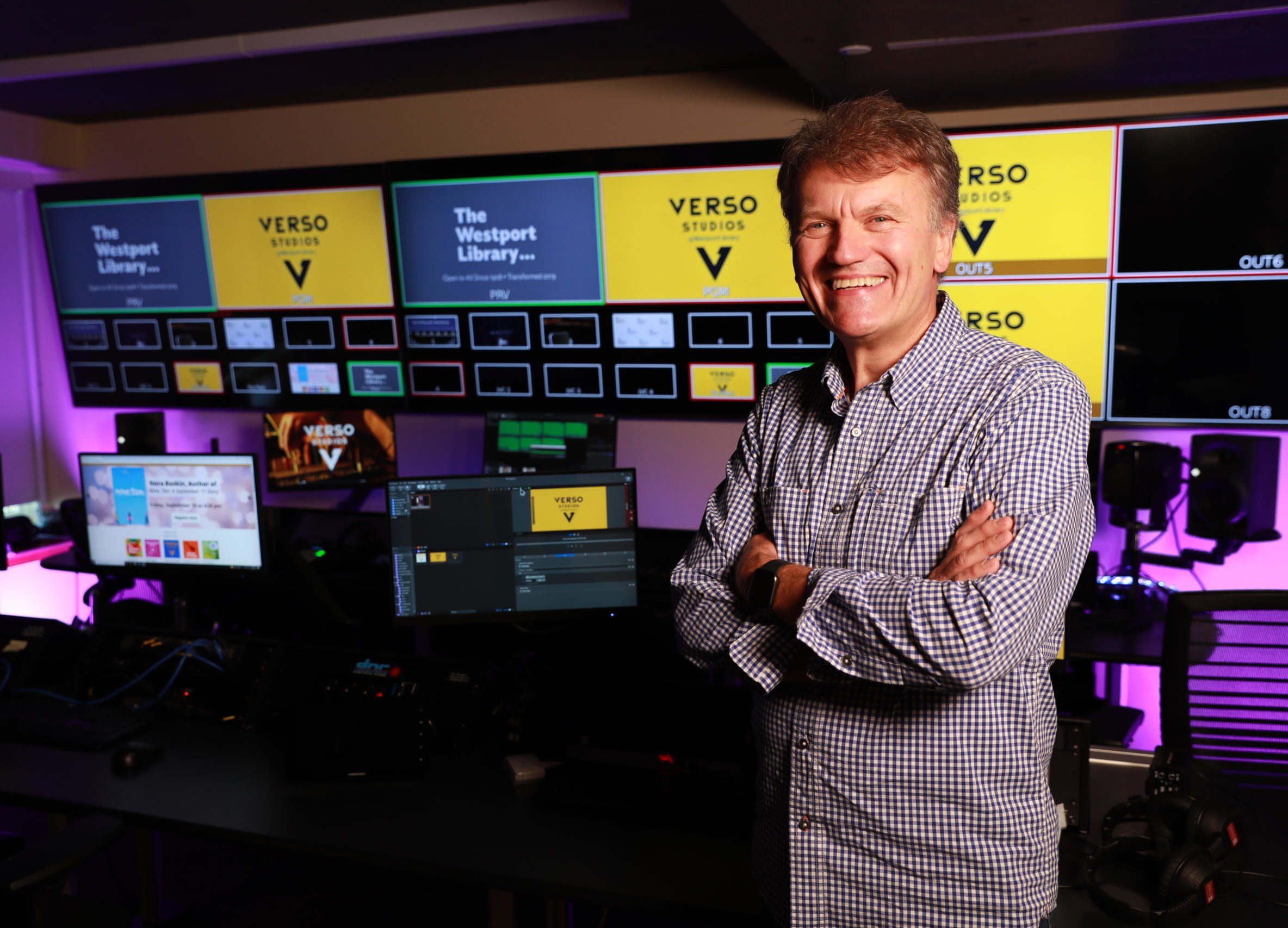 David is an Emmy-award winning broadcast tv producer and host. He is currently responsible for managing all the Verso Studios video, TV, and post-production services.

Born in the UK, David moved with his wife and two children to Connecticut in 2009. With a corporate background in asset finance, technology, and media he has a diverse experience of business. Acknowledged for his storytelling ability in a well-paced and engaging way, David is a natural teacher for students of all levels and ages. 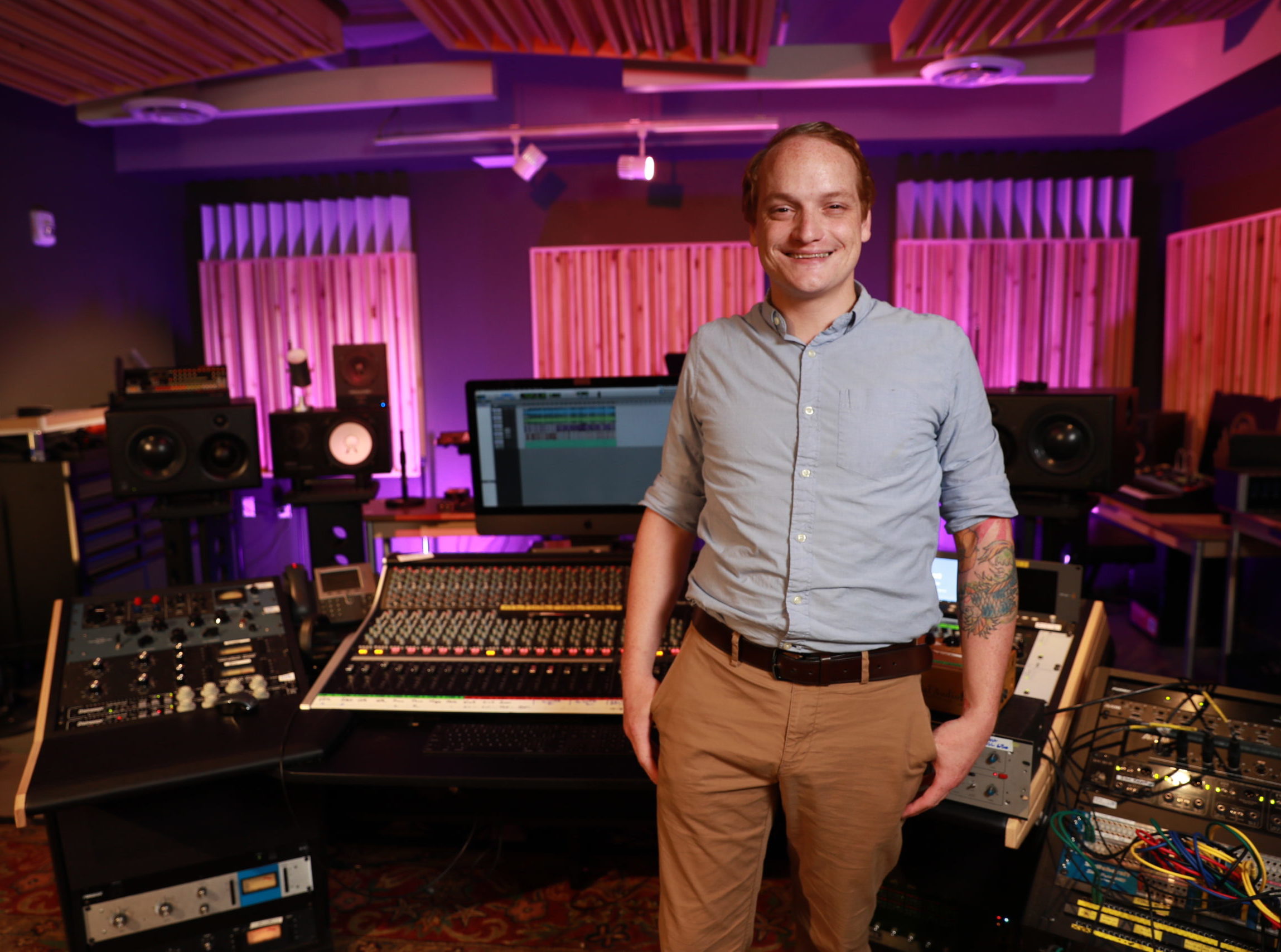 At 19 years of age, Travis took the money saved from his employment at Sam Ash and along with the 60% discount offered by most manufacturers, opened his first commercial recording studio - Adorea.

He spent the next 11 years producing, recording, mixing, and mastering well over 300 artists under his own independent brand. During the day he would mix records and at night mix live music at various venues throughout the northeast. After a neighboring business installed refrigeration equipment forever altering the ability to record at Adorea, Travis was forced to close the business.

In 2017, Travis joined the independent music buyers Manic Presents, as the Lead Audio Technician for the Space Ballroom. He became widely respected for his innovations in audio mixing and professional conduct. This reputation led him to the historic doors of the Klein Memorial Auditorium. One of the last Broadway scale prosceniums, the stage allowed Travis to apply his skills in a large-scale theatre.  He remained at the Klein until the beginning of the pandemic.

Working as a freelance audio engineer for DNR Labs, Travis was introduced to the Westport Library where he worked on several projects before being offered the position of Audio Studios Manager. 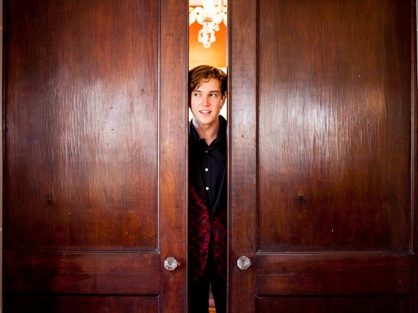 Toller’s second feature film Danny Says chronicles the life and times of Danny Fields. Fields was a pivotal figure in music and culture of the late 20th century working in various roles with the Velvet Underground, the Doors, MC5, the Stooges, Patti Smith, the Ramones et al. In 2014, Danny Says was featured on the “Year in Kickstarter” next to “Reading Rainbow’s Huge Comeback” and “A Band Delivers Pizza to Space.”

Danny Says had its World Premiere at South By Southwest in 2015 where it was named one of Variety’s “13 Breakout Films of SXSW.” Danny Says was selected as the 2015 Opening Night film for Film Society of Lincoln Center’s Sound + Vision Festival, selling-out in just three days. Danny Says was an official selection for The British Library’s Punk 40th Exhibition.

Danny Says was acquired by Magnolia Pictures in 2016. The film was the first original selection for Art House Theater Day, an annual weekend celebration celebrating brick and mortar theaters across the US. The Danny Says theatrical and online release followed with openings in New York, Los Angeles, San Francisco, London and more. Noel Murray of the LA Times called Danny Says, "Superb... What emerges is a rich portrait of one of 20th century pop culture’s great facilitators, whose keen observations, quirky personality and natural affinity for the outré helped greatness happen."

Beyond film, Brendan is a beloved musician and DJ in the New Haven music scene. Brendan comes to Westport Library as the Verso Studios Marketing Manager with a wealth of experience and knowledge specifically in community media access and theory.