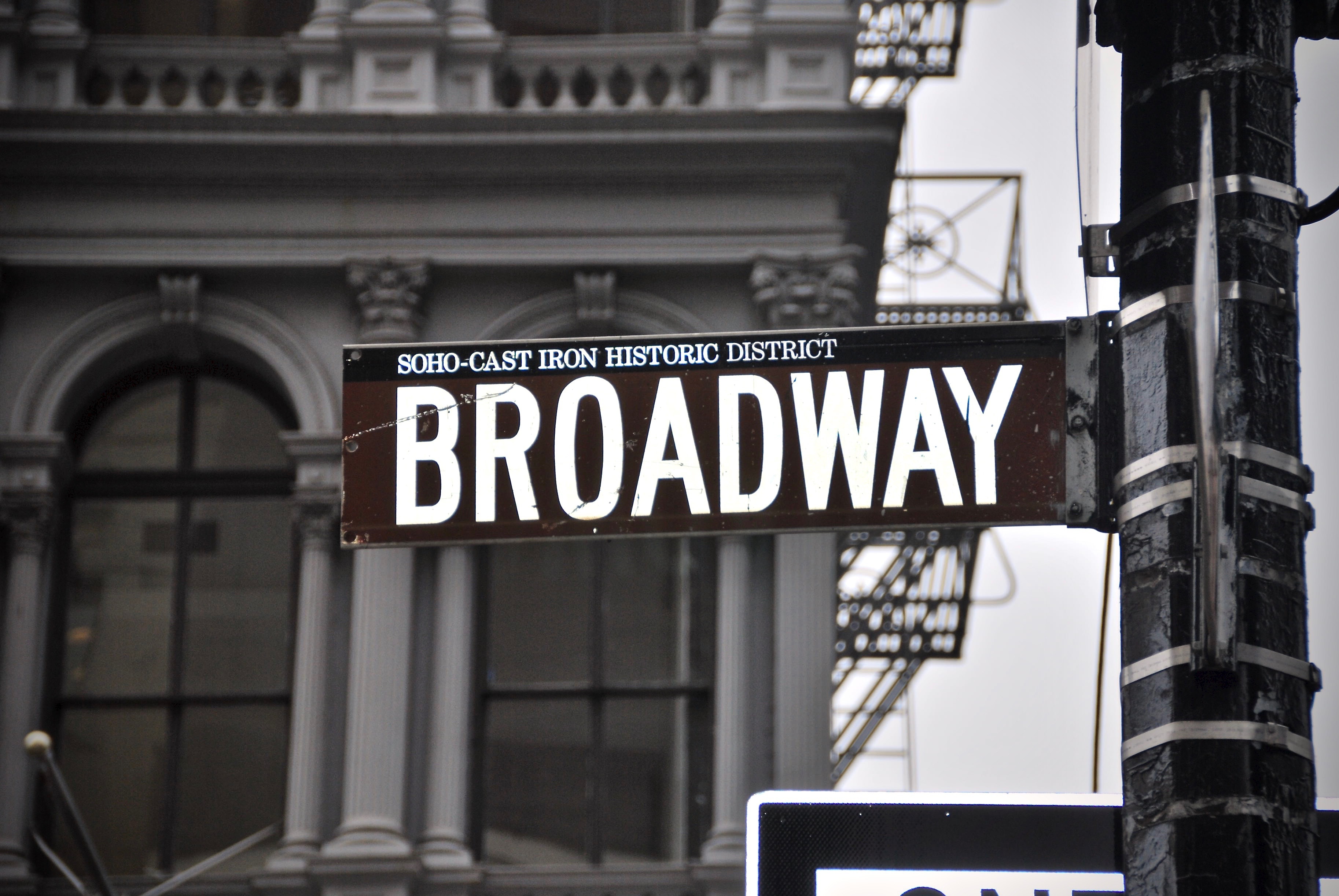 The Malloy Lecture in the Arts brought Broadway to Westport with a powerhouse panel of talent from the Great White Way. The evening featured a discussion of the Broadway hit Falsettos with the men behind the show - Tony Award-winning composer and lyricist William Finn and Tony Award-winning playwright and director James Lapine and the revival’s Tony-nominated star Stephanie J. Block. The evening was moderated by five-time Emmy Award-winning Executive Producer of Live! From Lincoln Center, and Westport resident, Andrew C. Wilk followed by a heart-pounding performance of selections from some of Block’s most notable Broadway roles .

The Lecture was held at the Westport Playhouse and filled all 550 seats.