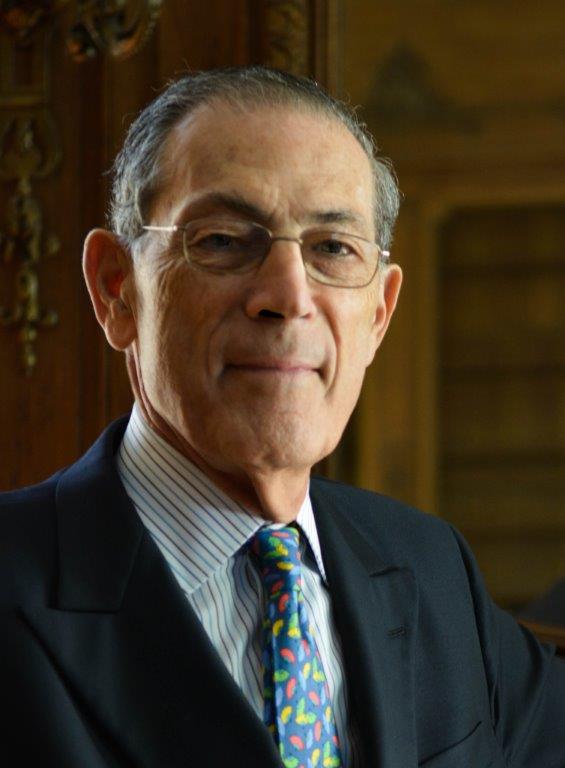 Born to a French aristocratic family, de Montebello immigrated to the United States in the 1950s and was educated in New York City at the Lycée Français. He then went on to graduate from Harvard with a degree in art history, and earned an MA from New York University, after which he embarked on a career in Fine Arts. He is widely regarded as one of the most influential figures in the art world.