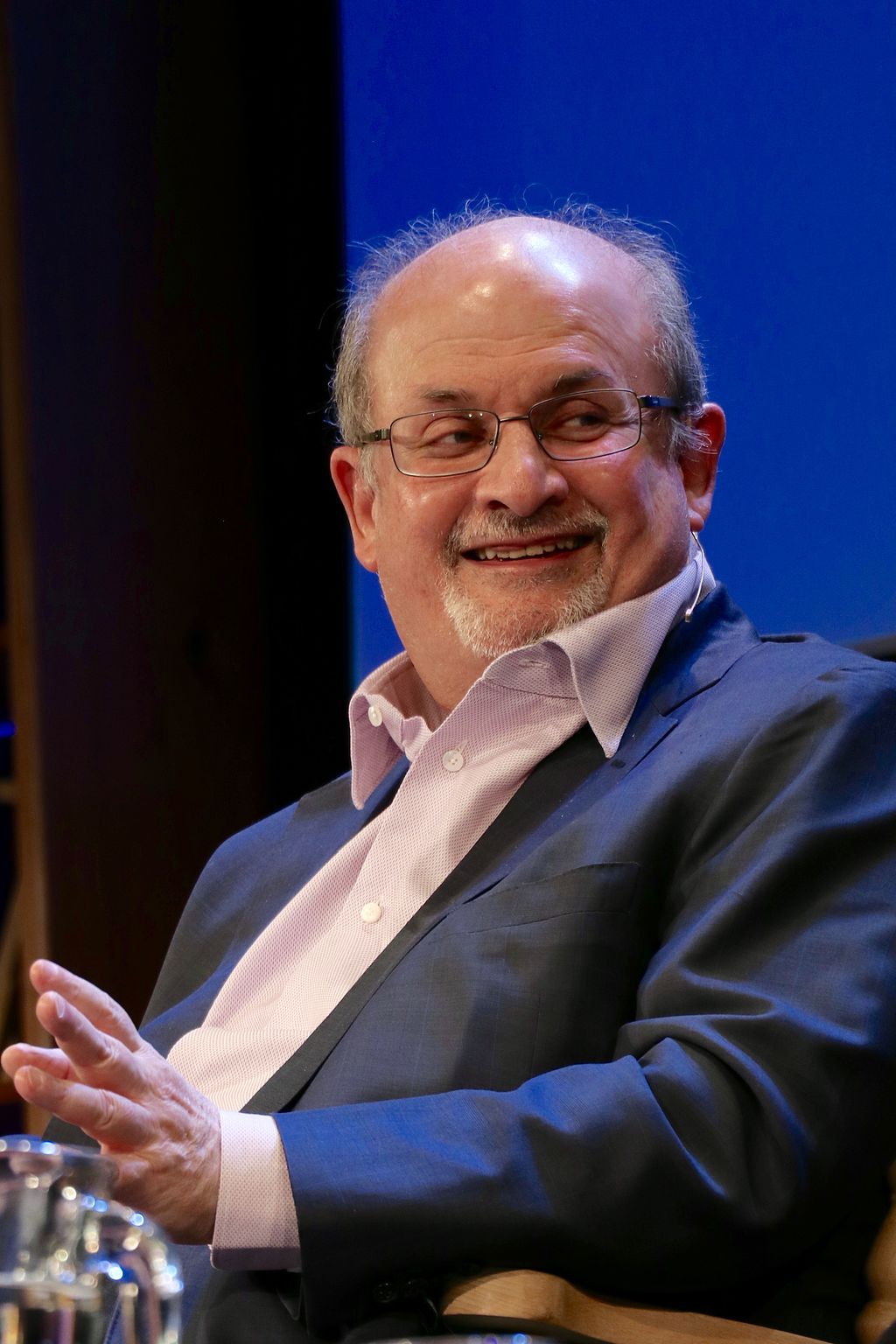 World-renowned author and human rights advocate Salman Rushdie delivered the 2015 Malloy Lecture in the Arts to a packed house of more than 1,000 people at Staples High School auditorium. Widely regarded as one of the greatest writers of our time, Rushdie is the author of 13 novels including: Midnight’s Children, The Satanic Verses, The Moor’s Last Sigh and The Ground Beneath Her Feet.

Among countless accolades and honors, Rushdie is a Fellow of the British Royal Society of Literature and holds honorary doctorates and fellowships at six European and six American universities, is an Honorary Professor in the Humanities at M.I.T, and Distinguished Writer in Residence at Emory University. He has received the Freedom of the City in Mexico City, Strasbourg and El Paso, and the Edgerton Prize of the American Civil Liberties Union. He holds the rank of Commander in the Order of Arts and Letters - France’s highest artistic honor. Rushdie is currently a Distinguished Writer in Residence at New York University.