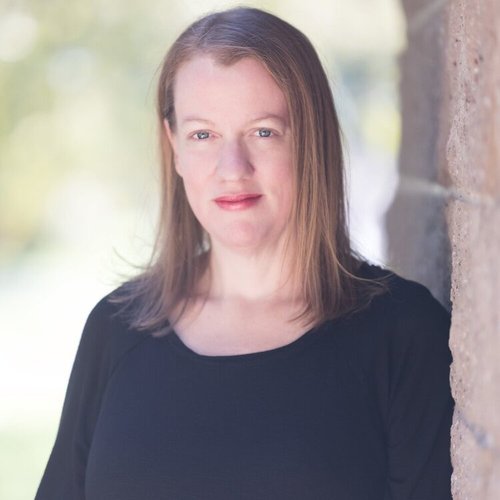 May Cobb grew up in the piney woods of East Texas where her books My Summer Darlings, The Hunting Wives and Big Woods are set. She earned her MA from San Francisco State University where she studied Victorian Literature. Her essays and interviews have appeared in the Washington Post, the Rumpus, Edible Austin and Austin Monthly. A Texas native, she lives in Austin with her family.
Cobb’s writing has appeared in The Washington Post, The Rumpus, Austin Monthly, and Texas Highways Magazine. Her proudest achievement remains clinching first place in the UIL competition for Personal Writing when I was in the 4th grade. 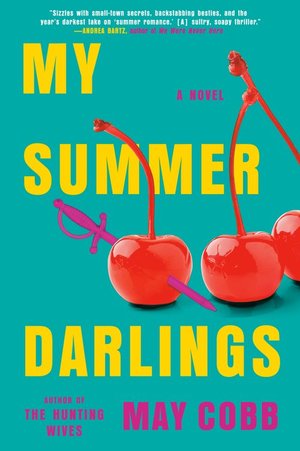 Book: My Summer Darlings
Genre: Horror
Panel: Do The Thing: A Panel on Perseverance
Date: Sept. 10
Time: 11am
BACK TO STORYFEST