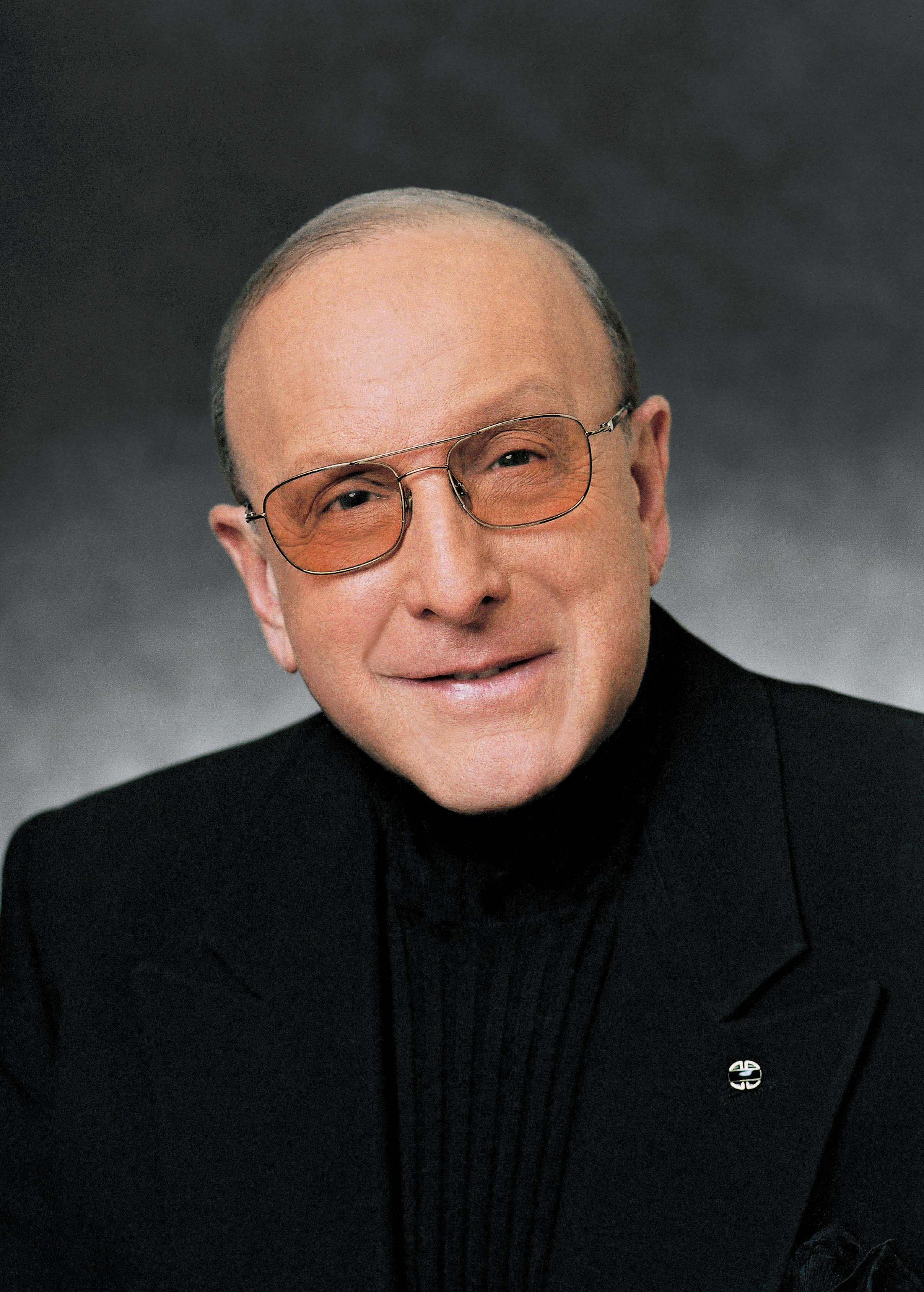 The 2014 Malloy Lecture in the Arts brought music mogul Clive Davis to Westport. Davis is a Grammy Award-winning producer, Artists & Repertoire (A&R) executive and is a member of the Rock and Roll Hall of Fame as the only non-performer along with other legends such as Eric Clapton, Earth, Wind & Fire and James Taylor. From 1967 to 1973, Davis was the president of Columbia Records. He was the founder and president of Arista Records from 1975 through 2000 until founding J Records. From 2002 until April 2008, Davis was the chairman and CEO of the RCA Music Group.