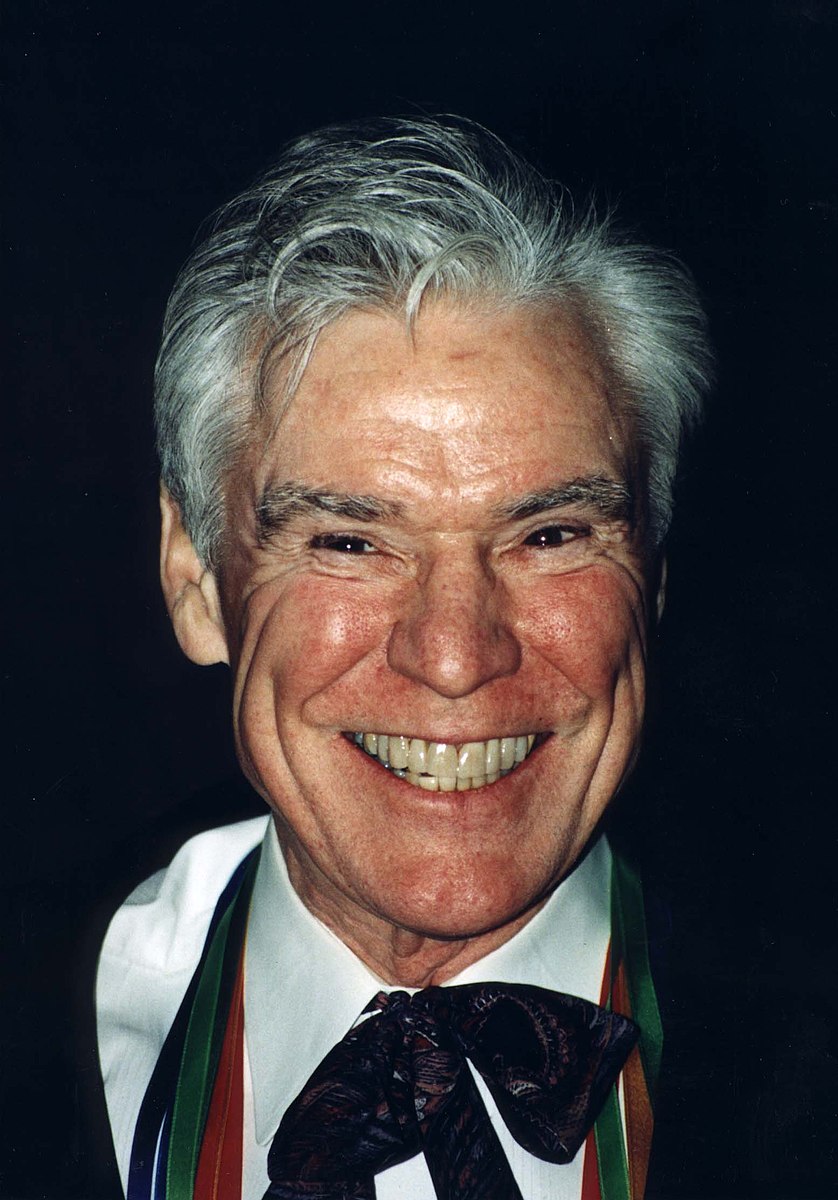 Jacques d’Amboise, celebrated danseur and choreographer, was the 2012 Malloy Lecture in the Arts speaker. D’Amboise was made famous for his work as a principal dancer with the prestigious New York City ballet where he worked closely with storied choreographer George Balanchine. D’Amboise himself later choreographed ballets for the New York City Ballet. As well as ballets, d’Amboise performed in films, including Seven Brides for Seven Brothers and Carousel.

D’Amboise also has an impressive commitment to arts education founding National Dance Institute in 1976 which has been bring dance to children for more than 40 years. D’Amboise has received numerous honors and awards, including 1990 MacArthur Fellowship, a 1995 Kennedy Center Honors Award, a National Medal of the Arts, a New York Governor’s Award and an Honorary Doctorate Degree from Boston College among others. He is also the author of two books: I Was a Dancer and Teaching the Magic of Dance.